Olivia Munn, the hot model and actress, is the girlfriend of seasoned NFL QB, Aaron Rodgers. The Green Bay Packers QB is set to face the Chicago Bears later today.

Rodgers played college football for California, where he set several career passing records. He was selected in the first round of the 2005 NFL Draft by the Packers.

Rodgers became the Green Bay Packers’ starting quarterback in 2008 and led them to a victory in Super Bowl XLV. Her man has enjoyed of a lauded career. Rodgers who has been named Super Bowl MVP, 2011 Press Athlete of the Year and league MVP in 2011 and in 2014, has also led the NFL three times in touchdown-to-interception ratio.

Olivia’s man was born Aaron Charles Rodgers in Chico, Calif.; on December 2, 1983. His dad, Ed, played offensive guard at Chico State from 1973-76 and then lined up for three-plus seasons with the Twin City Cougars. 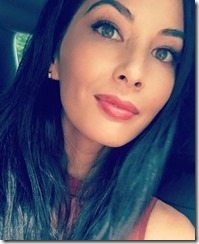 The gorgeous actress, Olivia, has been accused of creating drama between Aaron and his family. Word in the street say the 36-year-old, has isolated Aaron from his family. 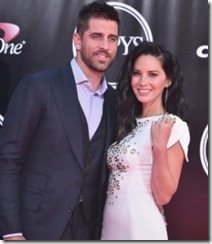 So just who is Olivia Munn? The actress used to be known as Lisa Munn but as of 2006 she has used Olivia both personally and professionally.

Before becoming an actress, Olivia Munn did journalism work. Munn is known to have starred as Mily Acuna on the series Beyond the Break. She co-hosted Attack of the Show! from 2006 to 2010 and was a correspondent on The Daily Show from 2010 to 2011.

The Munn has also had a number of roles in multiple films and television series. She played the role of Sloan Sabbith on the television series The Newsroom. You might also recognize her face from her appearance in the sequel film X-Men: Apocalypse (2016) as Psylocke. 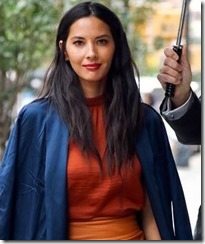 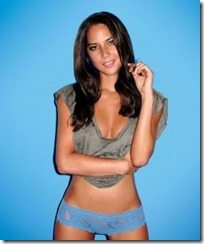 Munn who has Chinese roots though her mother, was born in Oklahoma. Her parents, Kimberly Schmid and Winston Barrett Munn separated when she was two. Her mother remarried to a US Air Force member and Olivia relocated a number of times as a result. She spent much of her younger years in a Japanese air base.

Olivia Munn and her mother moved back to Oklahoma after her mother second divorce. Munn has a journalism degree from the University of Oklahoma.

Olivia’s career has been as successful as her man is in NFL. She has over a million followers on social media.

Olivia and Aaron have been dating since 2014.

Do you think the angelic face, Munn could really be preventing Aaron form his family? Comment below!