Bob Bueckers and Amy Dettbarn are the amazing parents of college basketball player Paige Bueckers, the talented guard with the UConn Huskies coached by Geno Auriemma. Paige is also a member of the USA National Soccer Team and many think she is reshaping women’s college basketball.

“Surrounded by so many great teammates, loves to get everyone involved. But then sometimes you get in a pinch, got to get a bucket, and it’s on you. She has always had that in her. She doesn’t always utilize it because she wants everybody to eat, as she says, but definitely, in a game that needs something like that, she has always been able to do it.” Said Paige’s dad Bob Bueckers.

“It was really remarkable but it was Paige being Paige,” her high school coach Brian Cosgriff said. “I had seen it a number of times. You know, she’s tall but not that tall. She’s fast but not that fast. She’s quick but not that quick. She’s like Larry Bird. She just has it. As a coach when you have a player of that stature, you can say, ‘Just do your thing.’”

Paige Bnueckers has an extended family, her dad Bob, momma Amy, three younger siblings, a stepfather, and a stepmother. 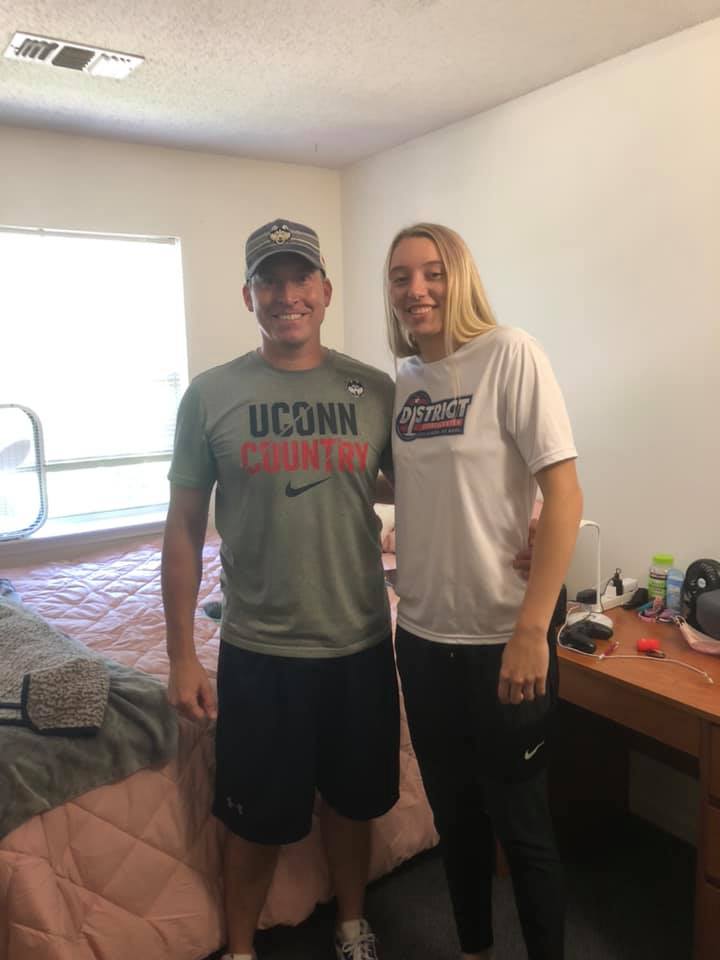 Paige Buecker’s father Bob Bueckers was born Robert Alvin Bueckers on February 14, 1975. He is one of the children born to Alvin and Marcella Bueckers. Bob Bueckers, a software engineer, played point guard in high school before graduating from Minnesota State University and later from St. Cloud University in 1997.

Bob Bueckers is a consultant and senior Java developer for IDEAS; before that, he worked for the UnitedHealth Group and Pearson VUE from June 2014 to July 2015. Bob also was a consultant and enterprise service architect at Target; he previously worked for Carlsson Wagonlit Travel, Granite Consulting, US Bank and was an analyst for Andersen Consulting. 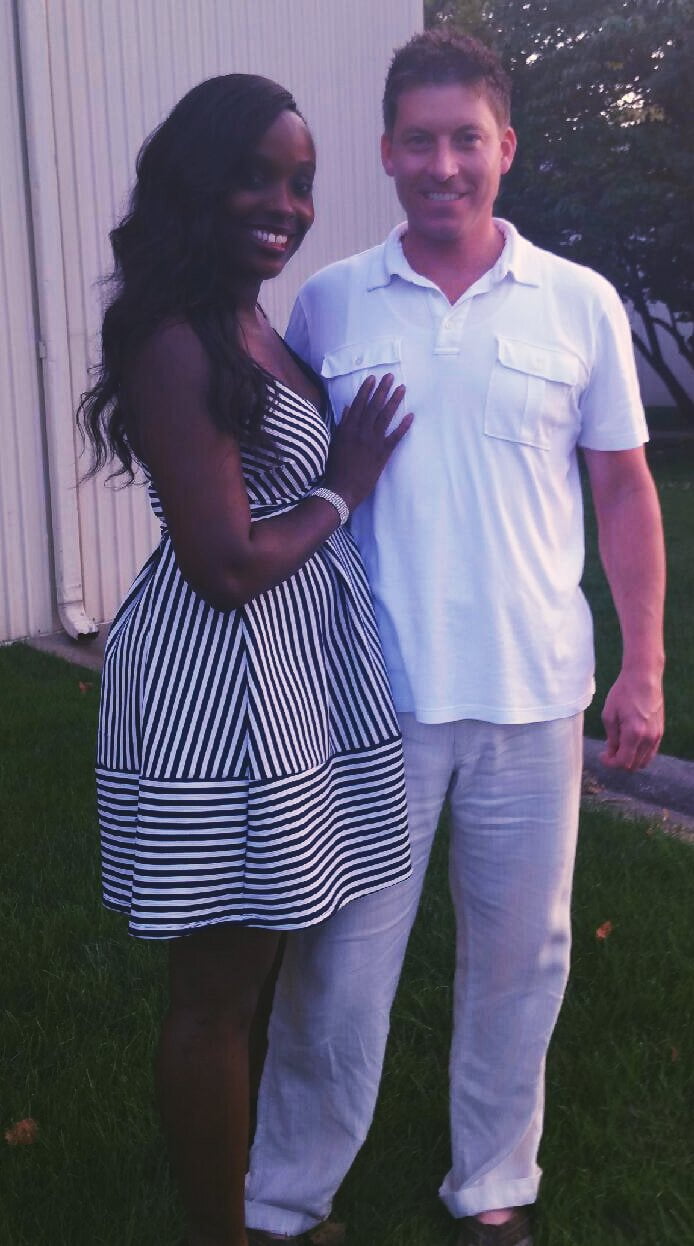 After Bob Bueckers and Paige’s mom Amy divorced when she was three, he remarried  Moe Roberts, Paige Bueckers’ step-mother and momma of Drew Bueckers born in February 2013. In addition to Drew Bueckers, Moe Roberts has an older son, Randy from a previous relationship. 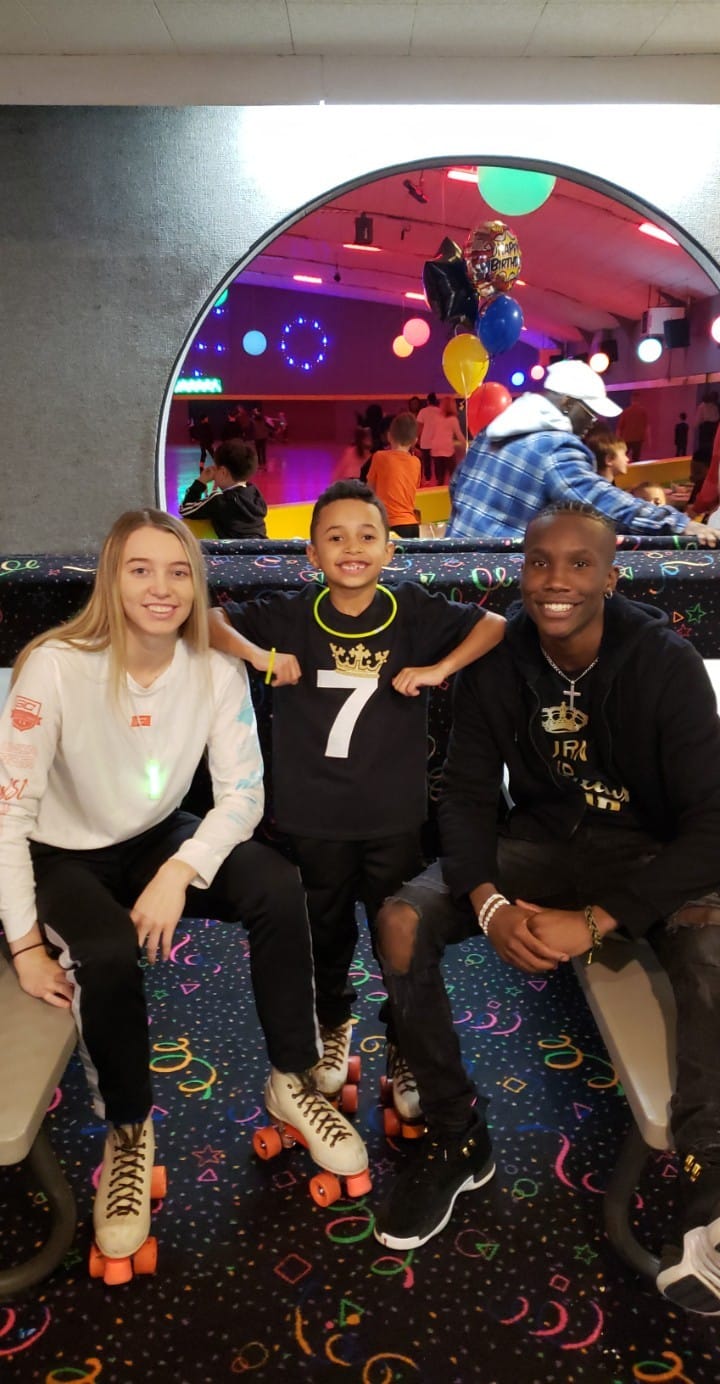 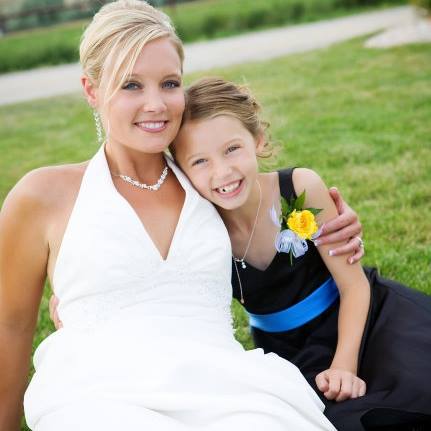 Paige Bueckers’ wonderful mother Amy was born Amy Jo Dettbarn on December 9, 1976. She is one of the children born to Steven and Joann Dettmarb of Brainerd, Minnesota. Amy Dettbarn was a member of the track and field and Cross Country teams at the University of St. Thomas, from where she graduated in 1999 with a Bachelor’s degree in biological sciences. 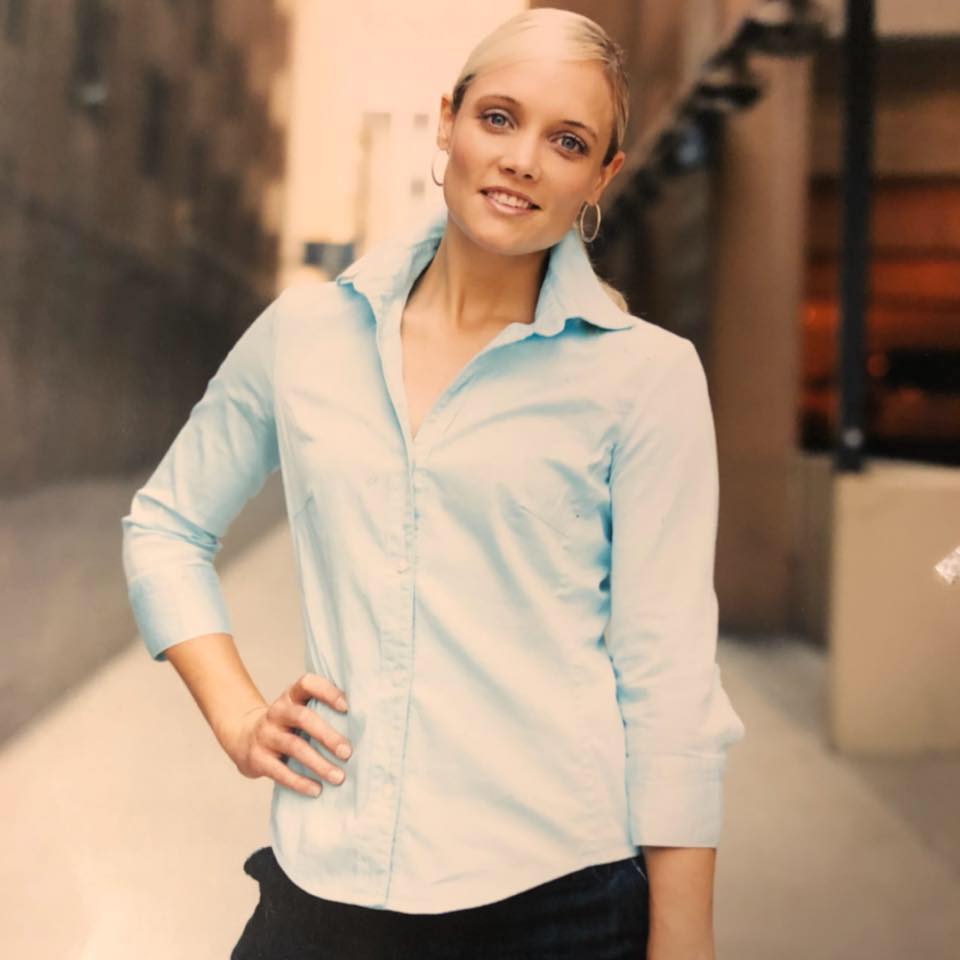 Amy Dettbarn also holds a dentistry degree from the University of Minnesota School of Dentistry and a Master’s degree in periodontics from the University of Minnesota. From 2008 to 2018, she was an office manager at Fuller Periodontics & Implant Dentistry; later on,  a sales representative at TSI in Billings, Montana. Amy is now a days, an equipment specialist at Patterson Dental. 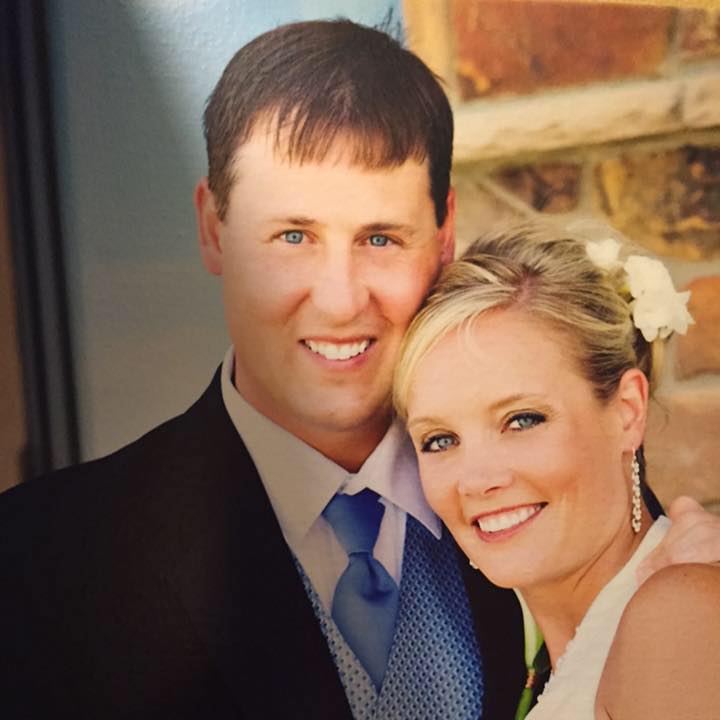 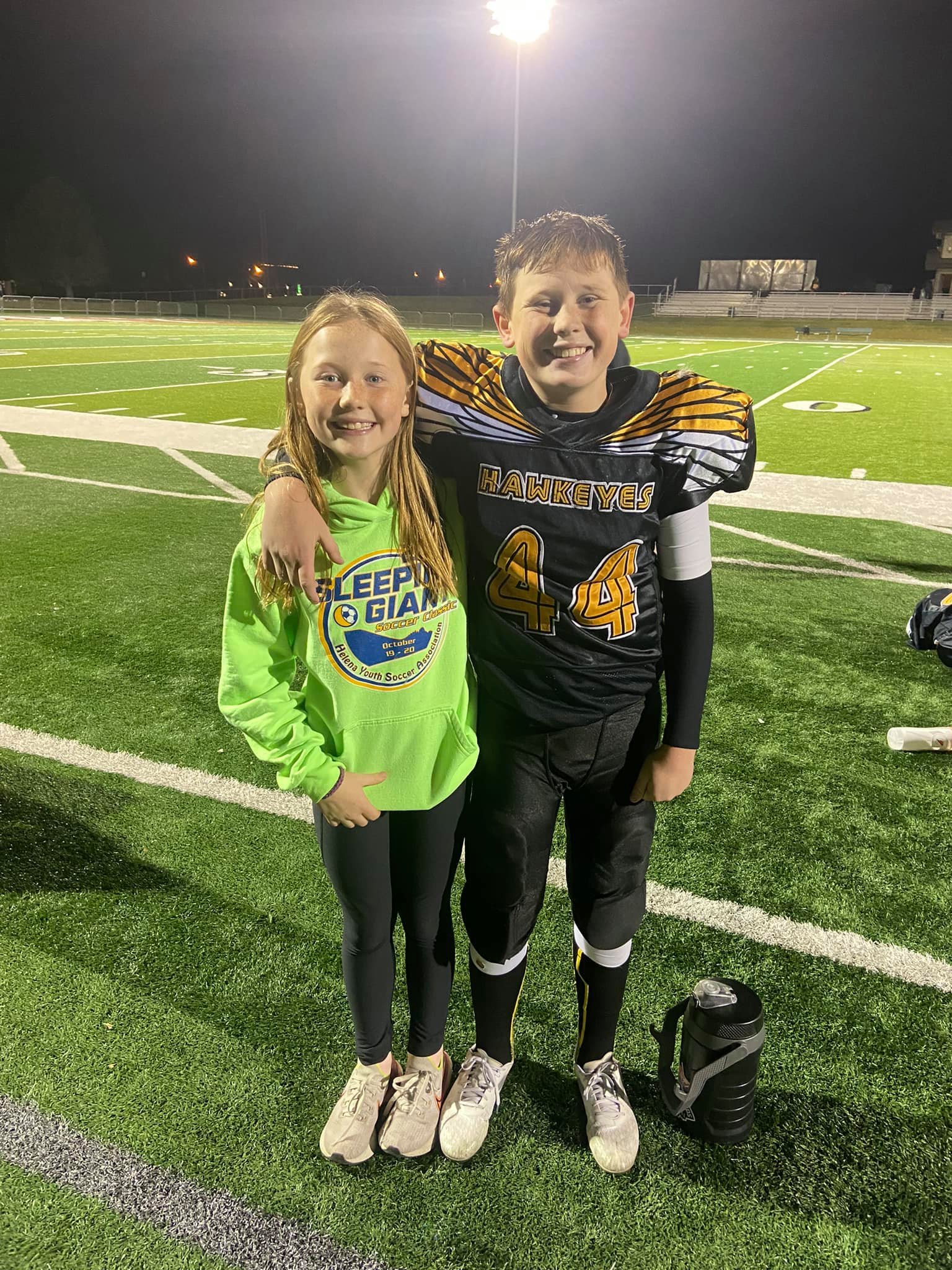 Paige Bueckersis was the only child born from her parents’ marriage, but after their parents divorced when she was three they had more children, from her dad’s second marriage her younger brother Drew. 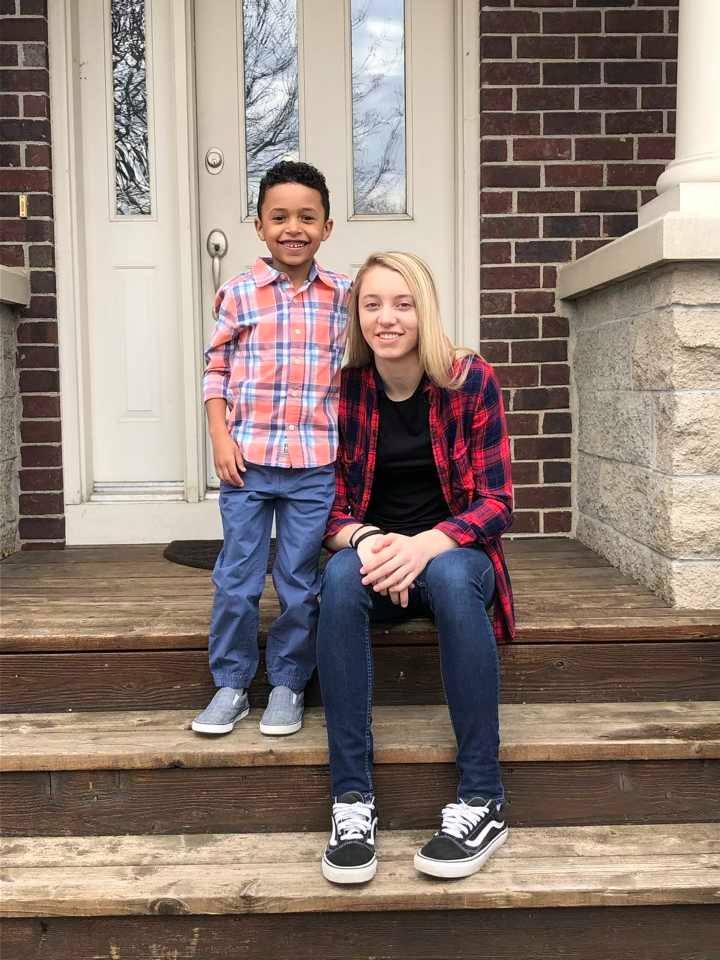 And from her mom’s she has younger siblings, Ryan and Lauren. 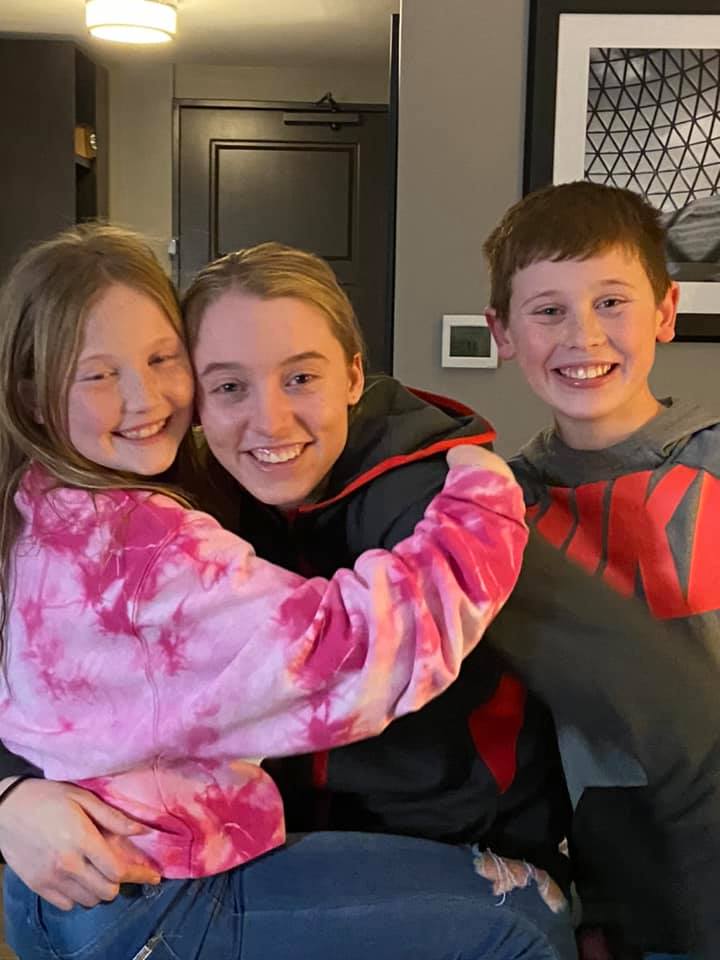 As of March 2022 and according to Yahoo Sports, Paige Bueckers is making $63,000 per social media post and her sponsorship deal. Bueckers net worth is estimated at $250,000.

Paige is pretty active on social media, you can find Bueckers on Instagram where she has 986k followers, TikTok 360.1KFollowers, and Twitter 67.1K Followers. 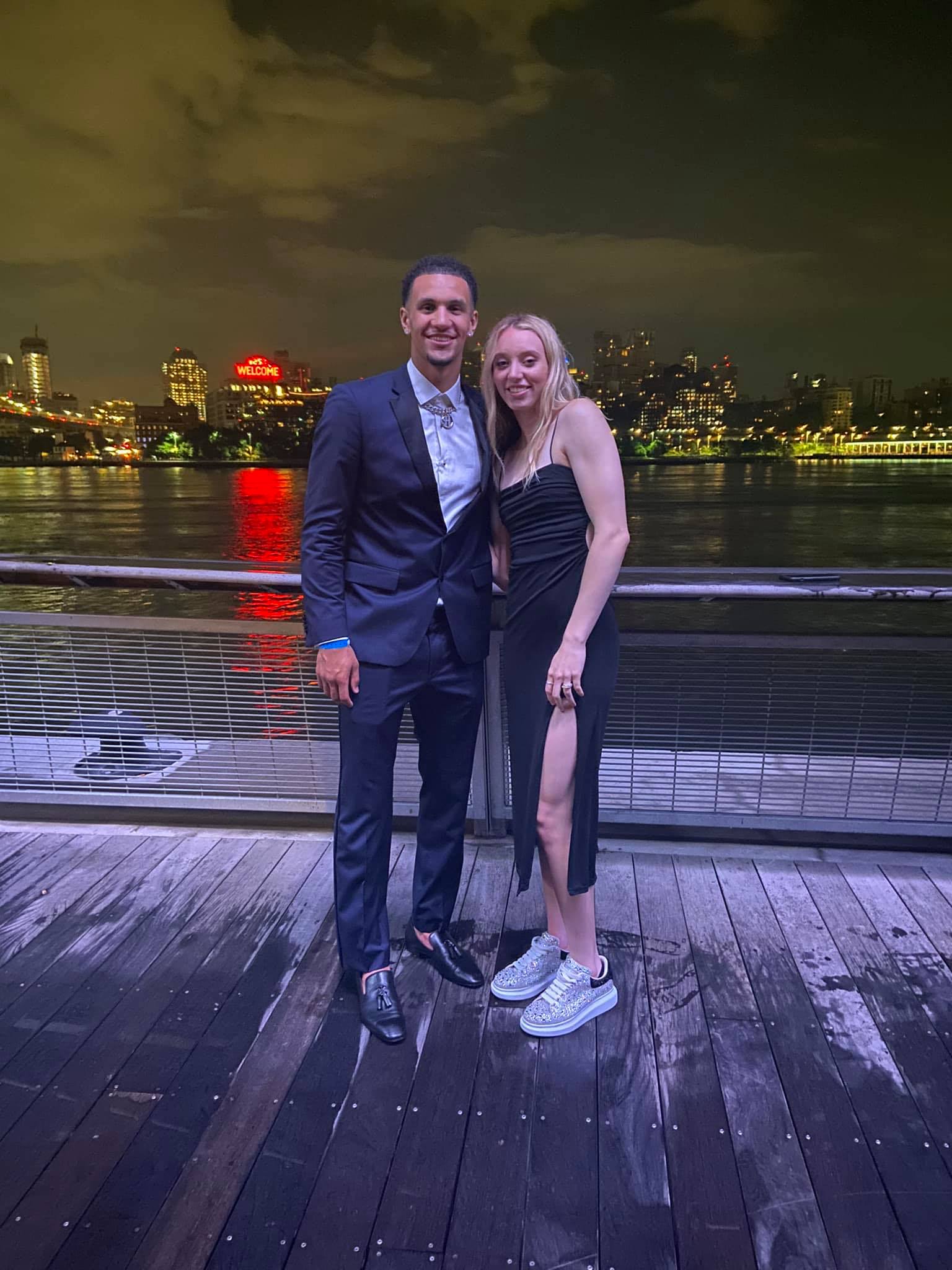 Who is Paige Bueckers Boyfriend? It looks like Bueckers doesn’t have a boyfriend, conversely to what many people thought regarding Jalen Suggs, her long-time friend, these two have been pretty close since they were children, their parents are close too, because of them.

Many wonder about Paige Bueckers size 6.5 feet, no surgery has been done on her feet, she underwent surgery on her right ankle in May 2021, to repair an osteochondral defect and underwent knee surgery to repair an anterior tibial plateau fracture and lateral meniscus tear on December 13, 2021. 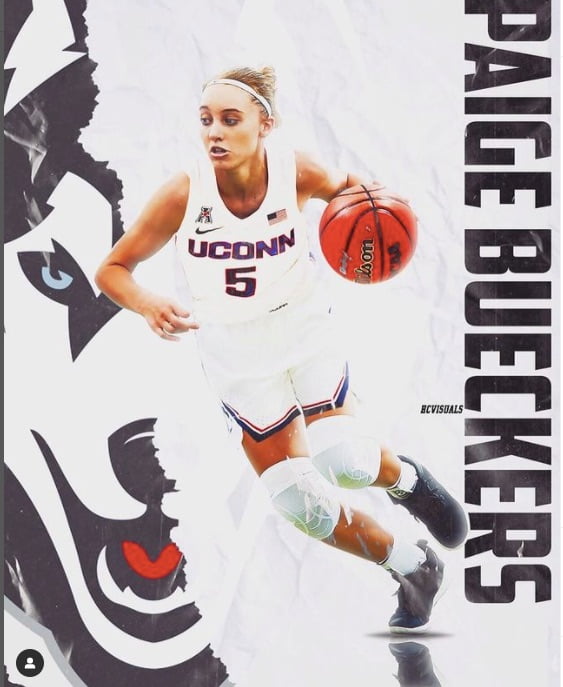 UConn huskies fans looking forward to getting their hands into Paige Bueckers #5 jersey, you can get yours at DH Gate for $33.62