Meet the lovely Mrs. Erica Agbaji; she is the beautiful and proud mother of Ochai Agbaji, the shooting guard for the Kansas Jayhawks at Kansas University under head coach Bill Self. Agbaji was named to the 2022 Consensus First-team All-America, First-Team All Big-12, and was named Big 12Player of the Year.

Shooting guard Ochai Agbaji was an avid soccer player before attending Oak Park High School in Kansas City, Missouri, for coach Brennan Scanlon. He averaged  23.0 points and 6.0 rebounds his junior year and 27.6 points and 8.6 rebounds per game his last year at Oak Park; Ochai won the DiRenna Award, was named Greater Kansas City Basketball Coaches Association (GKCBCA) player of the year in 2017-1 and Kansas City-Star All-Metro Player of the Year.

He received scholarship offers from Wisconsin, Texas A&M, and Kansas. He committed to play with the Kansas Jayhawks on February 8, 2018.

Ochai and the Jayhawks advanced to the NCAA Championship after defeating Villanova. On April 4, 2022, they will fight for the title against Hubert Davis, Armando Bacot, Caleb Love and the rest of the Tar Heels 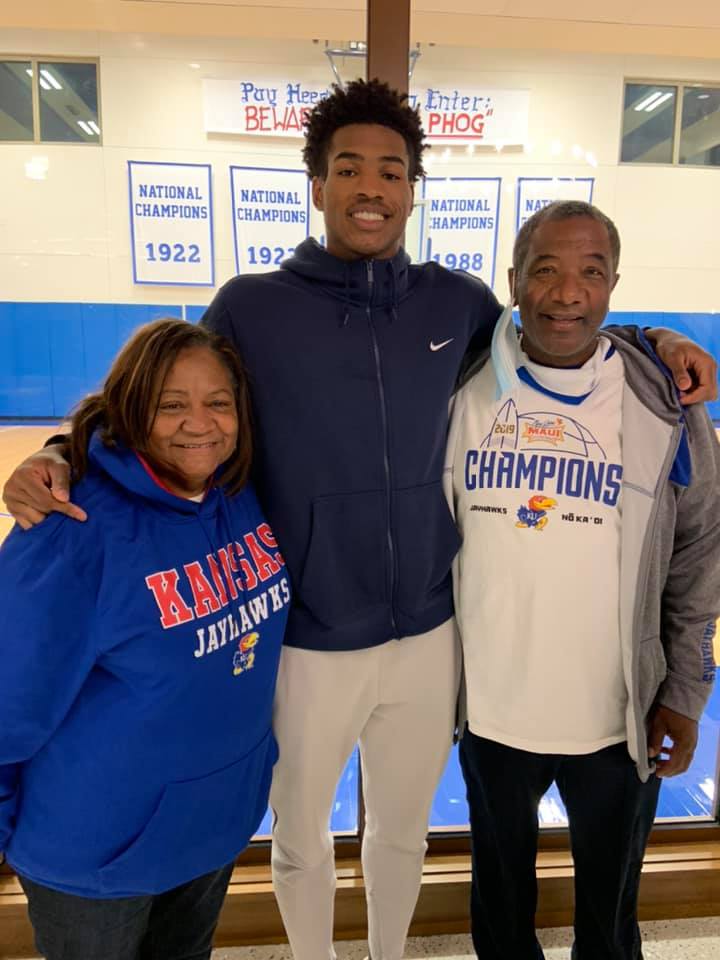 6’7 Olofu Agbaji was born on December 4, 1968, in Nigeria. Olofu Agbaji was 17 years old when he moved to the United States. He played basketball (guard) at prep school before playing at the University of Wisconsin-Milwaukee, where he averaged 5.1 points and 4.1 rebounds in 56 games (27 starts). 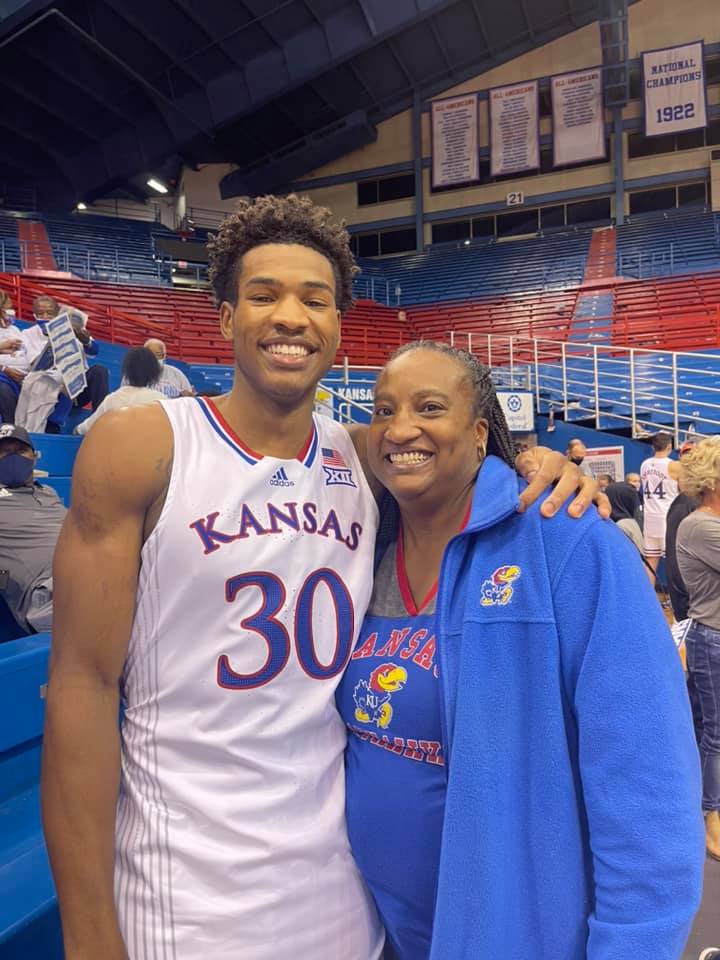 Erica Agbaji met her husband Olofu when they both attended the University of Wisconsin, where Erica was a women’s basketball team member. Erica Agbaji was born Erica Young on February 15, 1972, in Plymouth, Wisconsin.

Erica, the daughter of Carol and the late Warren Young, she attended Plymouth High School and later at Baker University before transferring to the University of Wisconsin. Mrs. Agbaji is a kindergarten teacher at Gashland Elementary. 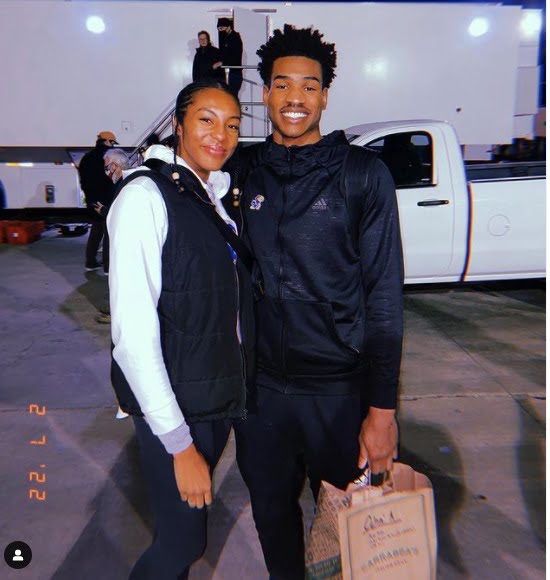 Orie is a  regional sales manager at Q2 in Texas; before that, she was a marketing intern at MssChallenge. Back in 2019, did an internship at EarBuds. 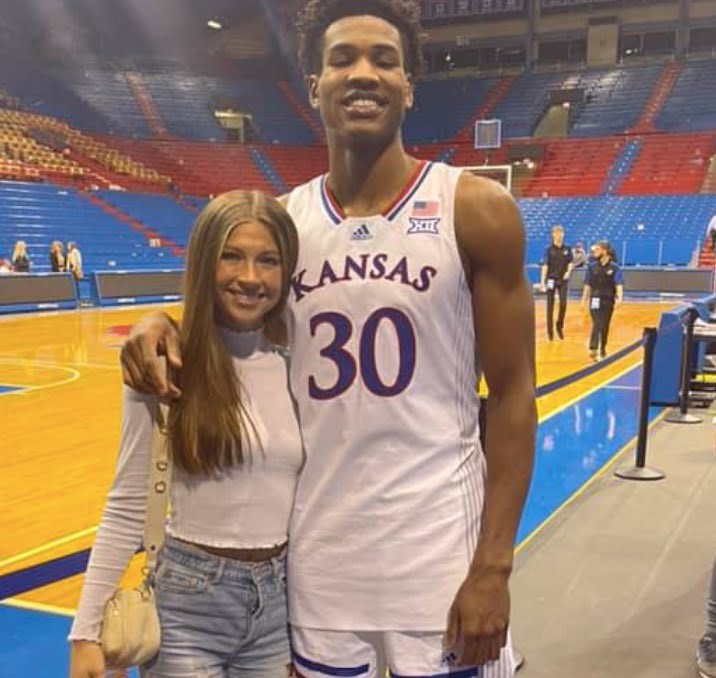 There is a change Ochai Agbaji has a girlfriend; we found two pictures with this stunning girl; her name sadly is a mystery. 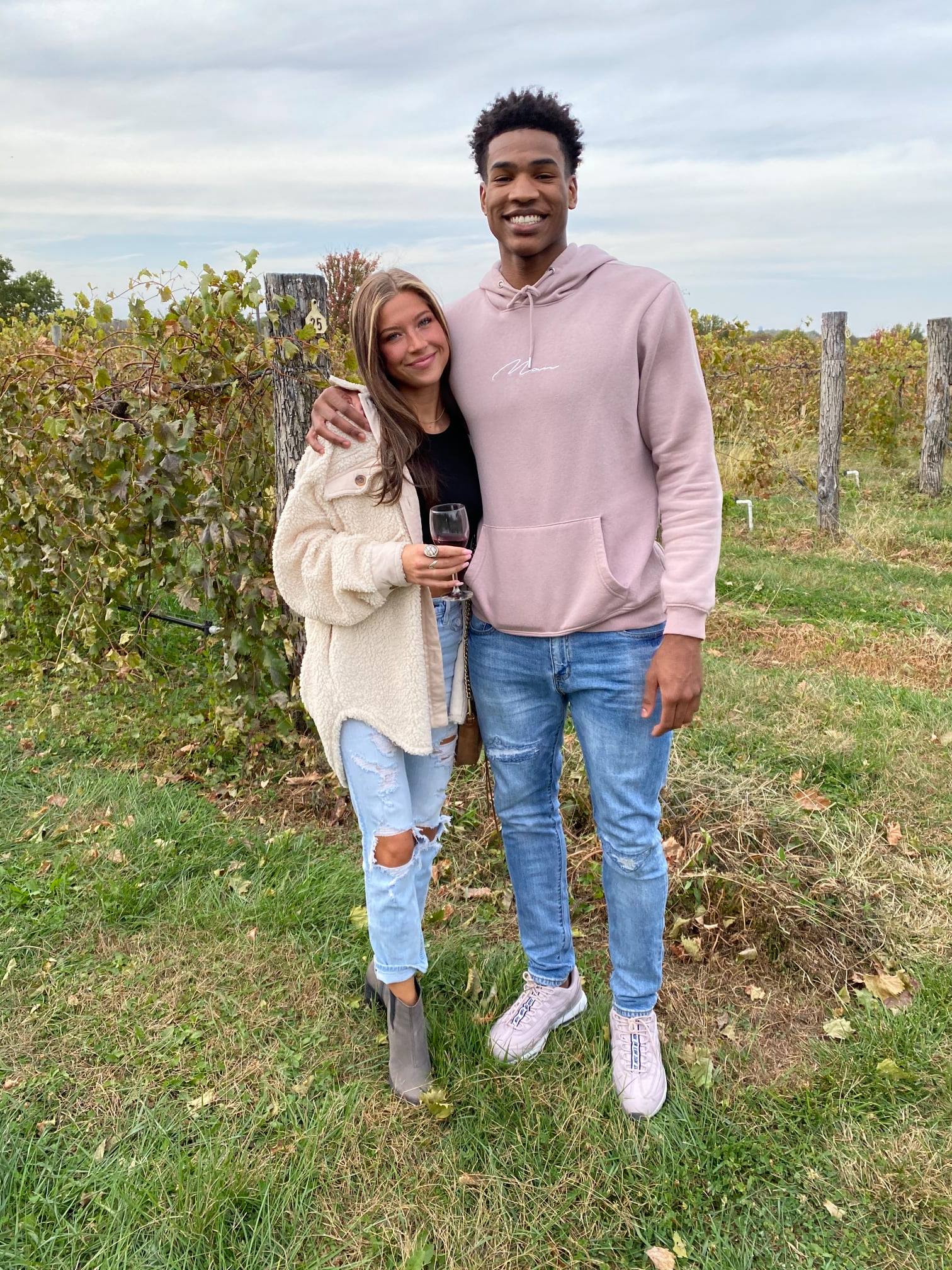 Suffering from Jayhawks fever? then check out our story on David McCormack and Remy Martin.