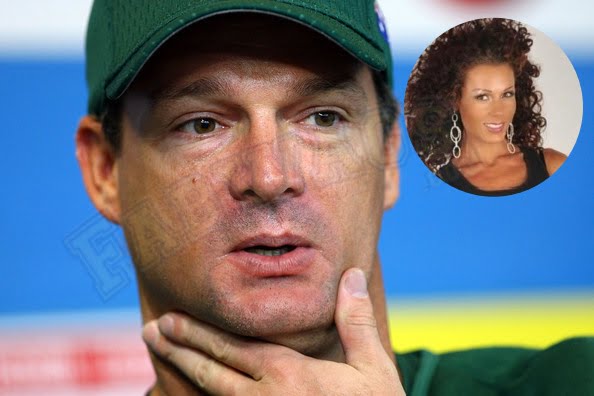 Meet Marina Cernova; the girlfriend of Pat Kelly, former MLB infielder who played for the Toronto Blue Jays, St. Louis Cardinals and the New York Yankees throughout the nine-seasons he played in the MLB.

Kelly retired from Major League Baseball in 1999, nowadays he and his girlfriend Marina Cernova found themselves behind bars. According to TMZ, Pat told cops he was sleeping in his hotel room in New York when Marina got in using a key he had given her.

They engaged in a heated argument at which point Cernova started punching him in the face, he in the other hand reacted by pushing her before he grabbed her arm. Marina said Pat had beaten her around 2:40. Cops arrested and book both of them for misdemeanor assault.

Who is exactly Pat Kelly’s girlfriend, Marina Cernova? Thus far, we know that Marina is 34 years old. We later found out that Marina lives in Brooklyn, New York, where she works as a bartender at Hunt & Fish Club NYC. Prior to that, she was the spokesperson at Met-Rx.

Cernova, worked bartending at the Spice Market for four years; she also worked at Pastis, The Lambs Club, and Georgine; from 2006 to 2010 was Bar manager at Serafina Broadway.

She studied mixology at Colombia Bartending agency and School Mixology, before that, she studied Marketing at the Fashion Institute of Technology and Brooklyn City College. She is fluent in English, Latvian and Russian.

Pat Kelly tied the knot to Australian native  Rebecca Pontifex at the Hotel Bethlehem in November 1994. Kelly met his wife two years prior to their wedding on a Caribbean cruise ship. Pontifex had been traveling the world, working from time to time as a public relations pro on ship for the rich and famous. Ian Pontifex, her father owned a mining company in Adelaide.

After his retirement, Pat moved to Australia; however, by 2013 he was back in the US with Rebecca and their two children, a girl and  a boy. 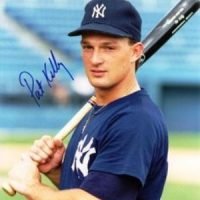 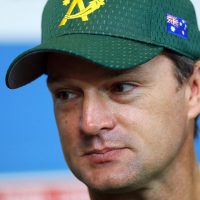 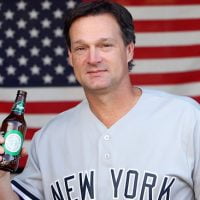 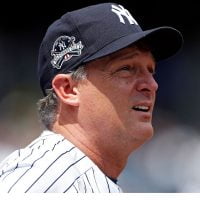 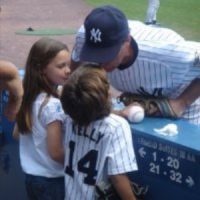 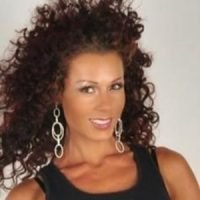