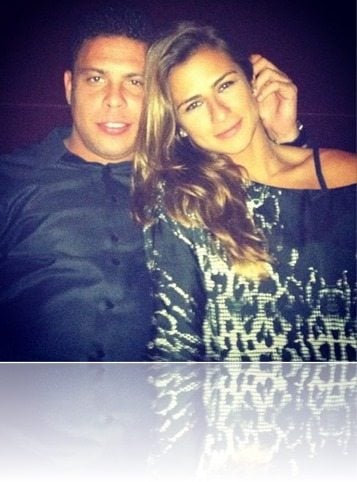 Retired Brazilian soccer player Ronaldo Nazario de Lima,  also known as Ronaldo is famous not just for his amazing soccer skills, but also for dating some of the sexiest women in the world. Ronaldo’s current girlfriend is as well an utterly hot girl, her name is Paula Morais.

37-year-old Ronaldo made the difficult decision to retire in February, 201 during an emotional press conference.

As you can imagine and you heard during the whole weekend, I’m here today to (confirm that) I’m closing my career as a professional player. I can’t take any more.

‘It’s the body that’s hurting me. The head wants to go on, but the body can’t take any more. I thanked all the players, the coach Tite, for all the minutes, for every second I was with them. It was a very beautiful career, wonderful and exciting.

‘(There were) a lot of defeats and a lot of victories. I made a lot of friends, and I can’t recall any enemies.  I’m ending my career due to some very important reasons.’

Asked what he would now do with his time, he added: ‘I have my future well organized.  I will work for my company… I have to put a lot of dedication into that.’

Ronaldo who is the father of four children has only been married once, but early this month we heard he got engaged to his girlfriend Paula.

Ronaldo’s eldest son Ronald born on April 6, 2000 from his marriage  to Brazilian soccer player Milene Domingues. Ronaldo and Milene got married  in April, 1999 and divorce in September, 2003, 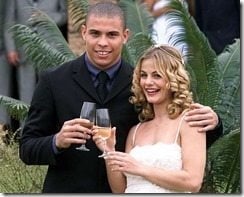 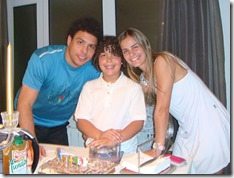 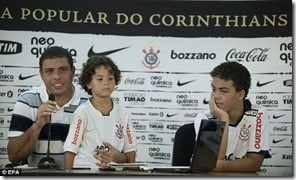 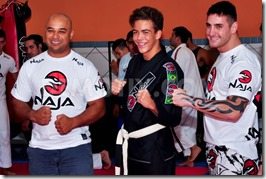 Ronaldo then got engaged to Maria Beatriz Antony, mother of his two other children Maria Sophia born  on December 24, 2008 and Maria Alice born on April 6,  2010. 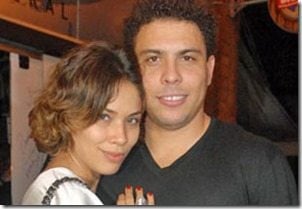 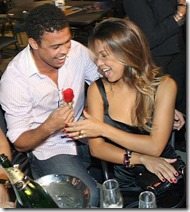 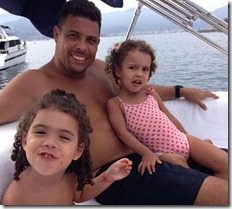 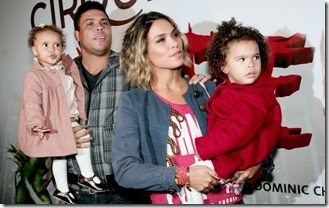 His youngest child born out of wedlock is Alexander born in April, 2005 from his fling with Michele Umezu a waitress he met in Tokyo in 2002. 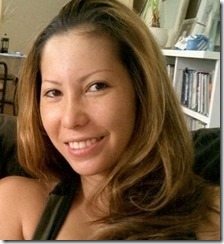 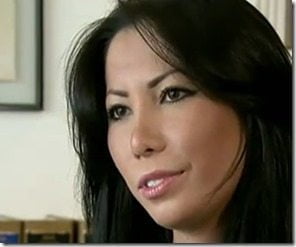 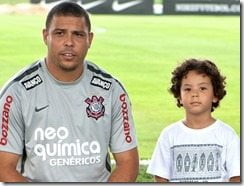 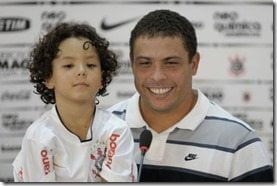 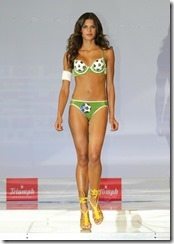 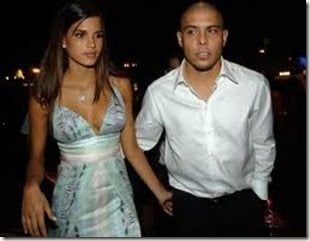 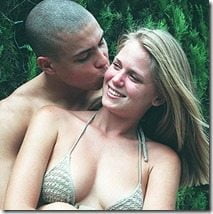 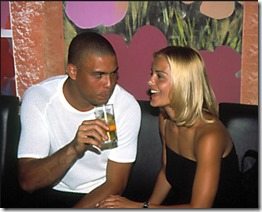 Ronaldo was also involved in an ugly scandal involving transvestites, while he was engaged to  Mria Beatriz Antony, Ronaldo dismissed the there three transvestites by given them $600 after he found out they were men, But in Andreia Albertini (André Luís Ribeiro Albertini) hoped to get $30,00 from the famous soccer player and exposed the whole thing to the media. 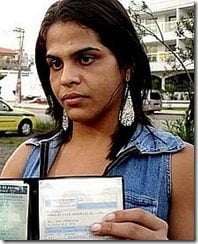 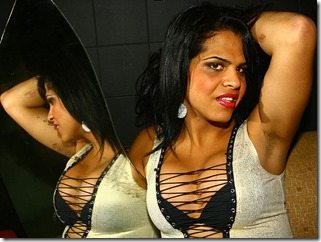 And last but not least is Ronaldo’s current girlfriend and fiancée Paula Morais. 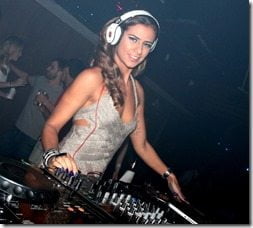 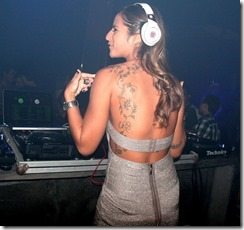 28-year-old Paula Morais a DJ has been dating Ronaldo for a year, he popped the question during her birthday party this December. No wedding date has been set. 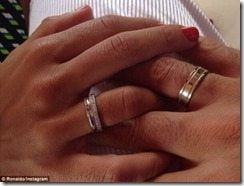 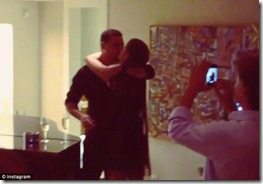 You can find Ronaldo’s GF Paula Morais on Twitter here