Meet Princess Daniels; at one point in her life, she was the girlfriend of NFL player A.J Bouye, the 6’0″ cornerback for the Jacksonville Jaguars. Princess and Bouye are no longer dating, but they are the proud parents of their beautiful daughter Zoe, making Ms. Daniels A.J’s baby -mama.

He signed a contract Houston Texans as an unrestricted free agent in May 2013; on March 9, 2017, he joined the Jacksonville Jaguars.

As noted above, Bouye and Princess dated a couple of years ago. We have five awesome facts about Ms. Daniels! 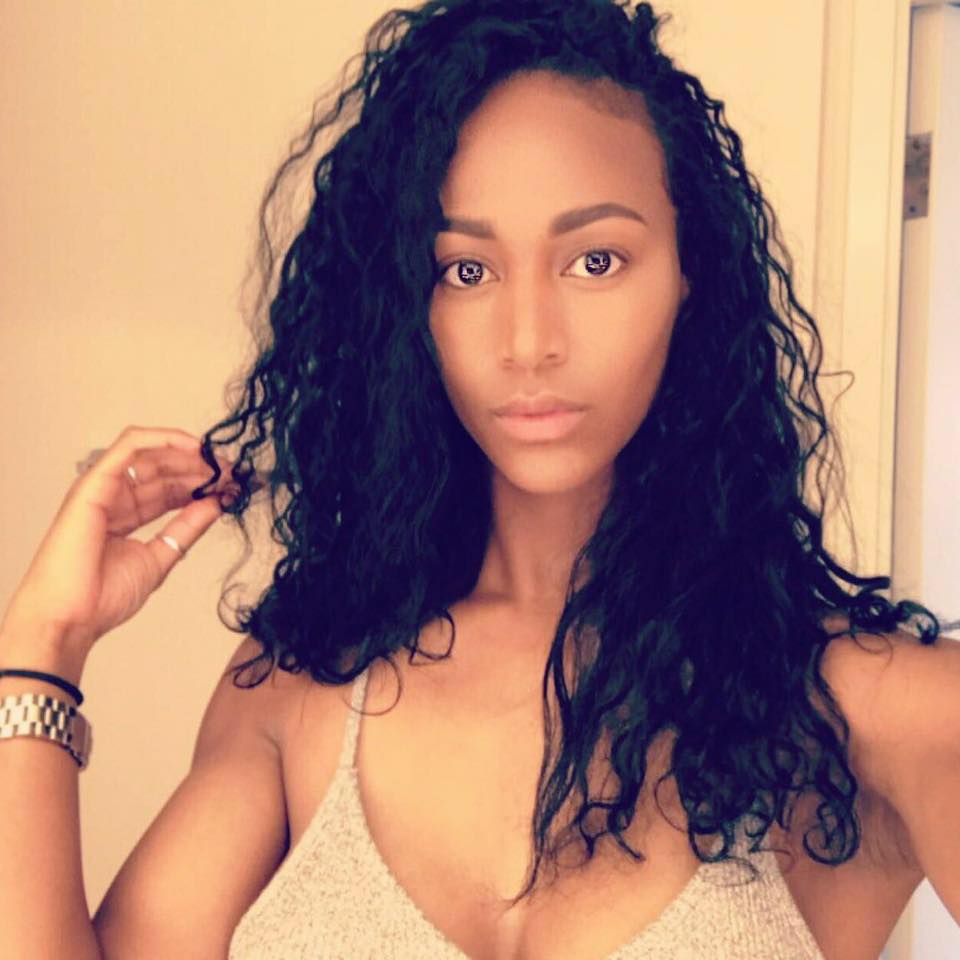 She was born Princess Elizabeth Daniels on December 9, 1991, in Texas. 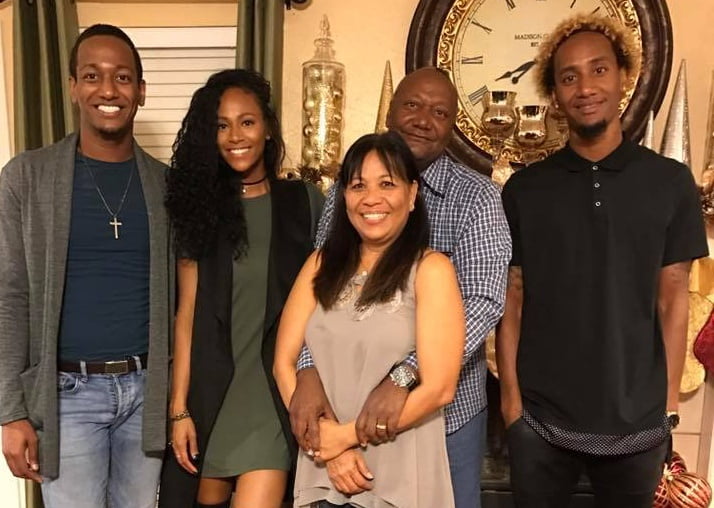 She is one of three children born to Everett and Elizabeth Flores Daniels. Her father served in the United States Air Force for five years. 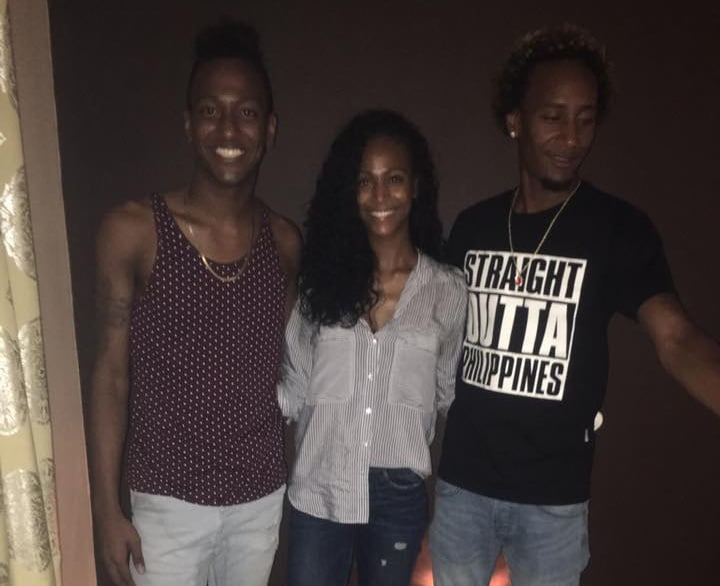 She worked at Artisans Restaurant, and as a substitute teacher at KIPP Houston Public Schools. Princess and A.J welcomed their beautiful daughter Zoe in March 2015, in Pearland, Texas.