Meet 31-year-old Racine C Lewin, the girlfriend/fiance of NFL player Delanie Walker. By now it’s pretty much out there that the couple of ten years have gone sour after Racine pretty much hacked Walker’s Instagram account and wrote a detailed statement in which she accuses him of cheating and among other things she also let’s him know he’ll be a daddy to a baby girl! 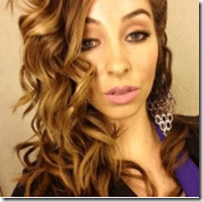 In the shocking post, Racine reveals the couple have been together for a decade and that Walker broke up with her because he can’t control himself during the off season. Long story short Racine dished out some serious dirt on Tennessee Titans tight end saying they planned their baby but that he has been telling other women he’s single. 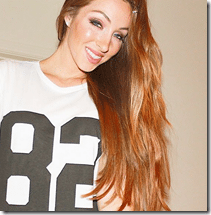 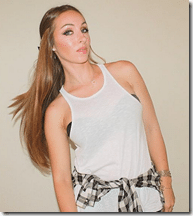 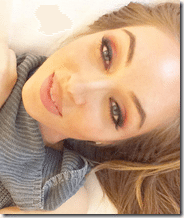 According to her LinkedIn Racine is into Trader / Blogger / Vlogger; she attended San Jose State University from 2008 – 2010 and holds a Communication, Interpersonal Communication & Art History degree. 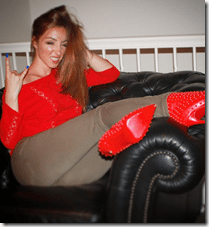 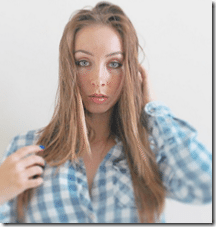 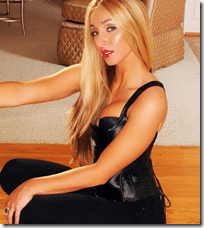 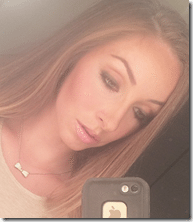 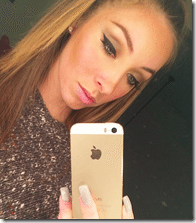 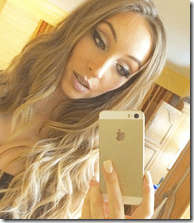 She started modeling while in her teens for a department store catalog. 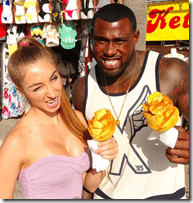 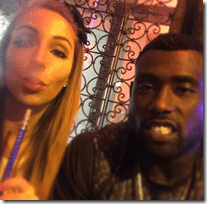 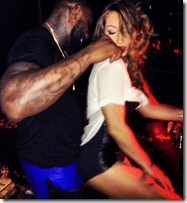 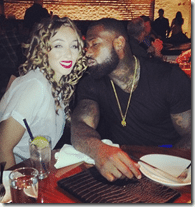 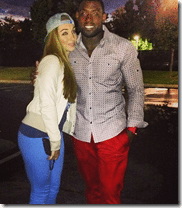 Racine who is currently four months pregnant posted a follow up message in which she explains what she did is out of her character and saying she does not want her daughter to think it is normal to be disrespected by a man.. “So it stops now, before she is born, one way or another.”

Think is really over for them? Find gorgeous Racine on Instagram here.