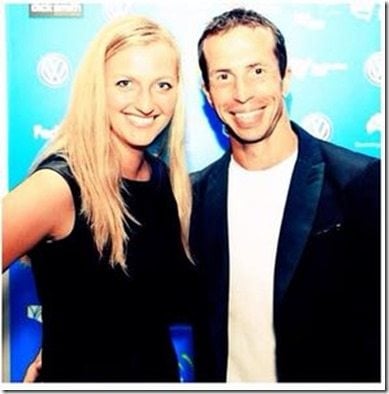 It seems like lovebirds Petra Kvitova and Radek Stepanek have split up. “To combine a career and a [relationship] between two top players is sometimes impossible,” Kvitova said according to Tennis.com.

Last December the 24-year-old revealed she was attracted to –her then 12-year-senior guy –smile and humor. It was almost simultaneously the we learned about his split with his wife Nicole Vaidisova, we heard that one more Czech tennis star has joined the list of Stepanek’s women, and the couple didn’t hide their relationship for long, publicly kissing during the Davis Cup last September, they even did together a photoshoot and Q&A with Czech magazine DNES. However, they kept to themselves the information about how the switch from friendship to romance happened.

As a reminder of days when their love was still thriving, we thought you would like to see some of their snaps as a couple. 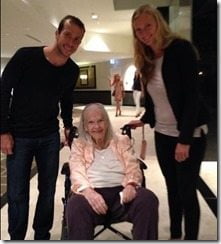 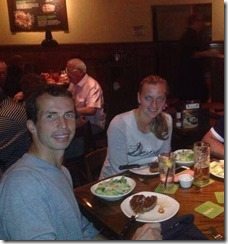 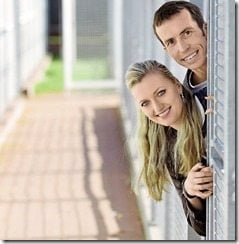 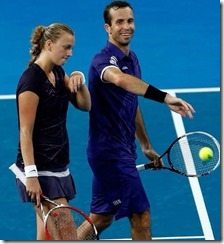 The couple announced the split earlier this year, and with Stepanek dating Kvitova so soon after splitting with Nicole Vaidisova it didn’t seem likely to last. The 35-year-old Czech, has a history of dating tennis players – Martina Hingis, Vaidisova and Kvitova  – so we will see who he goes for next!

He is probably very proud of his ex, as he finds out she beat Lucie Safarova to reach Wimbledon final. 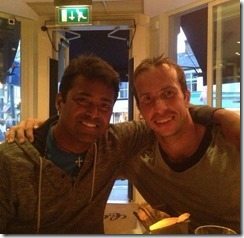 In the meanwhile Stepanek –who is also in Wimbledon –has been keeping busy as well. The fifth seeded Indo-Czech duo of Leander Paes and Radek Stepanek vprevailed over The Netherlands’ Jean-Julien Rojer and Horia Tecau of Romania 6-4 7-6 (7-5) 6-4 7-5 in a match that lasted a little less than three hours at court number 3.

The Indo-Czech duo won the 2012 Australian Open, giving Radek his first major title in doubles. They also won the Men’s Doubles title at the 2013 US Open. 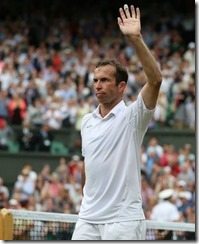 Born November 27 1978, to a tennis coach father, Vlastimil and a Librarian mom, Hana; Radek began playing at age three with his father. His brother Martin is a policeman. Nicknamed “Steps” by his countrymen; his hometown of Karvina is an industrial mining town in north of Czech Republic near Polish border.

Besides Tennis, he also shows an interest in playing soccer, floorball and hockey and wanted to be a goalie as a child.

The Right-handed, 6 ft 1 in, turned pro in 1996, ten years later he made quite the splash when he reached two Masters 1000 event finals and the quarterfinals of Wimbledon in 2006. His most memorable achievements also include winning the deciding match for Czech Republic’s Davis Cup winning team in 2012 and again in 2013. 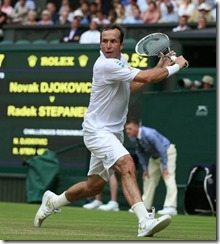 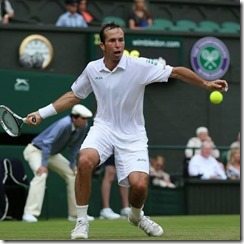 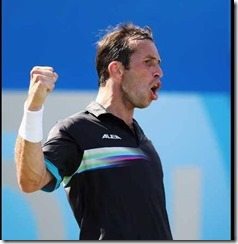 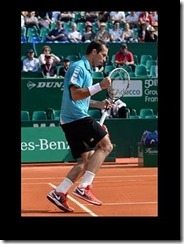 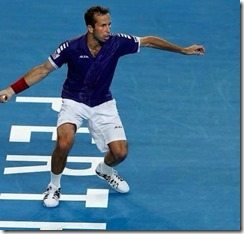 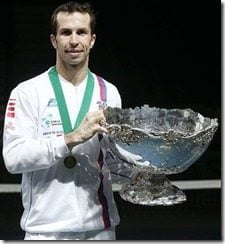 Stepanek has won over 300 matches, has played 14 French Opens, his High rank for singles is 8 and 4 in doubles. His

Earlier this year he suffered a neck injury which forced him to retired at one-set all and 02 versus Kavcic in Australian Open. He Helped Czech Republic reach Davis Cup SFs with 5-0 win over Japan in Tokyo; beat Ito in four sets and partnered Rosol to doubles rubber win. He also beat No. 5 Murray in 3R en route to London-Queen’s Club SFs (l. to Lopez).

Do you think is there any chance of reconciliation for the former couple?