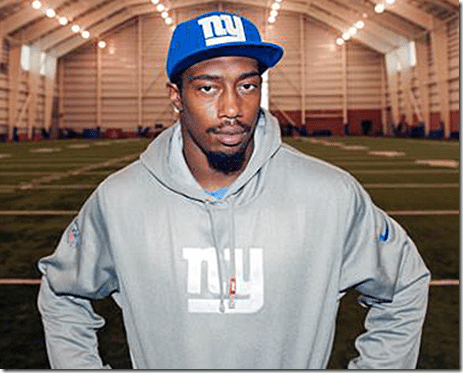 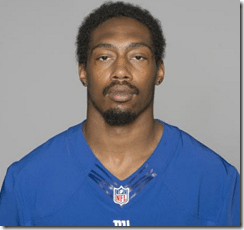 Reports say Will must pay $16,588.18 in child support and the waiting is over! His alleged baby mama, who is a woman based in New Jersey wants her money and she is not putting up with it anymore. 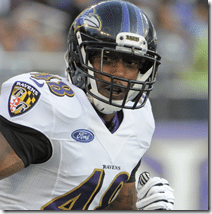 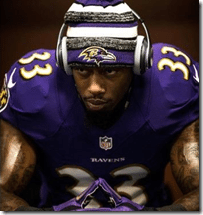 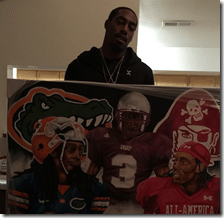 The player is wanted for outstanding child support payments and will be arrested in the spot if pulled over, this is in fact not the first time he faces this situation. Back in 2013 he was jailed and got out after making the payments. 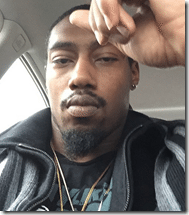 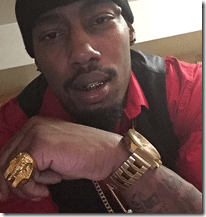 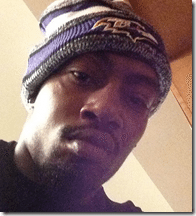 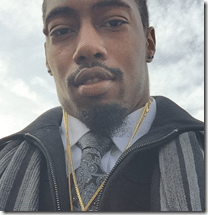 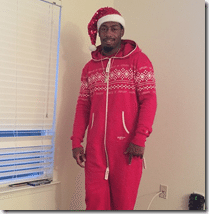 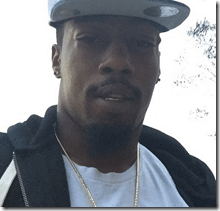 Will is not having a good start of the year, a few days ago it was reported the Jackson, Florida native will miss the first six games this season for violating the NFL’s substance-abuse policy for testing positive for while he was playing for the Giants.

You can find him on Twitter here. No word on who his baby mama is!