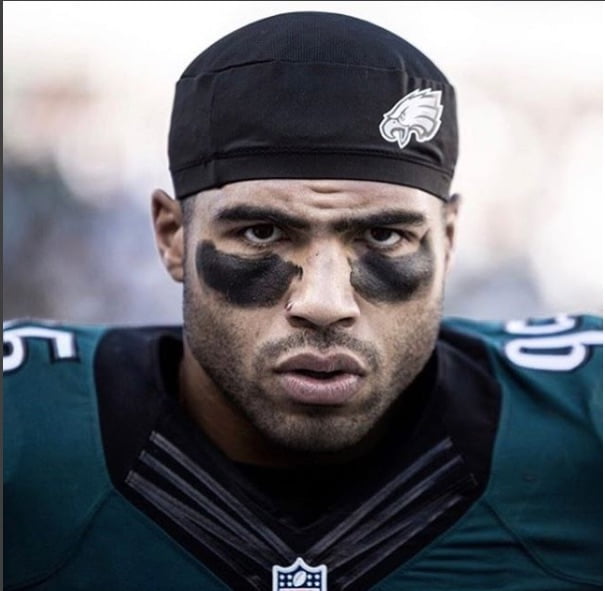 Meet Rayne Connell; we think that this stunning and beautiful young lady could be the girlfriend of Philadelphia Eagles linebacker Mychal Kendricks. Kendricks, older brother of Vikings’ linebacker Eric Kendricks. He played college football for the Golden Bears at the University of California, Berkeley prior to Draft night in 2012.

Mrs. Connell, who you can see showing off her dancing moves on Mychal’s Instagram, was born and raised in New York.

Rayne, graduated in 2012, from Christ the King Regional High School; subsequently in 2016 received her B.A in film, cinema and video studies from the University of Pennsylvania.

One point that we couldn’t be left out and that you will find interesting is that Rayne was one fine basketball player in high school and college.  The former guard for the Christ the Kings’ Royals, Rayne was a senior when she suffered from mono and had a cyst removed. She was back in the court in December 2011.

Around that time, she had two college options, SMU and UPenn. On February 5, 2012,  the news about her commitment with UPenn was revealed.

Rayne the production coordinator for Scary Mommy, previously was the property assistant at Starz. Back in 2015, Rayne was the producer of Underground Screenwriting Guild at the UPenn.

Is Rayne Connell Mychal Kendricks’ girlfriend? It is a possibility. In the past two famous singers have shown interest in the Fresno native, Joelle Nadjia who invited to appear on her music video for her song I’m Done. 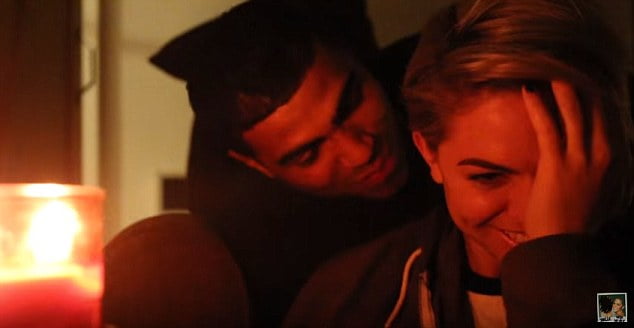 And there is also Barbados beauty Rihanna, who not only posted a photo of Mychal on #ManCrushMonday, but also said she wants to ride him like a rodeo bull. 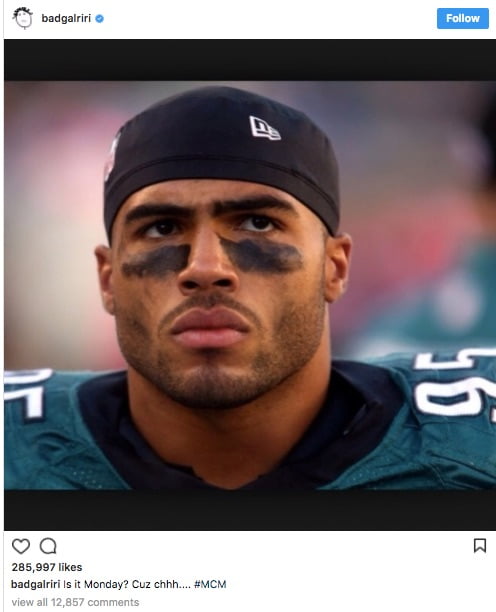 Maybe Rayne is dating Mychal, maybe not; however, one thing is for sure, Mom Yvonne Thagon and sister will be cheering for him. 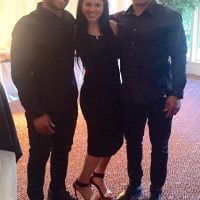 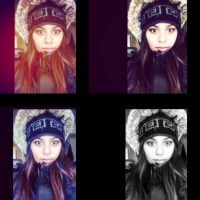 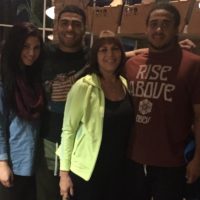 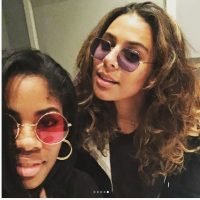 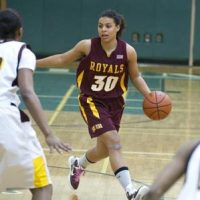 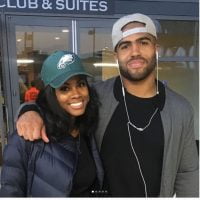