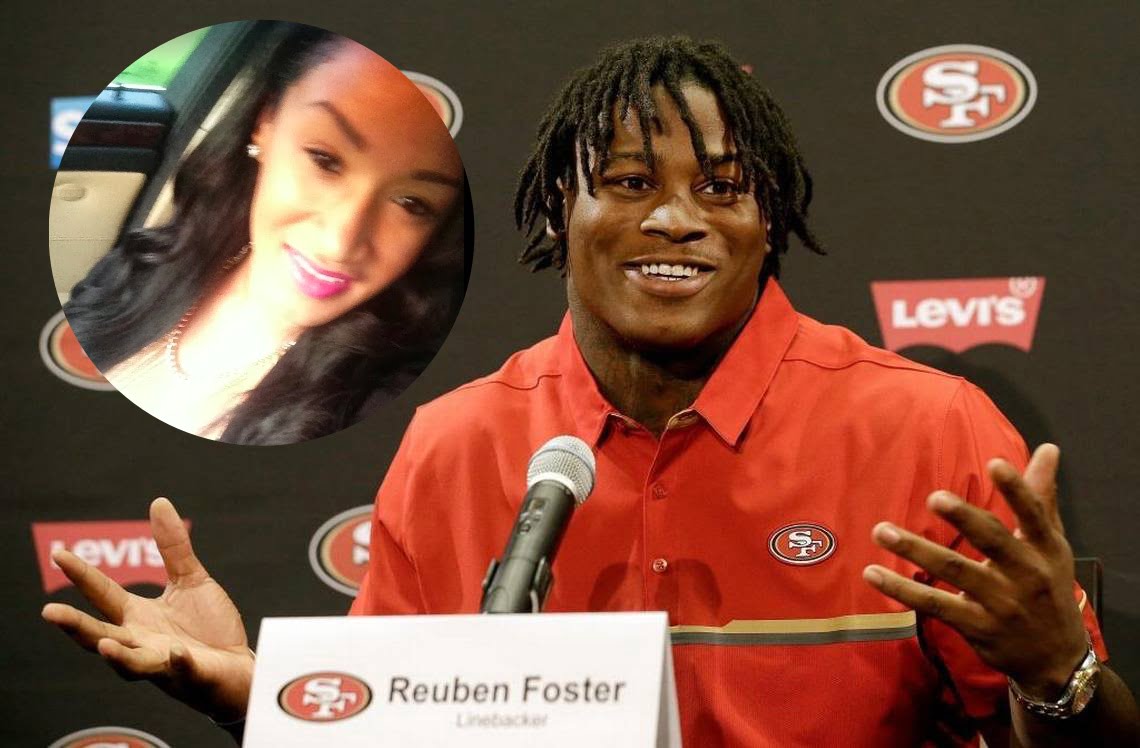 Meet Elissa Ennis; she is the girlfriend, well actually ex-girlfriend of NFL player Reuben Foster, she is the same gal who accused him of domestic assault; she subsequently said she lied to the police about the alleged incident at their Los Gatos home.

Ennis suffered injuries indeed, but not caused by Foster; but inflicted during a fight with another woman.

According to Elissa, she was angry that Reuben was dumping her; so she threatened to destroy his career if he left her.

“She was extremely upset and told him if he broke up with her she would ‘trash his career,’” Her attorney Stephanie Rickard said.

After realizing the mess she caused, she tied to recant her story and apologized to all the parties affected by her wrongdoing.

There isn’t much about Elissa out there; however, we found a Louisiana native named Elissa Janniel Ennis, 28, born on February 22, 1990.

She took the stand in May 2018, admitting that in 2011, she was put in jail for trying to frame another ex-boyfriend for domestic violence. 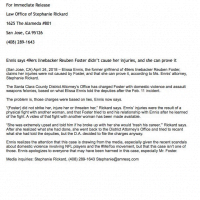 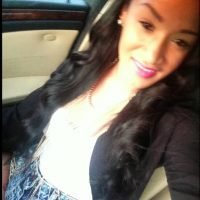 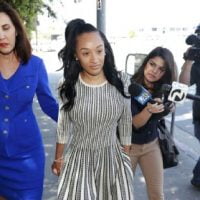 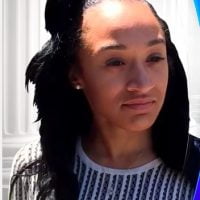