Meet Mrs. Jeanne Bisaccia; she is the beautiful and wonderful wife of NFL coach Rich Bisaccia, the interim head coach for the Las Vegas Raiders after Jon Gruden‘s resignation in October 2021.

Coach Bisaccia was born in Yonkers, New York on June 3, 1960. He attended New Fairfield HighSchool om Connecticut and Yankyon College where he also played defensive end. He graduated with a Bachelor of Science in Education and a minor in health from Wayne State.

Is not exactly know what the exact details are there in Rich Bisaccia’s contract with the Las Vegas Raiders; however, we know that he earns an annual salary of $1.5 million. 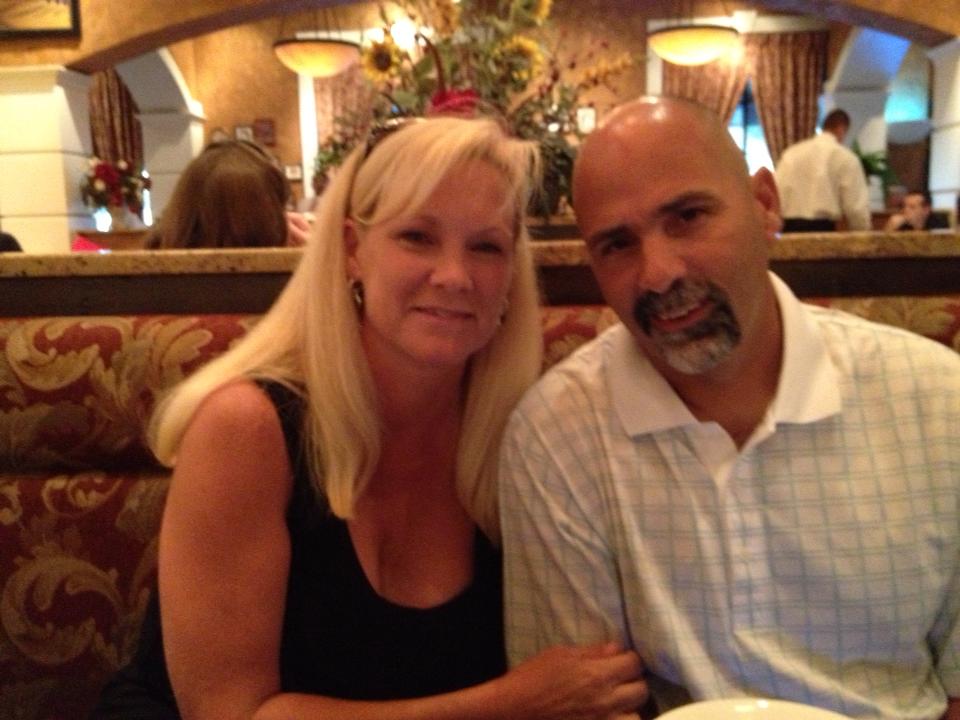 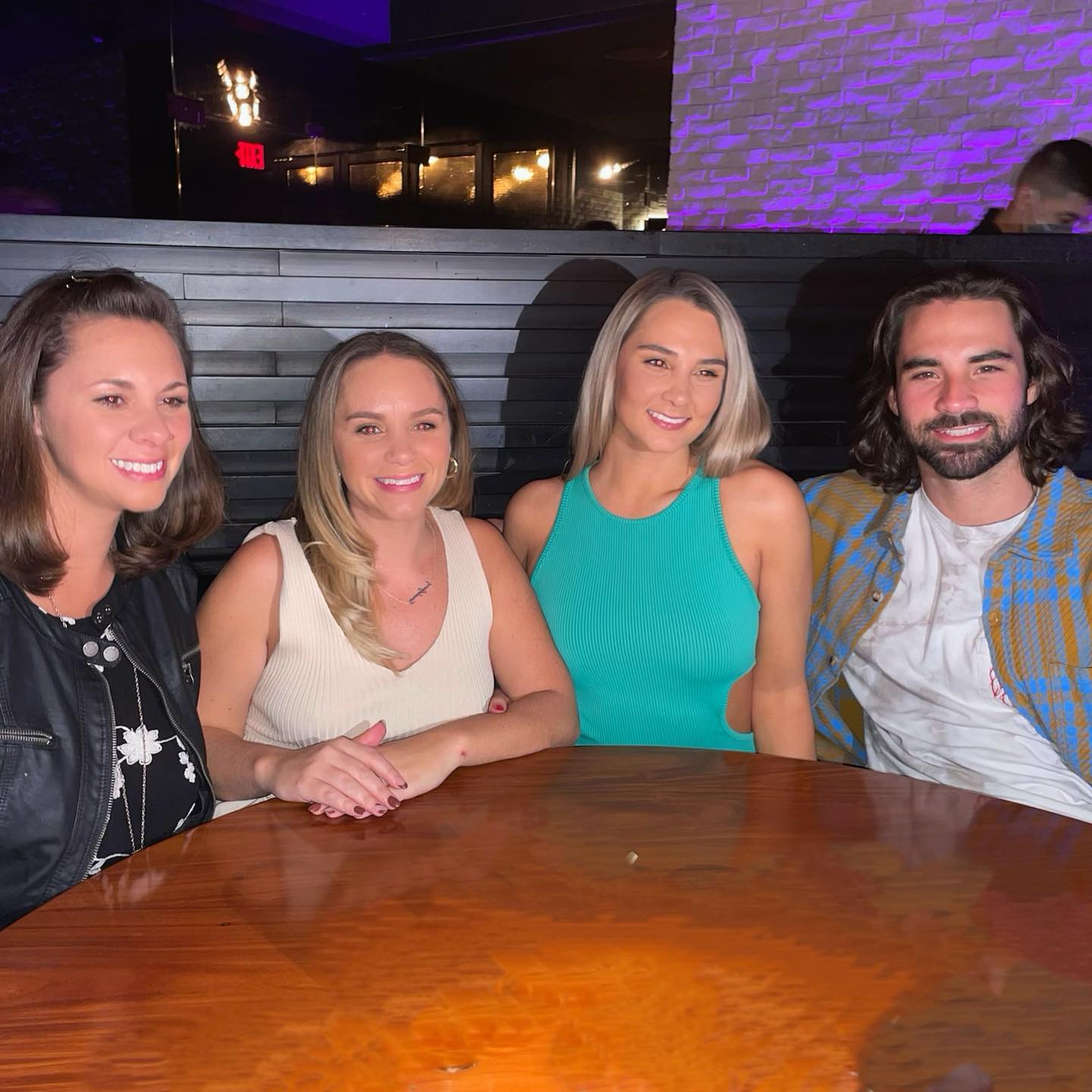 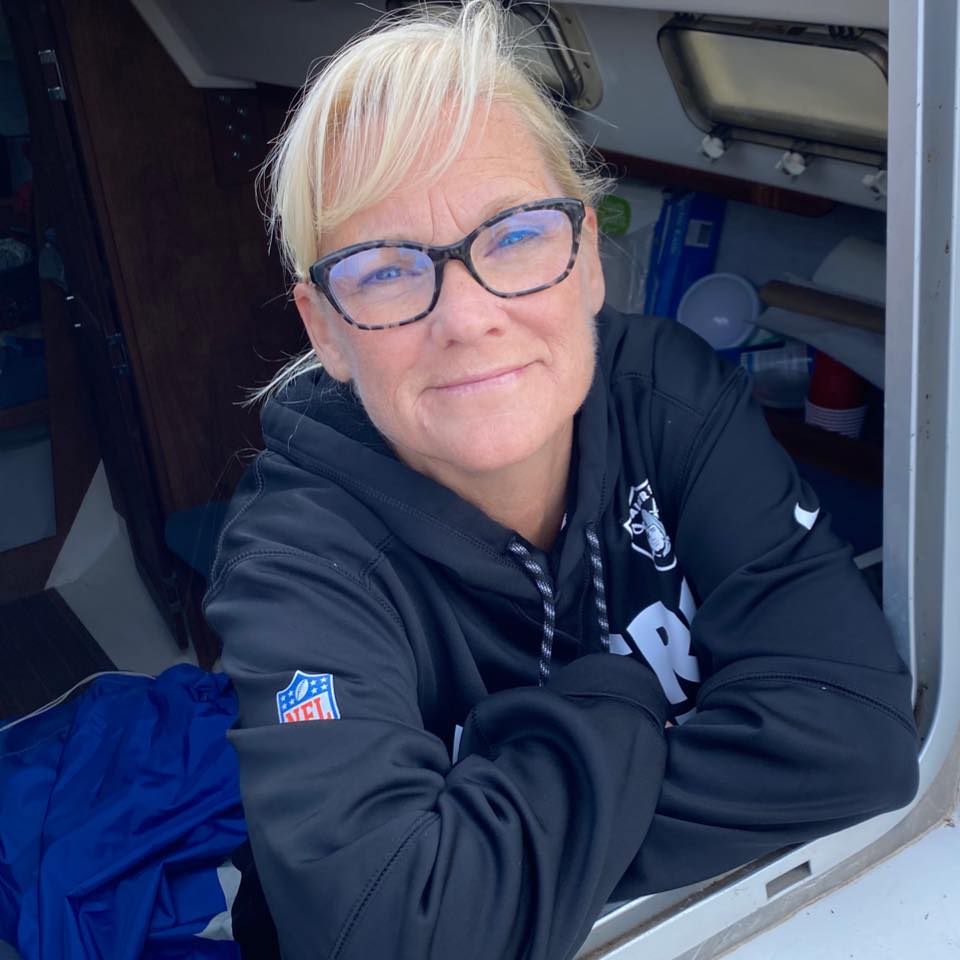 Jeanne Bisaccia has been happily married to coach Rich Bisaccia since July 28, 1984, they got married in New Fairfield, Connecticut. She was born Jeanne Jons on December 21, 1962, in Sioux City; she is the daughter of Ann Julie Jons (nee. Whitcomb) and Henry Jons of Sioux City, IA.

Mrs. Bisaccia has four siblings;  sisters Julie, Karen and brother Daniel Jons. Her momma, Ann who sadly passed away on May 26, 2011, was House Supervisor and ER Assistant Supervisor at St. Luke’s Hospital in Sioux City, managed the addictions program at Sioux Valley Hospital and Health System. She also wrote the operating manuals for Detox for Alcohol and Other Drug Addictions, for Eating Disorders, and other addictions. 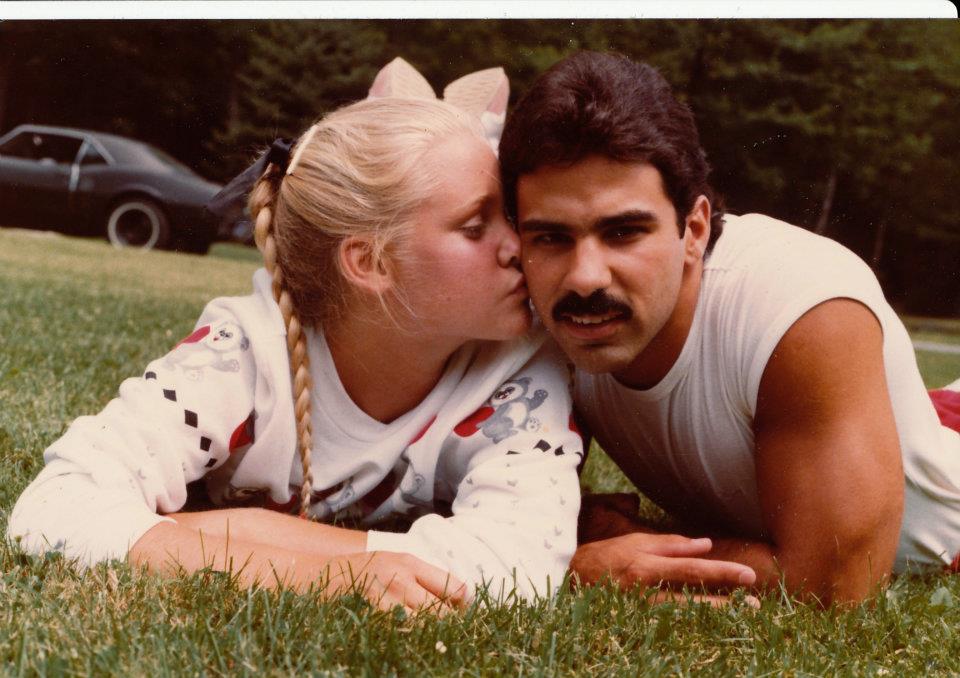 Jeanne Bisaccia graduated with a Bachelor of Science in Nursing from Mount Marty College, before that she attended West High School. Jeanne and Rich Bisaccia welcomed their first child, daughter Michele Ann Bisaccia now Michele Roundtree in 1984, Michele is an English teacher at Bradford High School.

Rich and Jeanne Bisaccia have five gorgeous and amazing grandkids, four grandsons, and one granddaughter.