Ricki Noel Lander is the younger girlfriend of New England Patriots owner Robert Kraft, who lost his wife Myra in 2011, but this silver fox didn’t stay single, as his relationship with the young dancer and actress has gained the world’s attention.

It was in June 2012 that media became aware that  Mr. Kraft was no longer single, most first and foremost his new girlfriend was insanely hot and way younger than him. 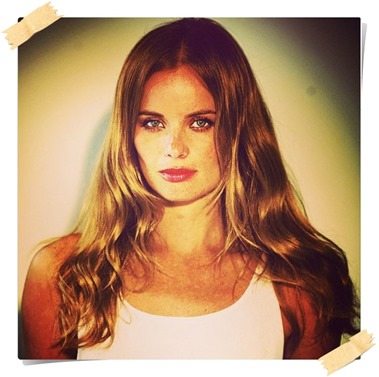 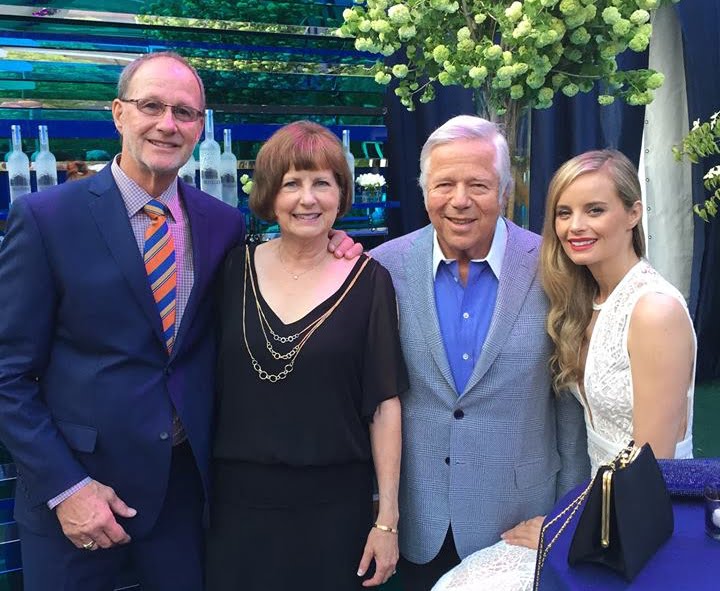 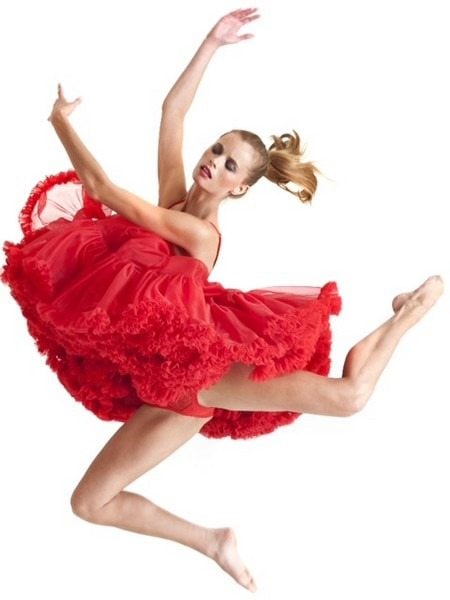 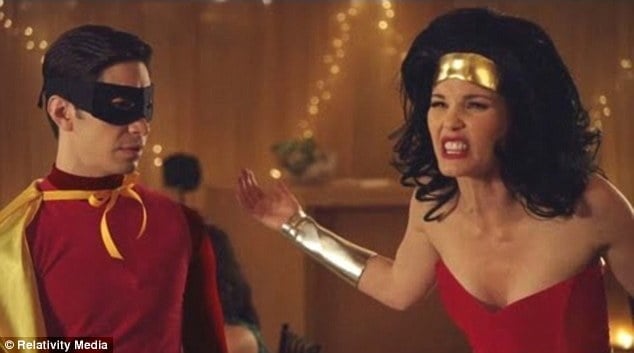 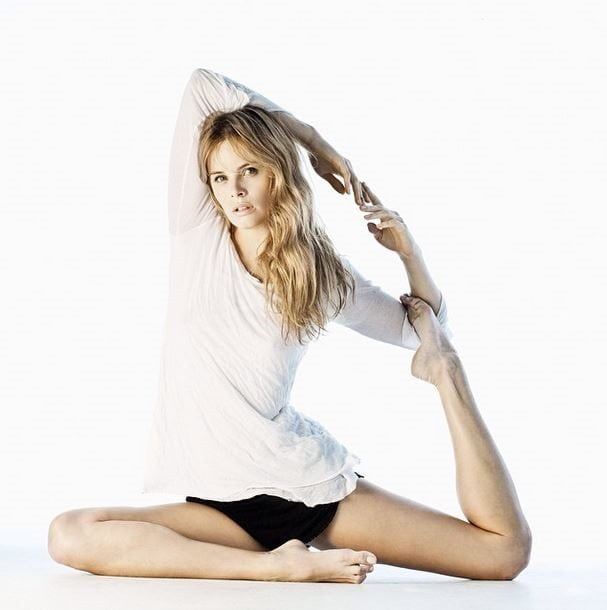 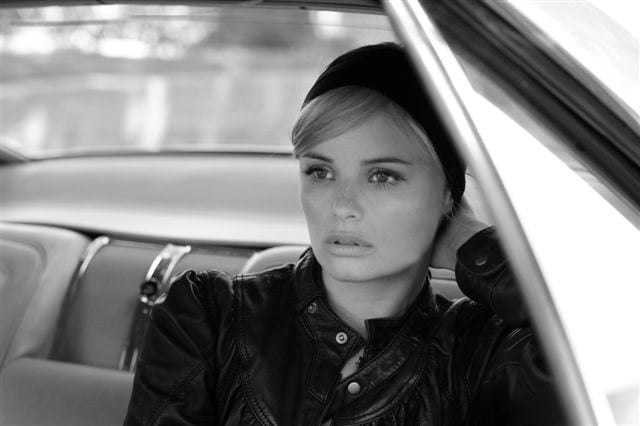 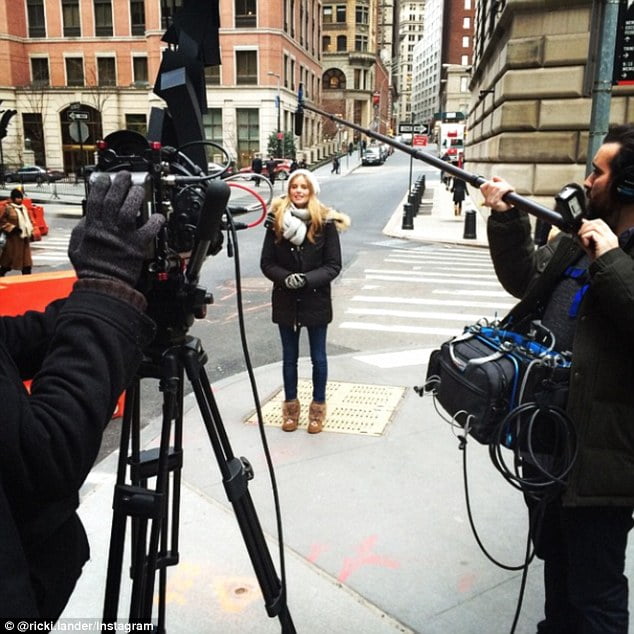 “Last fall, Ricki Noel Lander became the proud mother of a beautiful, healthy baby,” the Patriots spokesperson wrote in an email early Thursday. “While Robert Kraft is not the biological father, he is thrilled with Ricki’s blessing of having a healthy child. With respect to her family’s privacy, we will not be commenting any further.”