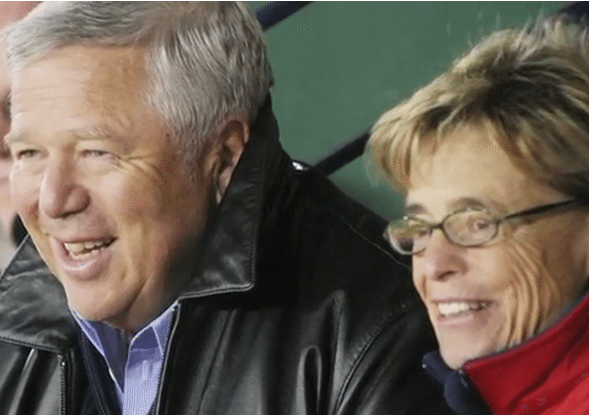 Myra Kraft was the beloved wife of NBFL team owner Robert Kraft; Mr. Kraft is the owner of the New England Patriots; he and Mya had four sons together during their 48years marriage. Mrs. Kraft lost her battle to cancer in July 2011, she was 68. 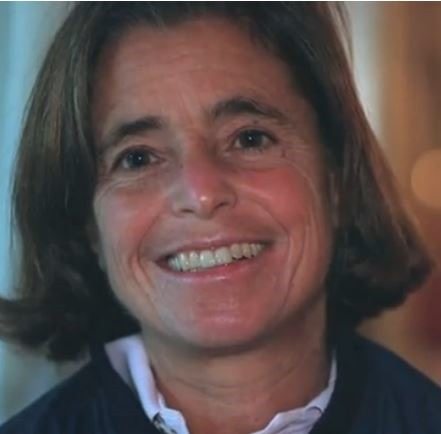 Robert Kraft who is the CEO and owner of the Kraft Group acquired the team in 1994 and it just one of several in the professional sports, manufacturing, and real-estate development industries.

As we know, Kraft and his wife of 48 years Myra Kraft tied the knot in June 1963. Myra gave birth to the couple’s four children; Jonathan A. Kraft, Daniel A. Kraft Joshua and David. Only son Jonathan worked with his father in the NFL. 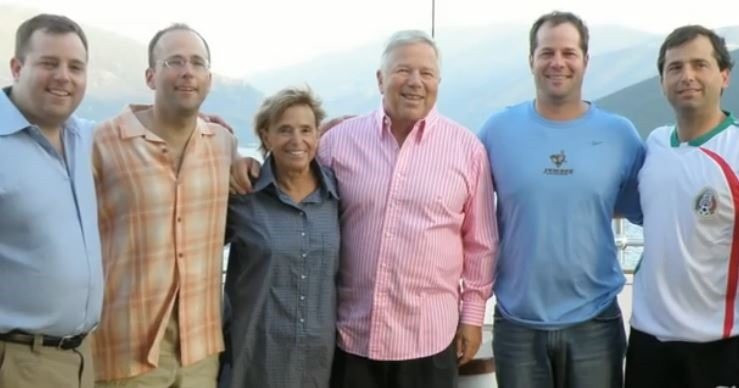 She was born in Myra Nathalie Hiatt in 1942; she attended Brandeis University. Mrs. Kraft became known for her philanthropic work as well as was the matriarch of the franchise. Her charitable work reflected her deep Jewish roots. 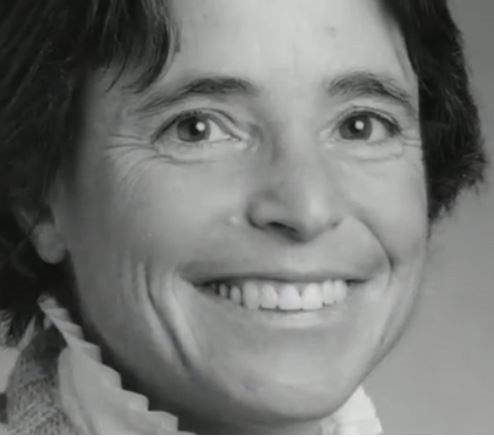 The Worcester, MA.; native appeared in Boston Magazine as one of the 20 Most Powerful Women in Boston. Became the team’s non-profit entity created by the Kraft family to support charitable and philanthropic agencies throughout New England. 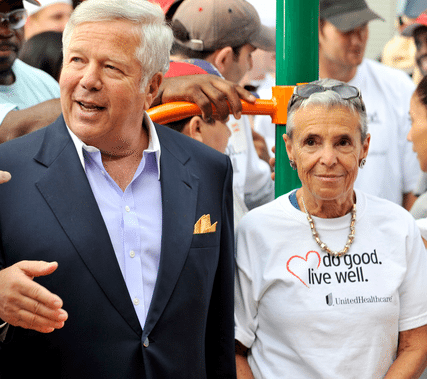 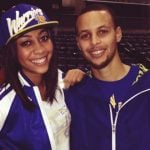 Sydel Curry This lovely lady is Sydel Curry; she is the baby sister of NBA players Steph Curry and … END_OF_DOCUMENT_TOKEN_TO_BE_REPLACED

Terra Findlay is a renowned figure skater, Olympic medalist, broadcast journalist and host, but it … END_OF_DOCUMENT_TOKEN_TO_BE_REPLACED

The Broncos  are  not the only team who will entertain their fans with their beautiful cheerleaders, … END_OF_DOCUMENT_TOKEN_TO_BE_REPLACED