Meet Dana Blumberg, actually Dr. dana Blumberg, this beautiful lady is the current girlfriend and fiance of NFL executive Robert Kraft, who is the owner of the New England Patriots. Mr. Kraft was previously married to his wife Mara until her death in 2011, he and later dated actress Ricki Noel Lander.

How Is Robert Kraft so Rich?

Robert Kraft, who holds a degree from Columbia University and a master in business from Harvard, built his empire merely from the New England Patriots, the franchise alone is valued at $5 billion.

Mr. Karft bought the Patriots from James Orthwein in 1994. At the age of 27, when he was elected chairman of the Newton Democratic City Committee; he started making money when he joined his father-in-law Jacob Hiatt at the Worcester- based company the Rand-Whitney Group. In 1971, bough the Foxboro Raceway

He founded the trader of physical paper commodities called International Forest Products in 1972, Boston Lobsters in 1974, and the Kraft Group in 1998. Mr. Kraft was an investor of the New England Television Corp and served as director of the board of Channel 7 after Ne England television gained control over it, later selling his shares in 1991 for $25 million.

He ultimately bought the Patriots from James Orthwein for $172 million in 1994. Mr. Kraft’s other investments include ownership of MLS team the New England Revolution, the Oversports esports team, Boston Uprising in July 2017.

Does Robert Kraft own Gillette?

Robert Kraft and his Kraft Group are the owners of Gillette Stadium. Gillette a 68,000-seat stadium had a cost of $325 million.

Robert Kraft is 80 years old; he was born Robert Kenneth Kraft on June 5, 1941, in Brookline, Massachusetts, to Harry Kraft and Sarah Bryna Webber Kraft. His father the son of a Rabbi was the leader at Congregation Kehillath Israel and dress manufacturer in Massachusetts China Town.

His mom, Sarah the daughter of Abram Webber and Libby Webber was born 0n June 29, 1911, in Halifax, Nova Scotia.

Does Robert Kraft Have Siblings? 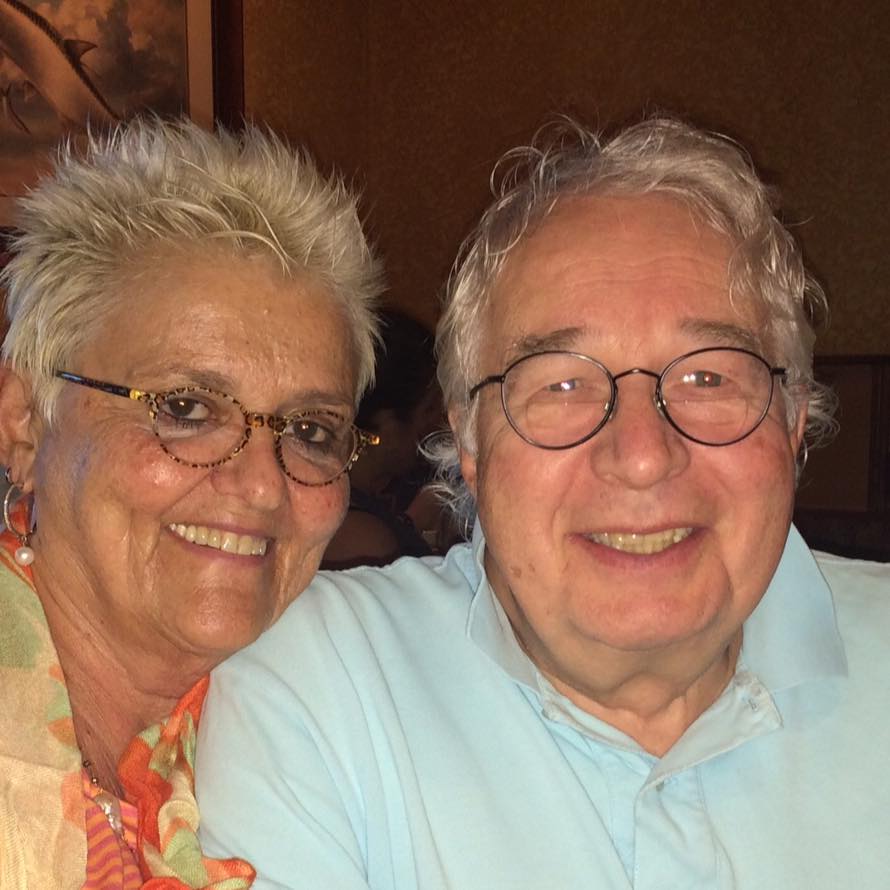 Yes, he does, in addition to Robert, Harry and Sarah Kraft are the proud parent of Avram Kraft, named after Sarah’s dad Avram Webber. Mr. Avram Kraft born on April 1, 1938, is three years older than the Patriots owner. Avram resides in Illinois with his wife Kerana Kraft. 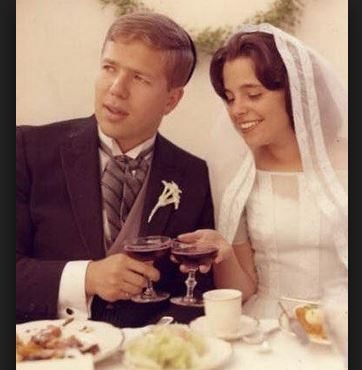 Robert Kraft is getting ready to walk the aisle for the second time, this time with his girlfriend Dana Blumberg; before her, he was married to Myra Hiatt Kraft. Myra Kraft born on December 27, 1942, in Worcester graduated from Bancroft School in 1960 and from Brandeis University with a degree in history in 1964.

She met her husband at a deli and got married in June 1963; together they welcomed four children, Jonathan, Daniel, Josh, and David Kraft. Myra Kraft who served as president of the New England Patriots Charitable Foundation died at the age of 68, from ovarian cancer on July 20, 2011. 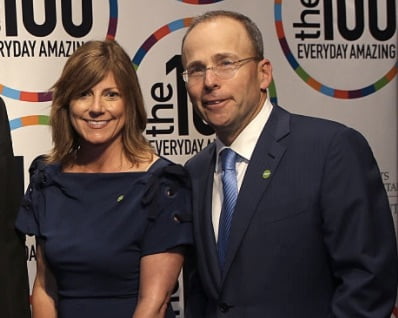 Jonathan Kraft born on March 4, 1964, in Brookline, attended Belmont Hill School, before graduating from Williams College with a bachelor’s degree in history in 1986 and in 1990 got his MBA from Harvard Business School. He is president of the Kraft Group, president of the NewEngland Patriots, investor-operator of the New England Revolution, serves on the Board of Trustees of Massachusetts General Hospital, former owner/investor of the San Jose Earthquakes. He and his wife Patricia have three children together, you can read more about Jonathan Kraft’s wife here. 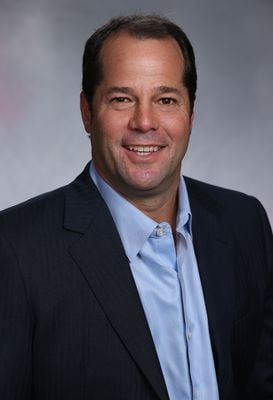 Daniel A. Kraft born on April 10, 1965; he graduated from Tufts University in 1987. He started his career working for TeleRep, in 1994, became the Kraft Group’s vice-president of marketing. He serves as President of The Kraft Group-International, President and Chief Executive Officer of International Forest Products LLC, is a trustee at Tufts University, serves on the board of directors of the Dana-Farber Cancer Institute, and is a founding member of Team IMPACT. Daniel Kraft and his wife Wendy Kraft (nee Yarckin)  have three children. Wendy Kraft served on the Women’s Philanthropy Executive Board as Vice President of Outreach.

One of their children, Ali Kraft is a student at the Institute for Integrative Nutrition, founder of the FabFoodFiesta and an Omni Senior assistant Buyer at Bloomingdale’s. 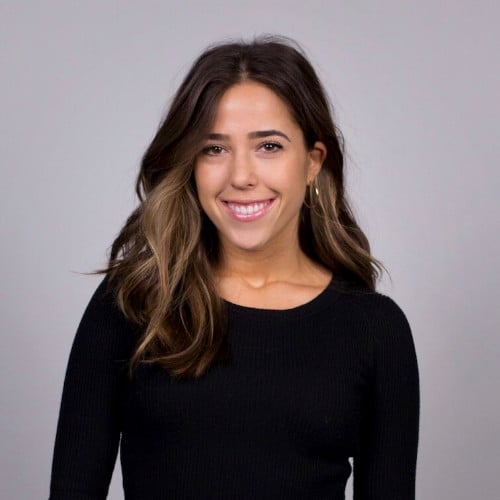 Ali Kraft graduated in 2019, with a Bachelor of Arts from the University of Michigan, and in 2016; she also did an overseas study program at Tel Avid University. 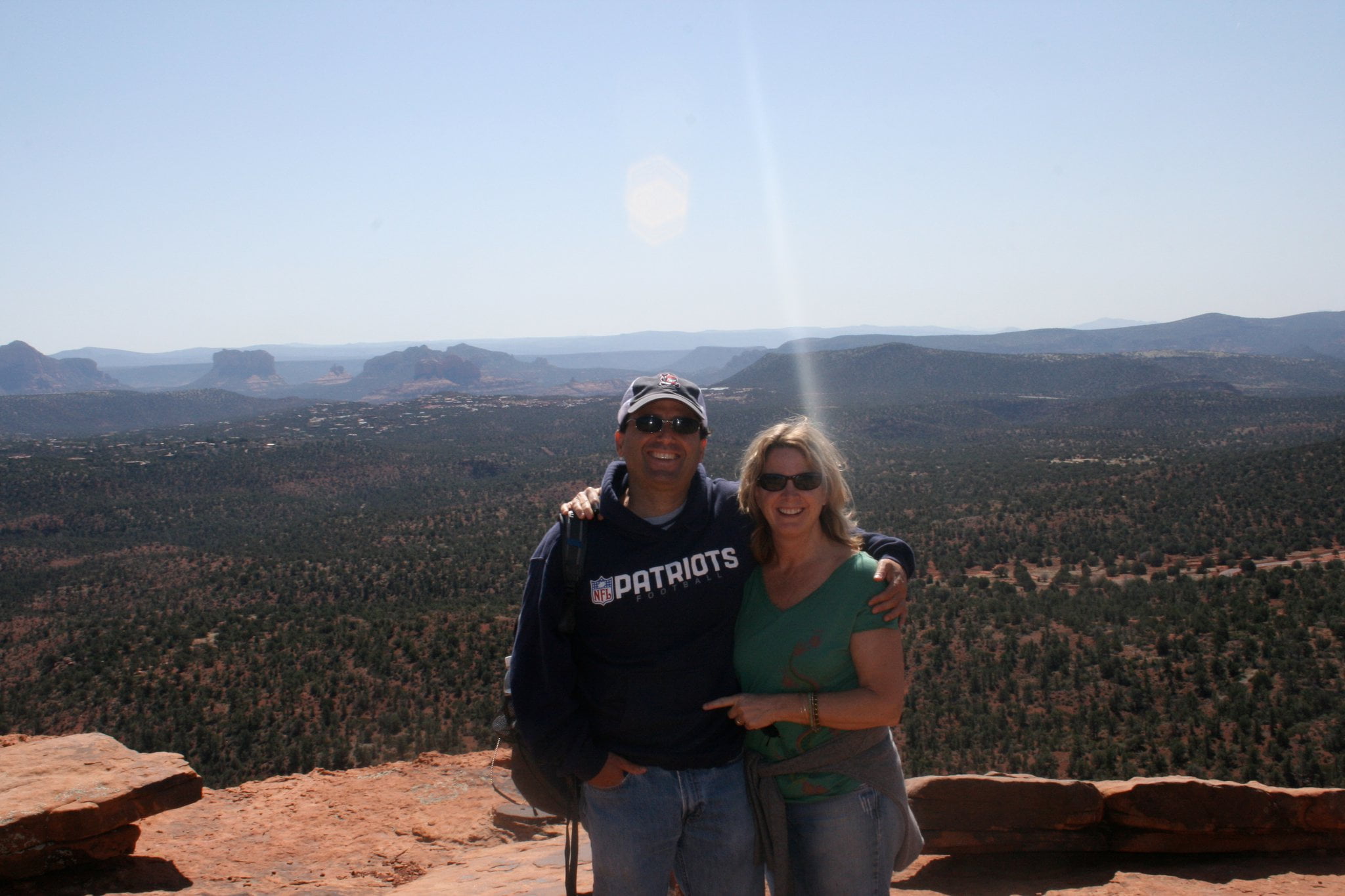 Josh Kraft born Joshua Kraft on April 11, 1967, is the president of the Kraft Family Philanthropies. He holds a bachelor’s degree from Williams College and a master’s in education from Harvard. He worked 12 years as Nicholas President and CEO, and over three decades with the Boys & Girls Clubs of Boston. It looks like Josh Kraft is married to Carolyn Kraft (nee. Uslar), the mother of his two daughters.

David H. Kraft born on January 5, 1972, worked for the Kraft Group until 2012 when he left after an alleged dispute with his father over a dispute pursuing his part of the trust his parents set up in 1982.

“My concern is that I’m being robbed blind,” he said in 2013 after a falling-out with Robert. The new trust, David said, was “one more way to keep it further from me and for my father to basically consolidate his grip to keep his control as long as he wants.”

It seems that David Kraft is currently an executive at Eisai in Boston, Massachusetts.

As noted before Robert Kraft and his current girlfriend Danan Blumberg are engaged. According to the New York Post, designer Tommy Hilfiger was who confirmed the engagement.

“Tommy Hilfiger was the honoree and Robert and Dana were both chairs of the event for Tommy,” a source said. “[Hilfiger] said his ‘good friend Bob Kraft got engaged to Dr. Dana Blumberg’ at the event on stage, speaking to the whole audience.” 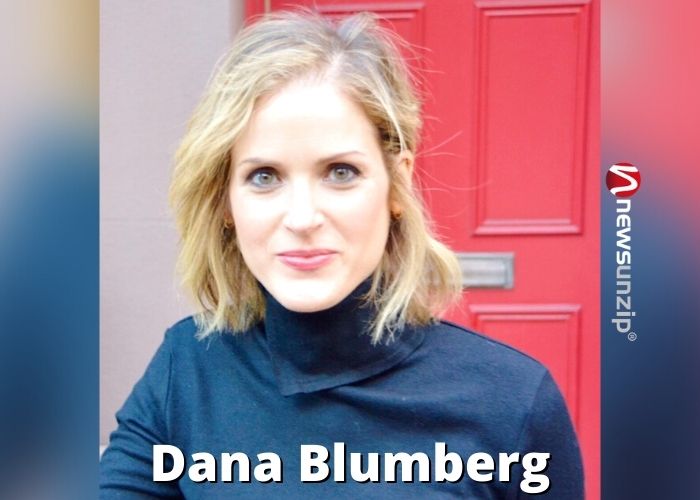 Dr. Dana Blumberg was born Dana Meredith Blumberg on February 2, 1974. Dana Blumberg is one of the children born to Dr. Nathan Blumberg and Marlene Blumberg, a Cornell University graduate, a former English professor at Hamilton High School and Islip High School; Mrs. Blumberg was 78, when she died on October 26, 2014. 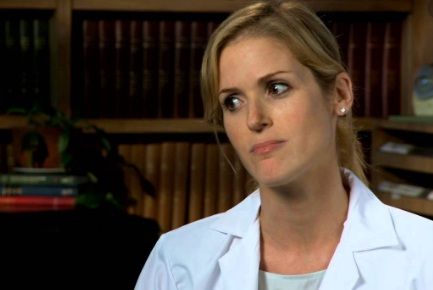 Dr. Dana Blumberg a certified ophthalmologist graduated in 1995, with a B.A from Brown University,  in 2012, received her M.P.H. from Columbia University, School of Public Health, May 2000 got her M.D. from the Saint Louis University School of Medicine. She specializes in eye care, eye vision, and glaucoma. Dana Blumberg completed her residency in 2004, at Case Western Reserve in Cleveland. 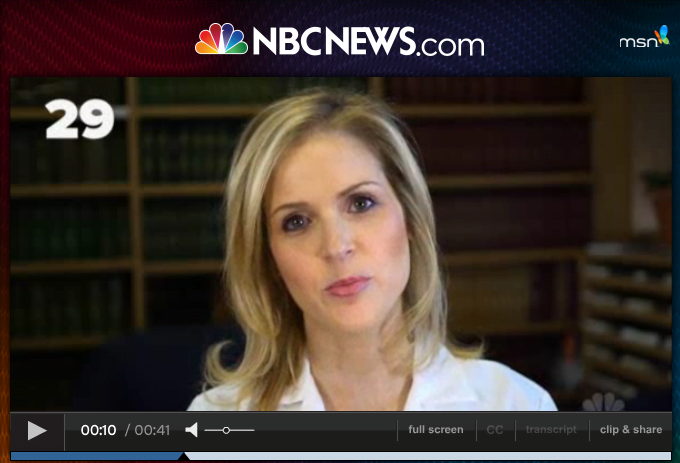 According to Reports, Robert Kraft started dating Dr. Dana Blumberg who is 33 years his junior in 2019, stepping out as a couple as the French Open and the Women’s World Cup Soccer in Paris that same year.

According to sources close to Dana Blumberg and Robert Kraft, Dana was wearing a huge 10-carats or more diamond ring in Mach 2022. Tommy Hilfiger who confirmed the engagement agreed to the size of Dana Blumberg’s engagement ring.

“Robert Kraf has six Super Bowl rings, and he gave his girlfriend, Dr. Dana Blumberg, an engagement ring as big as one of the championship baubles.