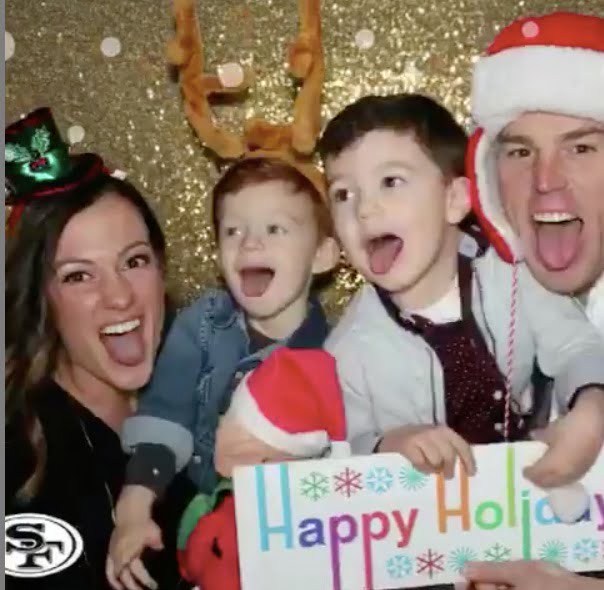 Have you met Robbie Gould’s pretty wife? Her name is Lauren Gould and she is absolutely stunning! Robbie as you all Niners fan know is the placekicker for the San Francisco 49ers.

Let us tell you a thing or two about Mrs. Gould, she was born Lauren Marie Cozzi on November 11, 1982. Lauren the owner of doTERRA Essential Oils USA is one of the children born to Pamela Gregory Cozzi and Gregory Cozzi.

Lauren met Robbie while she was working as a waitress at Harry Caray in Wrigleyville. They tied the knot on February 16, 2013.

“She was actually my waitress at a place that used to be Hi-Tops, [then became] Harry Caray’s in Wrigleyville; I was out with a bunch of my buddies and she was my waitress and serving us drinks and stuff and there were some girls that were being a little obnoxious and she stepped in and acted like she was my girlfriend and I thought it was the coolest thing in the world.”

“I asked her to go on a date and she didn’t want to go on a date with me and so I called and said, ‘Hey, let me take you to dinner.’ I took her to Joe’s Stone Crab and then we went for a drink at Hub51. So I’ll be married in February.”

Lauren and Robbie have since welcomed three handsome sons; Griffin, 6, Gavin, 4, and Grayson born late in 2018. 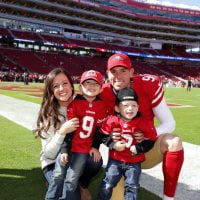 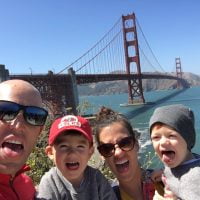 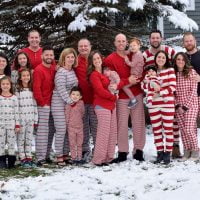 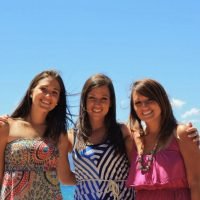 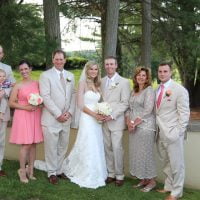 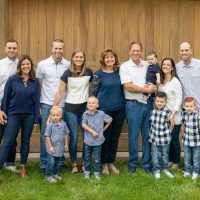 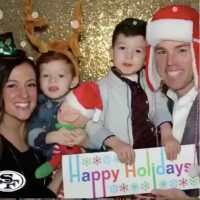