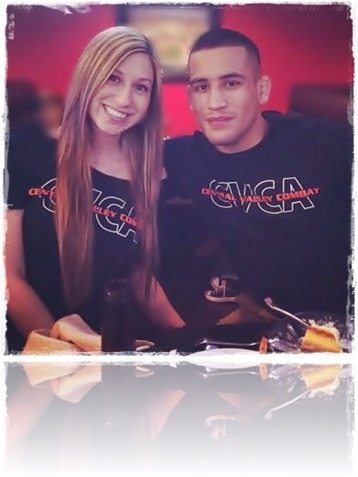 MMA fighter Joe Soto is  having the opportunity of his career when  it was announced he was replacing Renan Barao against T.J Dillshaw at UFC 177, his pretty girlfriend Rocio Diaz was ecstatic with the news!!

Some fans were not so thrilled about that news, but Soto’s girlfriend Rocio was over the moon!!

So happy beyond words!!!!

a couple of hours later..

Now that I I can think clearly, I just want to thank everyone for their support!! I still can’t believe it. It’s really a dream come true. Joe has worked so hard for this and he deserves everything! The last few years have been a struggle but I always believed he could do it! I love you so much , can’t wait to watch you shine!

What about this Fab UFC Wag? 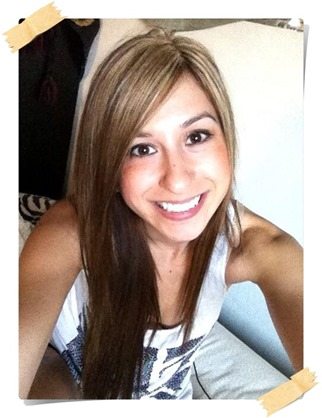 Rocio Diaz, 29, also from Porterville, Cali is not Soto’s wife, but she will be pretty soon as they are currently engaged. Rocio and Joe have been dating Soto for five years, they welcomed their adorable baby daughter Mila on January 8th, Rocio found out she was expecting a second child on April. 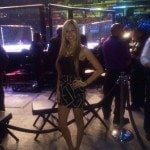 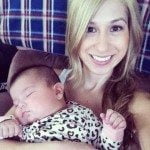 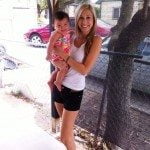 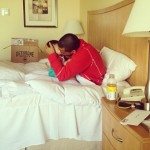 They reside in Porterville with their cute dog Roscoe.