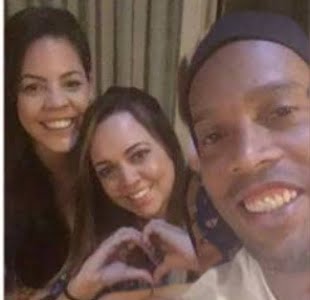 Meet Priscilla Coelho & Beatriz Souza; these two beautiful girls are the wives of Brazilian soccer player Ronaldinho Gaucho. He has been dating Pricilla since 2012 and Beatriz since 2016, they three of them have been living together since December 2017.

According to media in Brazil Ronaldinho started dating Pricilla Coelho in 2012, four years late he met Beatriz Souza and started dating her as well, they are now living together. He popped the question to both women in January 2017, gave a ring to each of them, probably identical rings, since he always gives them the exact same presents, he also gives them the same allowance. The trio will tie the knot at their home in August. 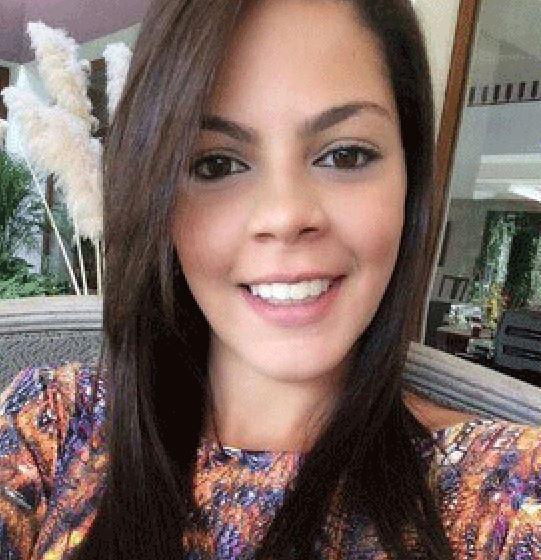 While there is nothing out there about Beatriz Souza, who is from Belo Horizonte; we found that Pricilla Coelho studied at Colegio Magnum Agostiniano, before studying communications at the Centro Universitario de Belo Horizonte. 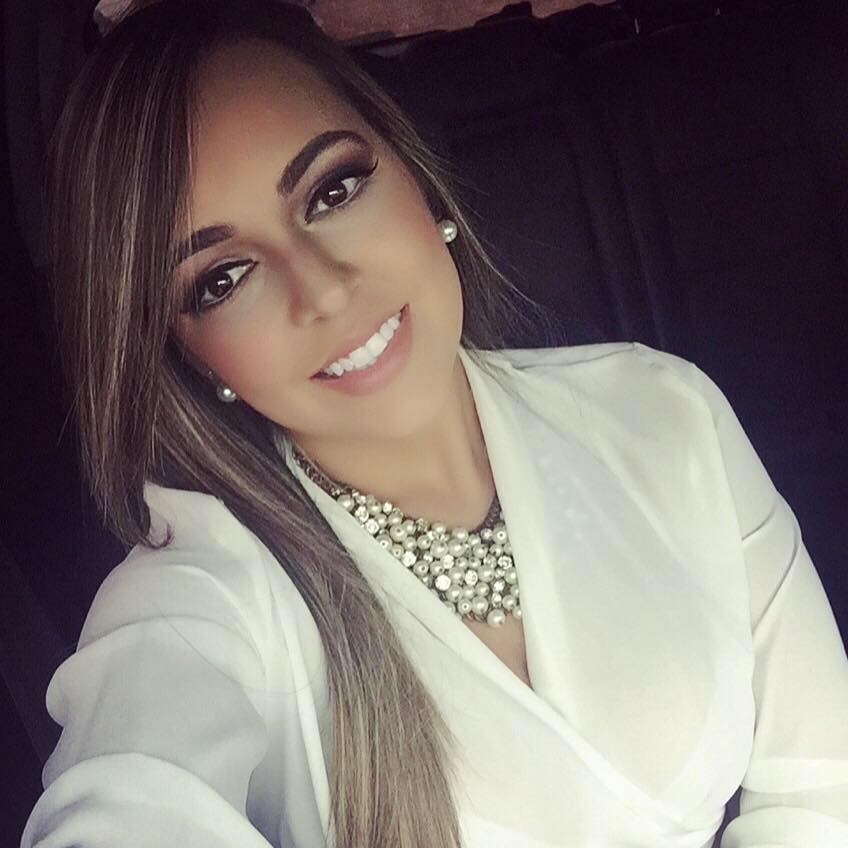 She worked for Royal Caribbean; later was a sales executive at Reachlocal Brazil and currently is in the advertising department for Grupo Diarios Asociados. 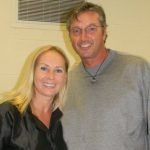 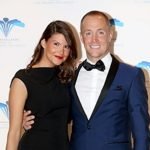