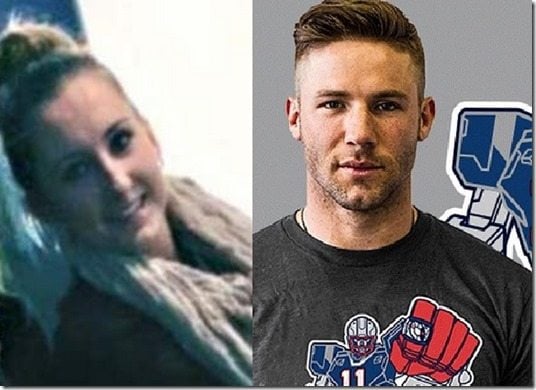 Everyone is hating’ Sabrina Dudish these days, she will forever be known as the girl who tried to exposed NFL player Julian Dudish and Boston bars have already banned her for good! 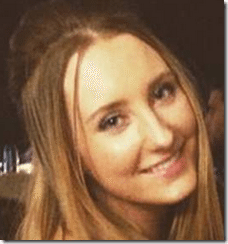 Sabrina was identified as the girl who posted a picture of herself and New England Patriots wide receiver Julian Edelman to Tinder after they had . The photos went viral and it wasn’t a good feeling. 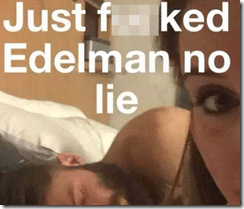 The Natick, Massachusetts native has said in most recent updates she feels sorry and even admitted she made a terrible mistake.

But social media wont forget so easily, Boston promoter Michael Winter posted to her Facebook page, “I haven’t blacklisted anyone from the nightclubs. YOU ARE BLACK LISTED ’86’d so stay in Metro West. 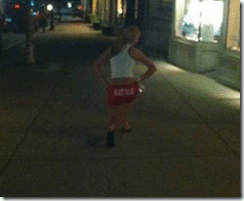 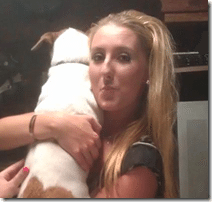 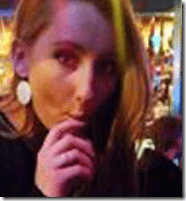 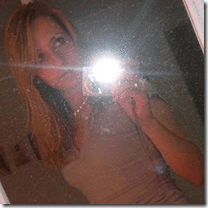 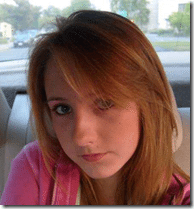 Although she admits the drunkish mistake, she’s not too worried about getting banned, she told TMZ, she doubts the nightclub ban in Boston will hold up

“I’ve definitely gotten my fair share of clubbing in Boston – and I have friends who work there who say I’m still welcome. I don’t know if I’ll go out anytime soon – but that’s MY choice.”

Edelman who has been linked to model Olivia Frischer has made no comments about the whole situation.