This lovely young gal is Amanda Leighton; she is an actress known for her role as Kevin Pearson’s teenage girlfriend Sophie in NBC’s t.v show This Is Us; but most importantly for us is that in addition to acting Amanda is the girlfriend of MMA fighter Sage Northcutt. 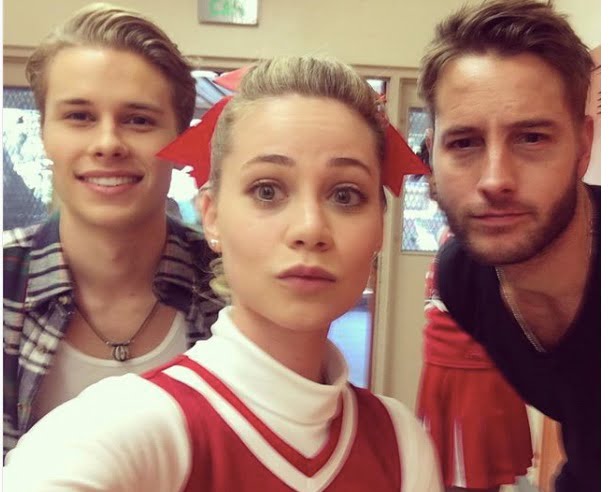 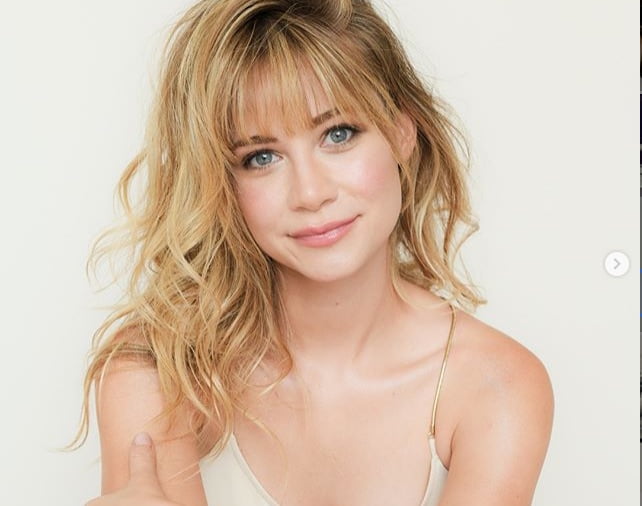 Subsequently in 2010, starred as Trisk Leake in Criminal Minds and as Sarah Cassidy in Grey’s Anatomy. She also appeared in House, 90210, Pretty Little Liars, The Young and the Restless, Austin & Ally, The Fosters, and Bones. 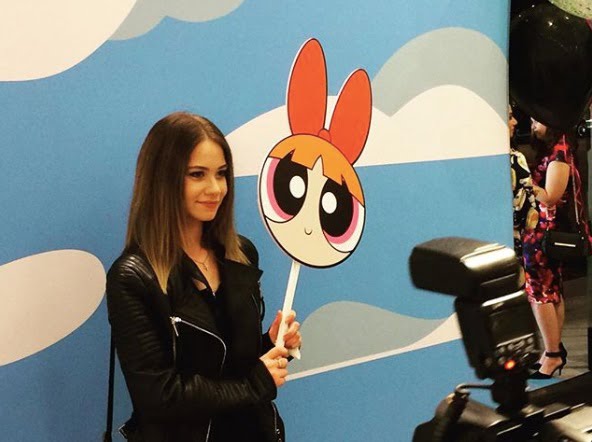 In 2016, it was announced that the Clovis West High School graduate would provide the voice of Blossom on the animated series The Powerpuff Girls and Teen Titans Go! and Lego Dimensions. Last year, she also provided the voice of Reynn in the World of Final Fantasy video game and of Poppy in the 2018 film Trolls: The Beat Goes On!