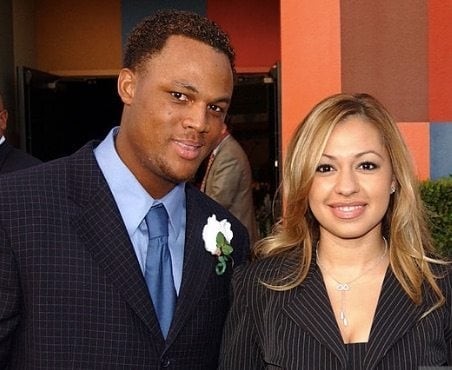 Sandra Beltre, wife of MLB player Adrian Beltre is the MLB Wag that we would like to talk to you about. Beltre aka The Captain is the Dominican third baseman for the Texas Rangers.

Prior to joining The Rangers, Beltre played with the Los Angeles Dodgers, Seattle Mariners and the Boston Red Sox. Beltre was born in the Dominican Republic on April 7, 1979. He was 15, when the Dodgers in 1994 hired him as an amateur free agent.

In 2005, he signed a five-year, $64 million deal with the Seattle Mariners and joined the Boston Red Sox on January 7, 2010, subsequently signed with the Texas Rangers on January 5, 2011.

Beltre’s wife is the lovely Sandra Beltre, mother of his three adorable children. She gave birth to their first child, daughter Cassandra in 2003, two years later their son Adrian Jr. was born and the youngest, daughter Canila was born October 1, 2010.

It is no mystery Sandra and Adrian Beltre have several homes. Like their luxurious estate in Bradbury, Calif was sold to In-N-Out owner Lyndsi Martinez in 2010 for approx. $19.8M.

You probably also remember the story about the burglary at their Bowling Greenwood mansion in July, 2015. 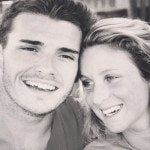 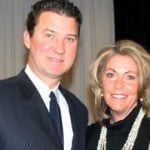