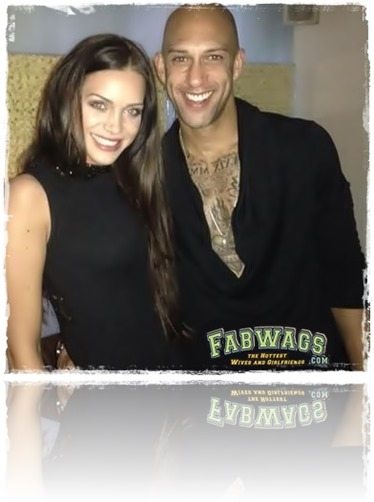 35-year-old Tim Howard became the Hero of the United states National Team, don’t get us wrong, Tim like the rest of his teammates did a remarkable job and really leave an statement about the US team.

Howard was married to the lovely Laura Ciancola, mother of his two beautiful children Jacob and Olivia until August, 2010. she has now remarried and Tim has also moved on. We understand that Laura and Tim remained close friends and he sees his children as often as he possibly can.

The lucky lady to whom Howard opened his heart to is Sara McLean, the name sounds familiar?

Sure you have heard of Sara McLean, a former beauty pageant queen and reality star, who suffered a horrific injury about a year ago when during a hit-and-run accident her leg was shattered in several pieces. 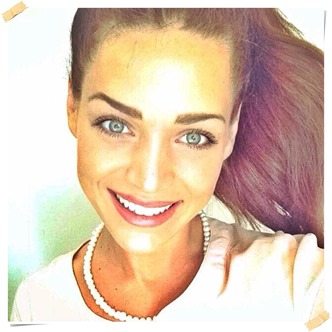 24-year-old Sara McLean an investment banker, was born on April 6, 1990 in Edinburgh, attended at the all-girl school St Margaret’s school and Napier University from where she studied studying Marketing Management & Spanish, she was Miss Edinburgh in 2010 and finished second in Miss Scotland 2011. 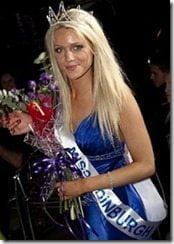 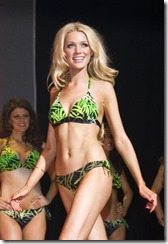 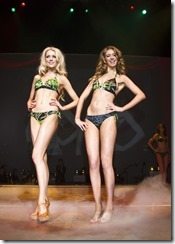 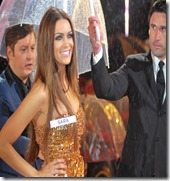 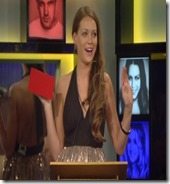 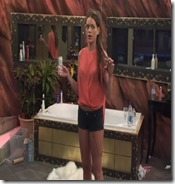 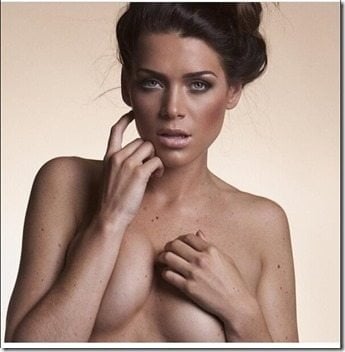 four months after that she was involved in a serious hit-and-un accident that left her with a broken left in four places. 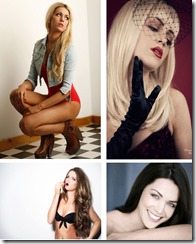 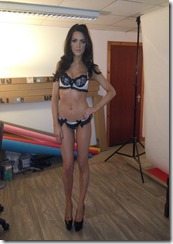 She was forced to put her modeling career on hold since it took her months of  therapy to walk again, at the time of the accident she was rushed to Edinburgh Royal Infirmary, doctors feared that she also sustained serious brain trauma, luckily that wasn’t the case.

“Initially, doctors feared I had sustained brain damage but that was ruled out yesterday morning after lengthy tests.

“My left leg is broken in four places and, although that has been agony, I’m almost thankful it’s the only damage. I’m lucky to be alive.”

“It will take me months to walk again but doctors have told me I should make a full recovery. My career has taken off since Big Brother and I want to keep that going. That’s my big motivation.

“I’ve got great family and friends around me who have been amazing, as have all the staff at the hospital.” 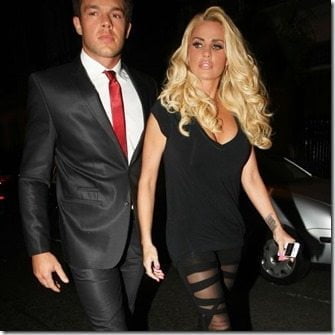 Late in 2012, Sara dated Argentine model Leandro Penna, the former fiance of model Katie Price, who she dumped after the language barrier became an issue between the two, luckily for him McLean is fluently in Spanish. 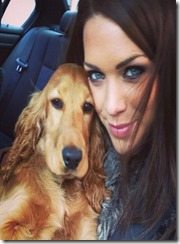 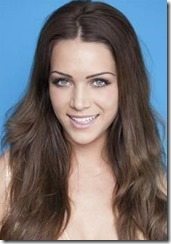 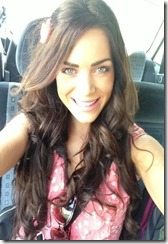 According to recent news McLean has been dating the heroic Tim Howard for over a year. 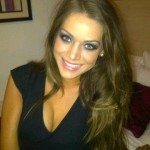 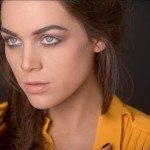 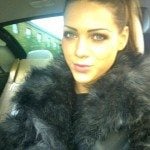 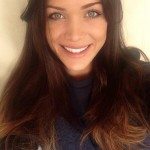 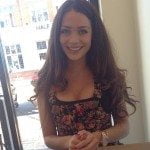 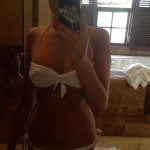 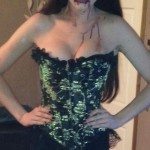 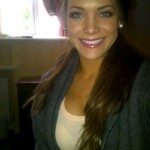