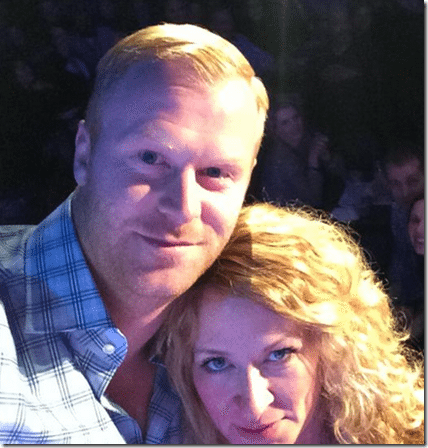 Writer, Comedian Sarah Colonna is the girlfriend of NFL player Jon Ryan. Did you watch her punter/holder Seahawk guy doing the belt celebration over the weekend? We bet Sarah did!

Sarah who is a New York Times bestselling author, must get lots of material from her guy! Let’s get to know her better. Sarah who was born in 1974 is 7-years Ryan’s senior. She was born in Germany but raised in Arkansas with her parents. She is the great-great niece of Jerry Colonna. 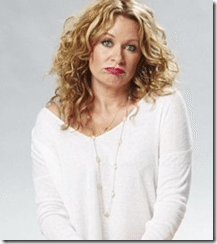 If you are a fan of Chelsea Handler, then Sarah is a familiar face to you. She is currently a writer and roundtable regular on the hit late night talk show “Chelsea Lately.” She’s also a series regular and producer on “After Lately.” 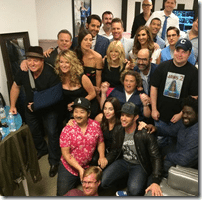 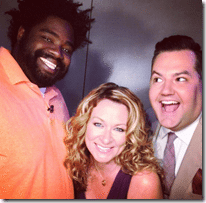 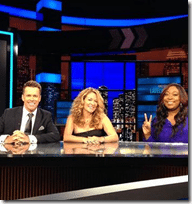 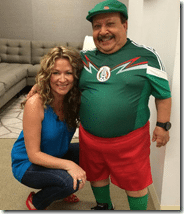 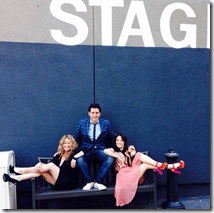 She tours nationally as a headliner as well as with the Comedians of Chelsea Lately.

She is definitely the definition of a gal with a successful career, great friends and great looks. Some reports say she and Jon Ryan are currently engaged! 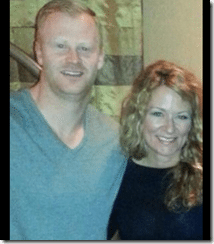 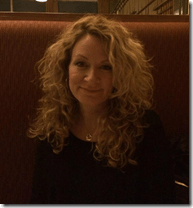 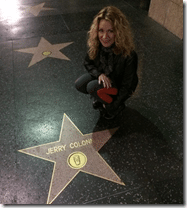 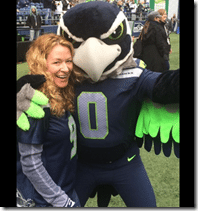 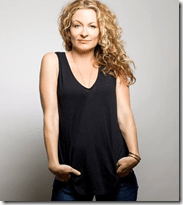 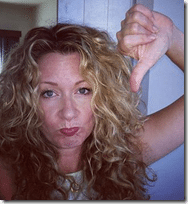 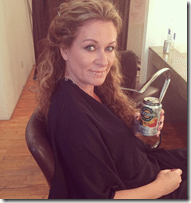 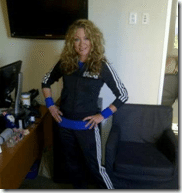 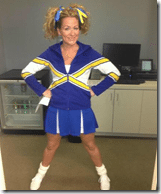 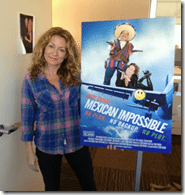 Sarah’s Life as I Blow It, was an instant hit in the shelves, now with second book Has Anyone Seen My Pants? A laugh-out-loud trip around America (and Mexico!) her signature wit and sharp observations take you on a journey that it might just steal your heart. Her book is due for release March 31st, 2015. According to her page.