Former defensive back player now coach Scott Frost started playing first while he attended Wood River High School, then at Standford, and later at the University of Nebraska-Lincoln, from where he also graduated with a B.A. in finance. The New York Jets selected Frost in the third round (67th overall) during the 1998 NFL draft.

The Jets waived him on August 27, 2001. He signed with the Cleveland Browns the following day. They subsequently waived him on December 10, 2001.

Coach Frost joined the Green Bay Packers on December 19, 2001, an array of injuries kept him on the sidelines, and the Packers later waived him on December 17, 2002.

He ended his NFL career with the Tampa Bay Buccaneers, recording one tackle in four games during the 2003 NFL season.

Scott Frost joined the UCF Knights on December 1, 2015; his first year at UCF, Scott Frost led the team to a 6-7 record. The Knights won the American Athletic Conference in 2017; he returned to lead the Knights for one last game before joining Nebraska after the 2018 Peach Bowl, where they defeated Auburn 34-27, closed their season with a 13–0 record. 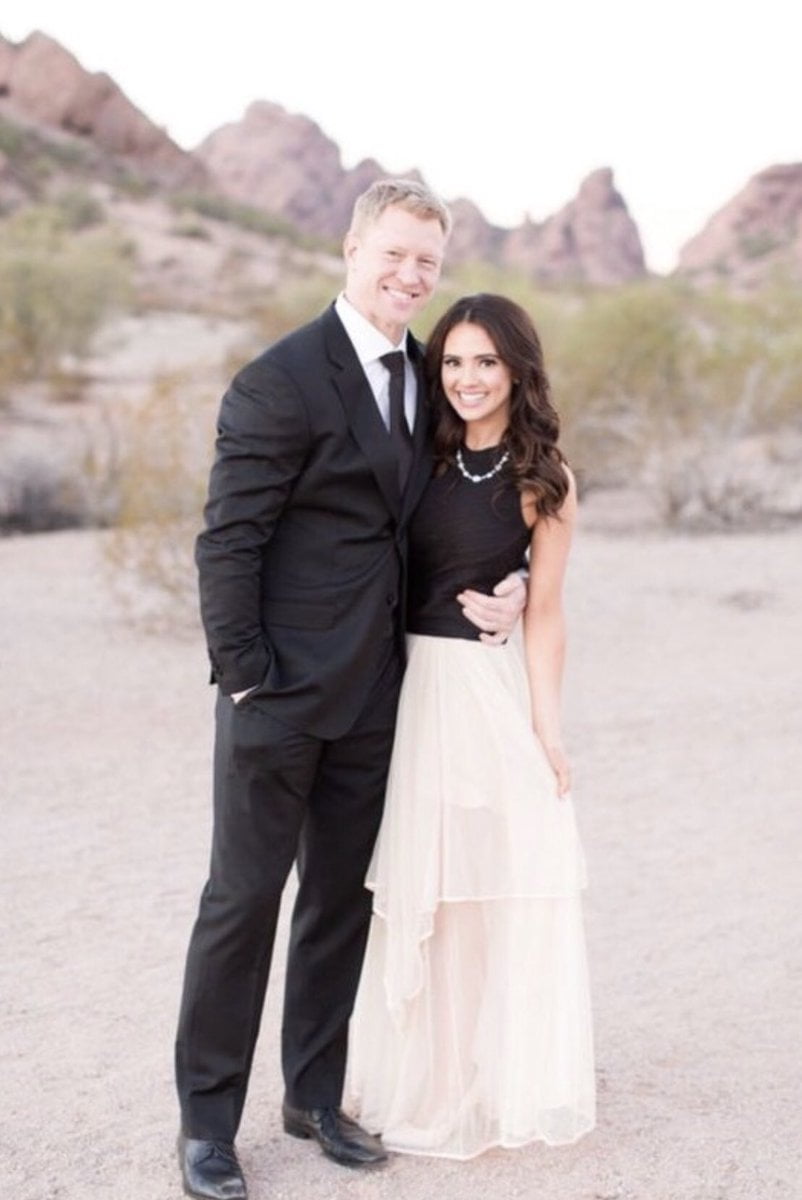 Mrs. Frost, formerly known as Ashley Christina Neidhardt, was born on April 2, 1989. Ashley graduated from Grand Canyon University in 2015. She met Scott in 2013; after dating for two years, he proposed.