Check out model Sandra Jerze; according to recent reports, she is the new girlfriend of German soccer player Serge Gnabry, the outstanding 5’9″ winger for Bundesliga team Bayern Munich as well as the German National team.

Serge Gnabry started his career playing for the junior teams TSV Weissach in 1999 at the age of four; played for TSFVDitzingen in 2000 and GSV Hemmingen a year later.

In 2015, played as a loan with West Bromwich Albion and joined Werder Breman in 2016. He signed with Bayern Munich in June 2017, but they sent him as a loan to 1989 Hoffenheim that same year.

Finally returned to Bayern Munich on July 2, 2018, and made his debut against Stuttgart on September 1st. 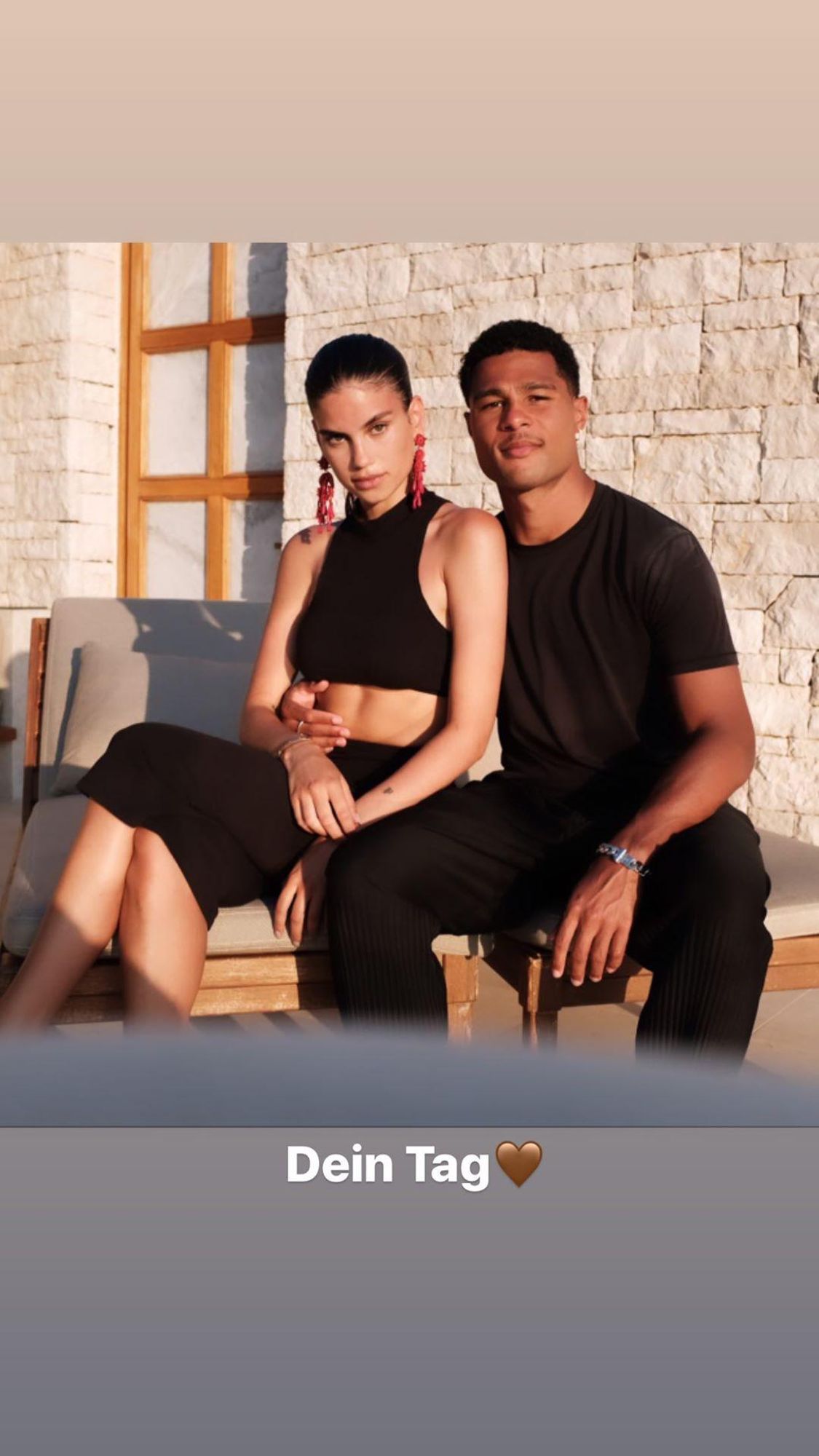 Gnabry and his gorgeous girlfriend have been dating since this summer; they were vacationing in Greece and she shared their time there on Instagram.

Not much out there about this drop-dead gorgeous gal, thus far we know 5’8″ Sandra Jerze was born in Zurich, Switzerland, but she has Ethiopian genes.

23-year-old Sandra is vegetarian, her full name is SandraKaminskaJerze