This stunning brunette is Mariana Alston; she is the gorgeous girlfriend of Canadian NHL player Shea Theodore, the talented 6’2″ defenceman for the Las Vegas Golden Knights, who previously played for the Anaheim Ducks.

Shea, played for the Seattle Thunderbirds of the Westen Hockey League, prior to being drafted by the Ducks in the first round (26th overall) in the 2013 NHL Draft.

He joined the Golden Knights during the 2017 NHL Extension Draft on June 21, although he didn’t join Las Vegas roster right away, instead, they assigned him to the Chicago Wolves; finally, on October 30, they recalled him and the rest as you all know it is history. 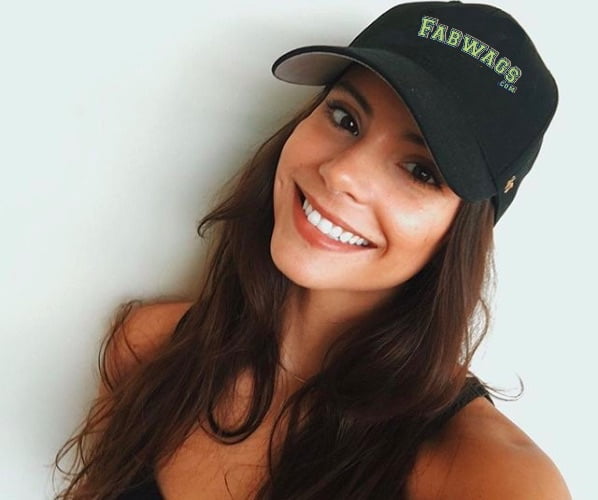 Theodore has been happily dating Mariana for quite some time; Ms. Alston like her beau is Canadian. She is one of four children born to Jan and Lossie Alston, proud parents of her siblings; sisters Lauren, Vanessa and brother Reid.

Her beautiful momma Lossie is from Venezuela

Mariana studied at West Island College and UBC Okanagan in Kelowna, British Columbia. She previously worked as an usher at Calgary Stampede, now she is living in Las Vegas.