Barbie Blank is probably a name that might or might sounds familiar to some of you, but what about WWE Diva Kelly Kelly? now that is a name that we all know, so Kelly  Kelly and Barbie blank are the same person and she is the girlfriend of Sheldon Souray, former NHL player from Canada who played with the New Jersey Devils, Anaheim Ducks, and Edmonton Oilers to name a few. 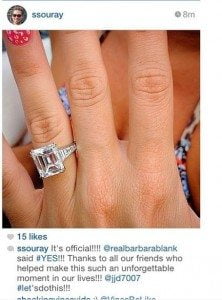 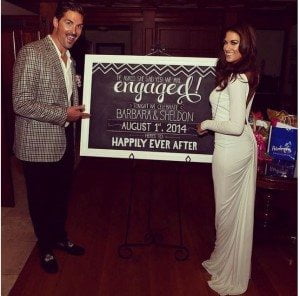 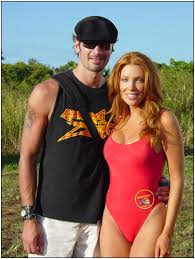 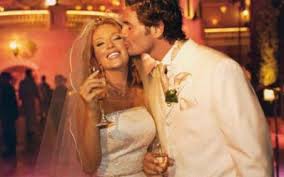 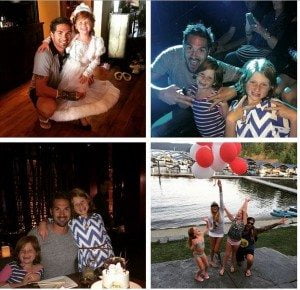 Barbie dreams of becoming a television anchor were put on hold when she started modeling, first for Venus Swimwear then Hawaiian Tropic. The WWE came knocking on her door in 2006, she trained at the Ohio Valley Wrestling facility. 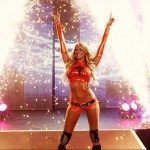 Kelly Kelly was born and she made her first appearance with the ECW brand on June 13, 2006. Barbie became known for her hot striptease sessions and dating Mike Knox her on-screen beau. 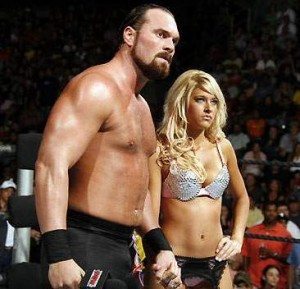 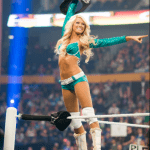 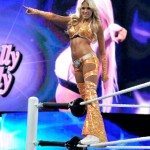 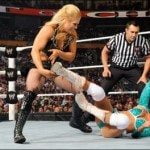 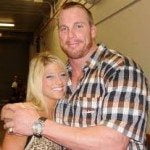 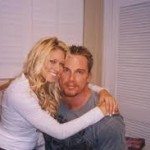 Barbie Blank dated Andrew Martin for two-and-a half years. Andrew Martin wrestler was found death at his home in Tampa on March 13, 2009 he was 33. His death wa ruled an accidental overdose of oxycodone.