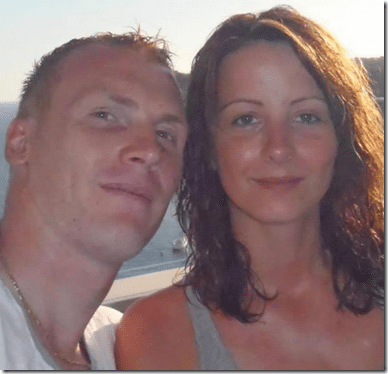 Her man joined FC Barcelona on 23 July 2014, following an agreement between Barça and Valencia that brings the French defender to Catalonia on a five-year contract after making 176 appearances and scoring seven goals for Valencia. 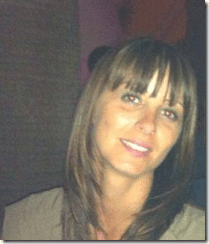 Sophie met her husband a while back, they have been together for over a decade. The couple met around 1999/2000. She actually first met his brother with whom she was friends with. After being introduced at a club, they soon began dating and never separated after that.

Two years into their relationship, they moved in together and are now husband and wife. It is not clear though when exactly they tied the knot. 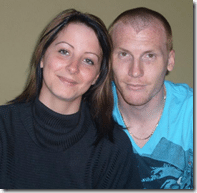 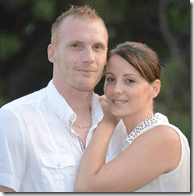 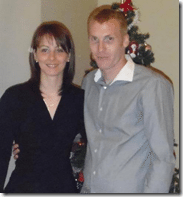 Sophie is the mom to the couple’s two sons. She gave birth to son Kyllian in 2006; son Quentin followed in 2008. The mom of two is a hairdresser by profession but since becoming a wife and mom, she had dedicated herself to the care of her children. Mrs. Mathieu, who speaks some Spanish, has been described as a shy person; below are some comments her soccer player man has said about her:

“I want to thank my wife Sophie who gave me my two greatest gifts of life, my two children. Because of the family I have a balance in everyday life” 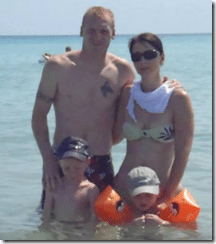 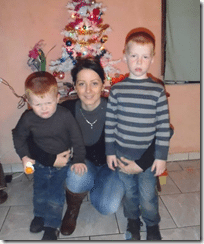 “Sophie and I fight every day to teach our children that we must make sacrifices in life to get what you want.And we try to give them the values that are ours”

You can read an interview and learn more about lovely Sophie here. Don’t miss Jeremy in today’s Champions League Quarterfinal!