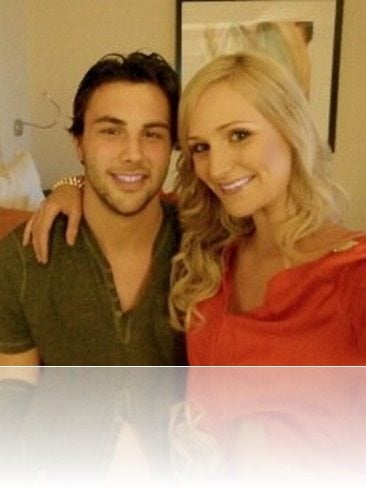 Terra Findlay is a renowned figure skater, Olympic medalist, broadcast journalist and host, but it seems that Terra is also a NHL Wag or used to be the girlfriend of Derick Brassard, the ice hockey player with the New York Rangers. 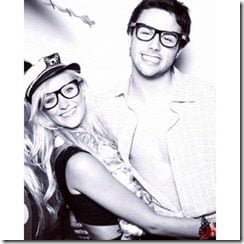 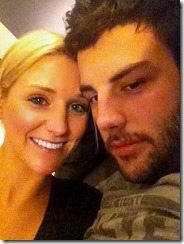 Terra Findlay and Derick Brassard started dating in 2014, we really can’t say if there two are still together, there are no recent photos of them together, but we are going to give that one the benefit of the doubt and check out Brassard’s girl Terra Findlay. 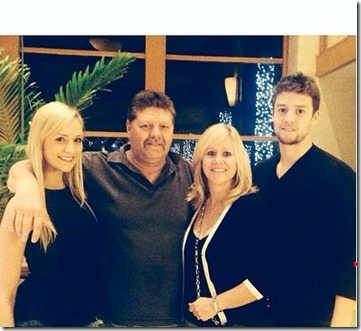 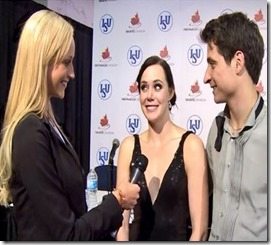 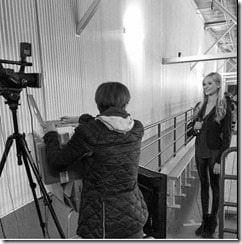 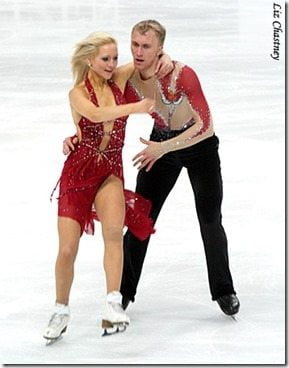