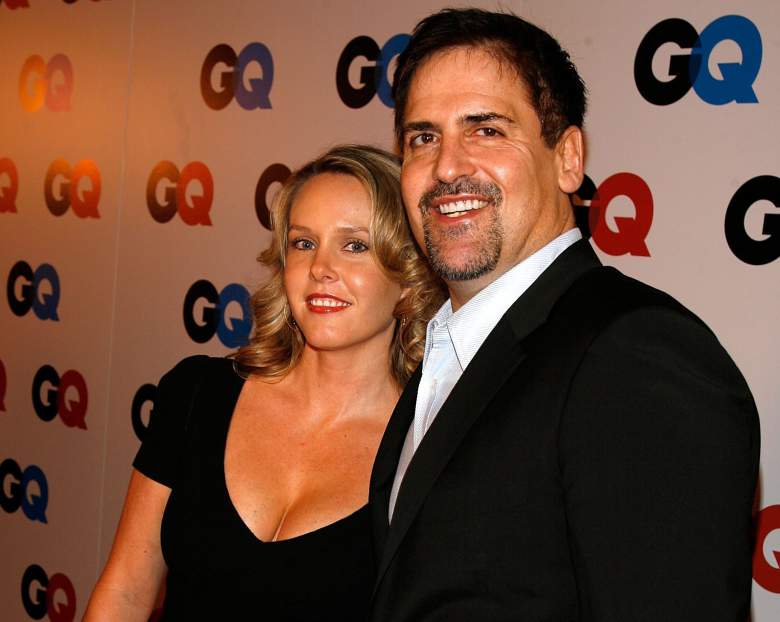 Let us introduce you to Tiffany Stewart aka Tiffany Cuban, she is the wife of Dallas, Mavericks owner, and billionaire entrepreneur Mark Cuban, who is in addition to the previously noted a book author and one of the investor on ABC reality television series “Shark Tank.” 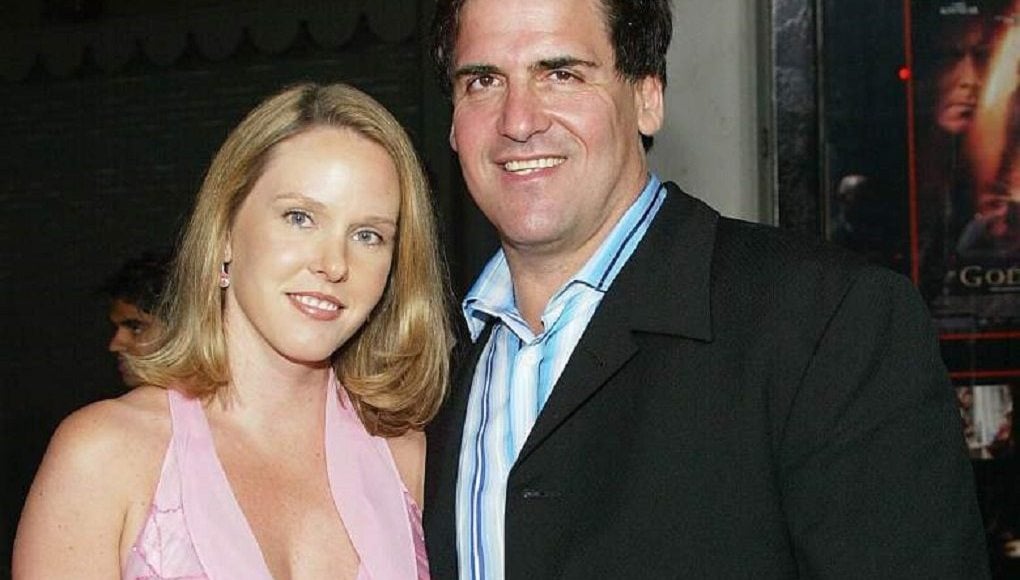 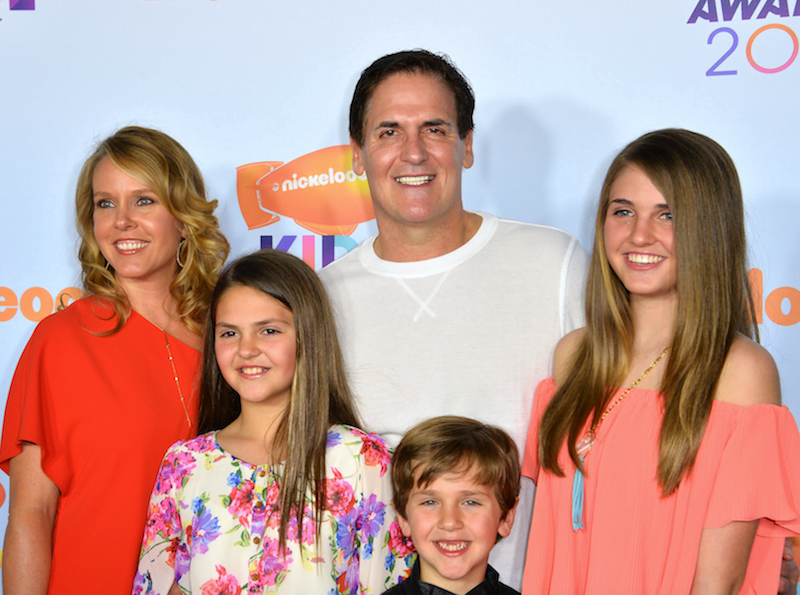 Tiffany, hubby Mark, and the children reside in the Preston Hollow area of Dallas. 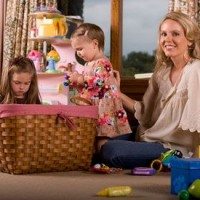 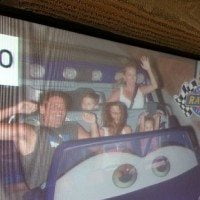 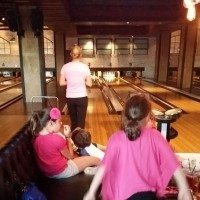 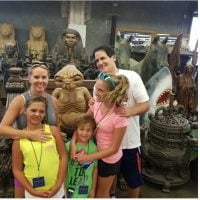 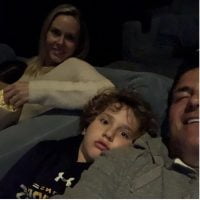 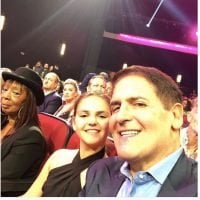 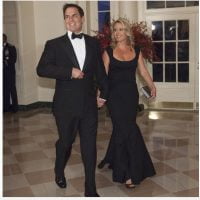