Meet pretty Vanessa Macias; this petite yet fiery brunette is the current girlfriend of retired NBA player Tim Duncan. Her 6’11” stud played for the Spurs from 1997 to 2016; prior to that, Duncan played college basketball at Wake Forrest. Nowadays, Tim is rocking it as the assistant head coach to his former team under the great Gregg Popovich.

Probably, Vanessa Macias reminds you of her infamous DUI arrest; this former Amazing Race contestant has been dating former San Antonio Spurs player Tim Duncan for quite some time.

Let’s look back at her October 2012 DUI arrest. Police pulled her over for a broken tail light, but the officer saw she showed signs of intoxication; such as slurred speech and glassy eyes.

They asked her to take sobriety tests, but she refused, therefore, they handcuffed her and took her to the station; there, she underwent a mandatory blood test, she said.

According to the SAPD report, Macias said she had consumed three mixed drinks containing soda water and Vodka while at the Jason Aldean concert earlier that evening. 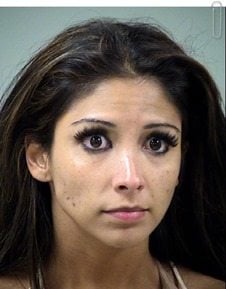 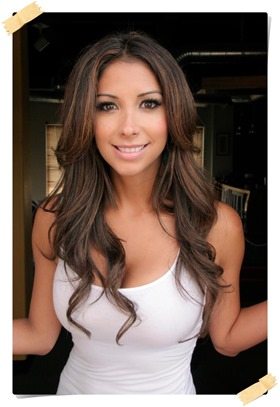 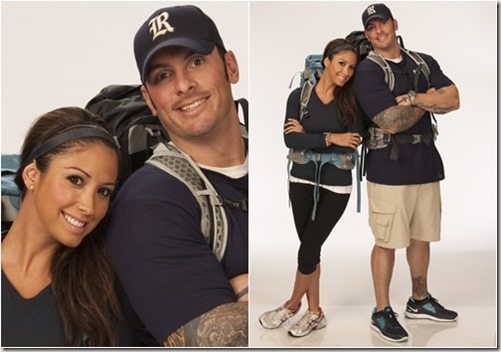 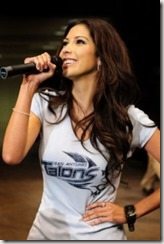 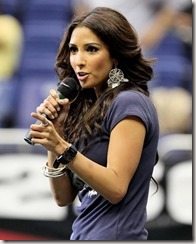 According to media Vanessa Macias and Tim Duncan have been dating since December 2013. 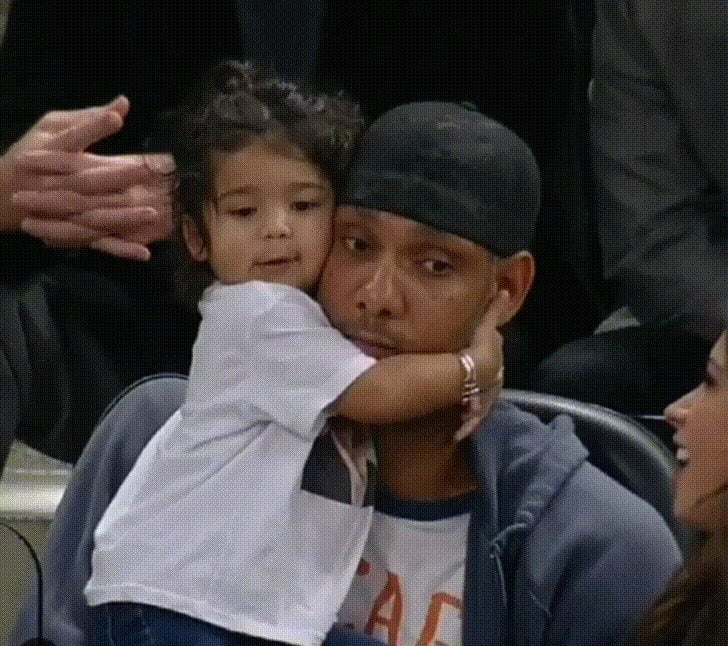 Furthermore, Tim and Vanessa are not married, nor are they engaged, but together they are the proud parents of their adorable daughter Quill Duncan, born in March 2017.