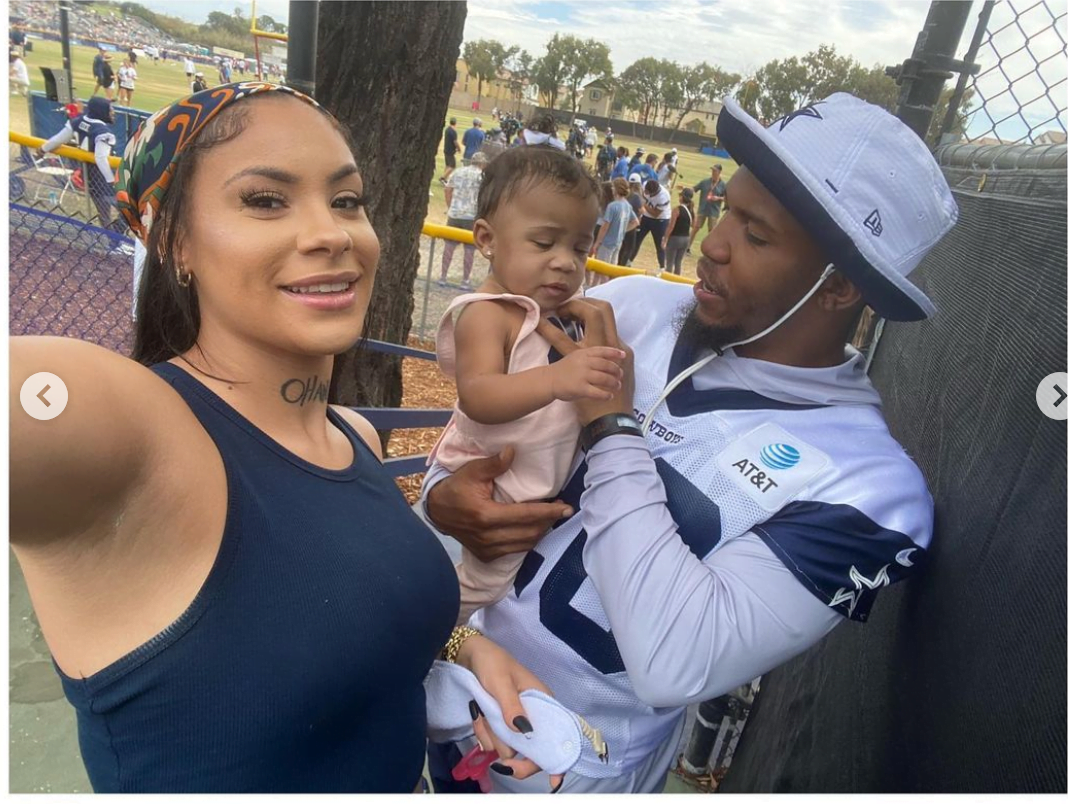 Meet the lovely and gorgeous Kania Taylor, the pretty girlfriend of NFL player Tony Pollard, the 6’0 running back currently playing for the Dallas Cowboys. Pollard, who has been playing in Dallas since 2019, also played college football with the Memphis Tigers at the University of Memphis.

Tony Pollard played college football at the University of Memphis from 2015 to 2019. During his freshman year, Pollard had 29 receptions for 298 yards, 31 carries for 159 yards, and three touchdowns in 13 games.

On January 11, 2019, Tony announced he would forgo his senior year at Memphis and entered the draft.

As of 2023, Tony Pollard’s net worth has been estimated at $3 million.

6’0 Tony Pollard was born in Memphis, Tennessee, on April 30, 1997. He is one of three children born to Tarrance and Torria Pollard, also proud parents to tony’s sister Tneshia and brother Terrion.

Tony’s beautiful momma, Torria Douglas Pollard (b. October 14, 1965) attended Southwest Tennessee Community College Campus Activity Board from 1986 to 1989. His dad, Tarrance R. Pollard (b. January 04, 1965) and his wife, did everything they could to play, even when they had to pay for expensive training and camps.

“At certain times, we were struggling ourselves as parents, just trying to do for the kids and the family,” she said. Times got hard, he let me skip a payment here, skip a payment there and train them anyway,” Tarrance said.

Tarrance Pollard is the owner of Pollard’s Bar-B-Q, where Tony’s big brother now works at. Pollard’s BBQ was featured on the television series Restaurant: Impossible. 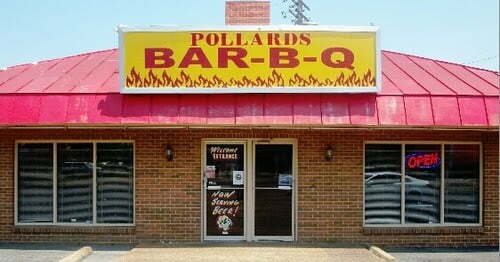 “My granddaddy barbequed at home,” said Tarrance Pollard, Tony’s father. “He’s the one that taught everybody how to barbeque.”

“I kind of love it. It’s kind of weird to say, but I love it,” Terrion said. “I don’t need to get hit every Sunday. I’d rather watch him do it.” 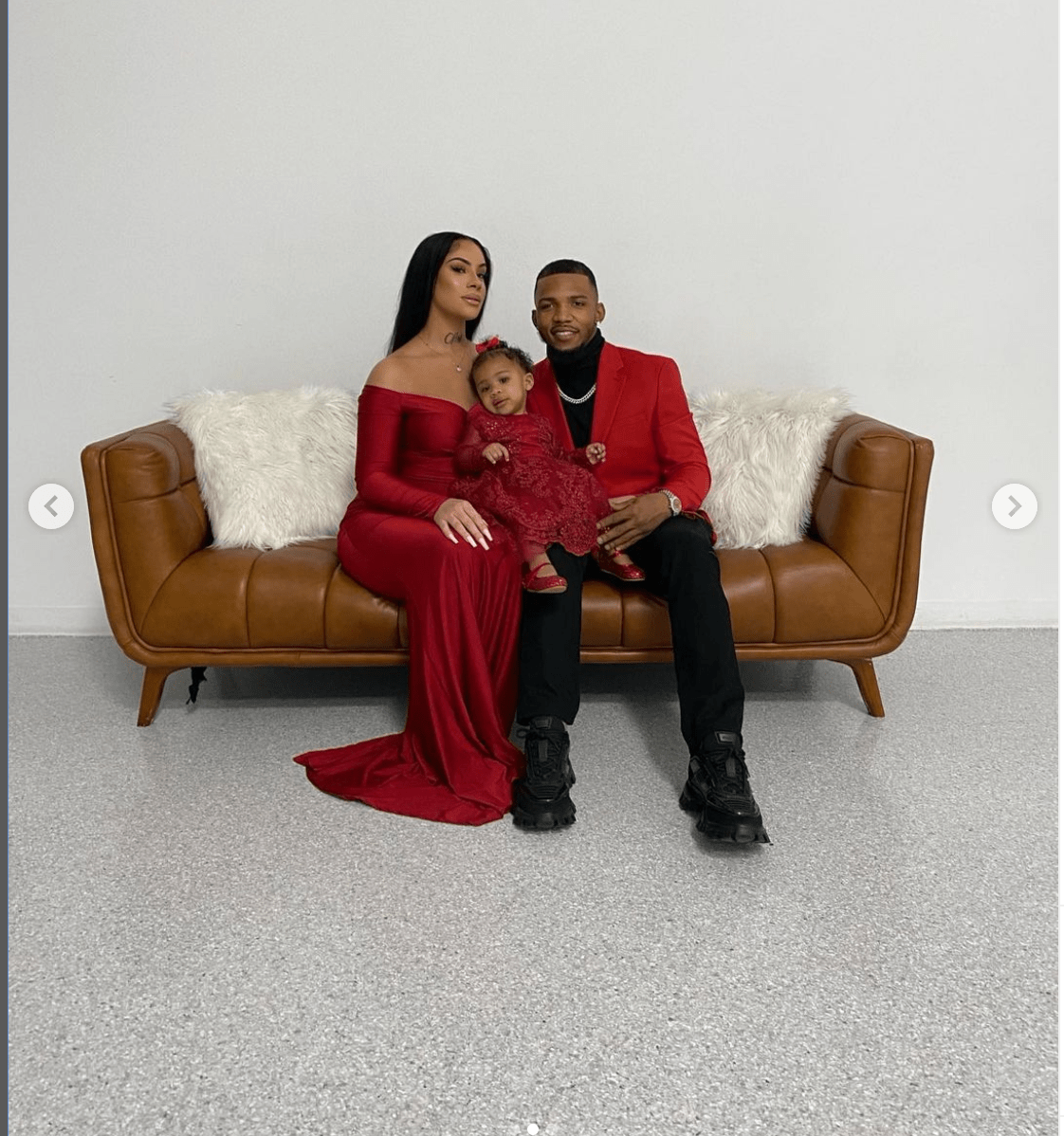 Tony Pollard is not married, but that doesn’t mean he is single; he has been dating his longtime girlfriend Kania. 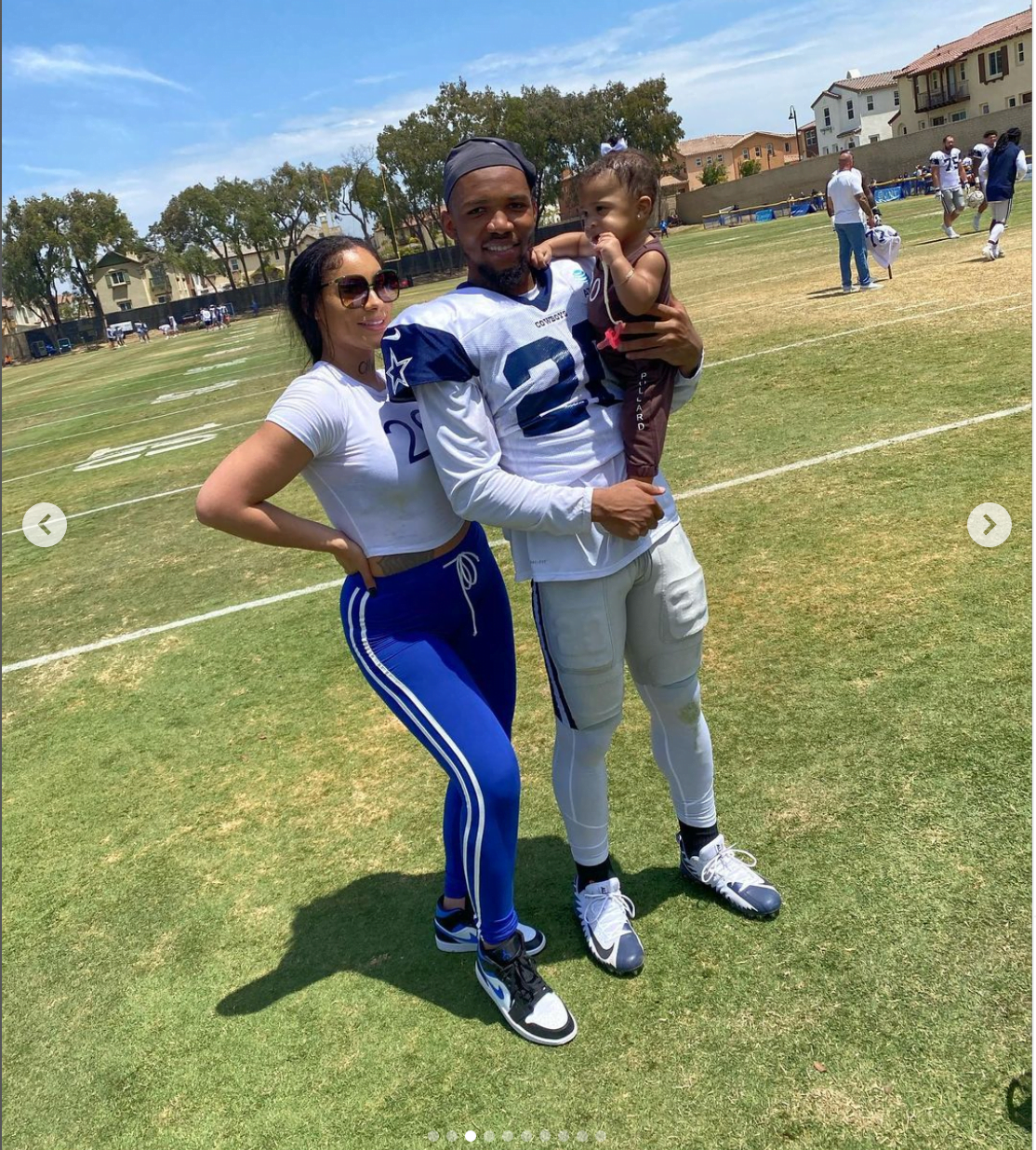 Tony Pollard’s girlfriend Kania Taylor, is not only his longtime GF, but also the momma of his adorable daughter Taraji born in October 2021. 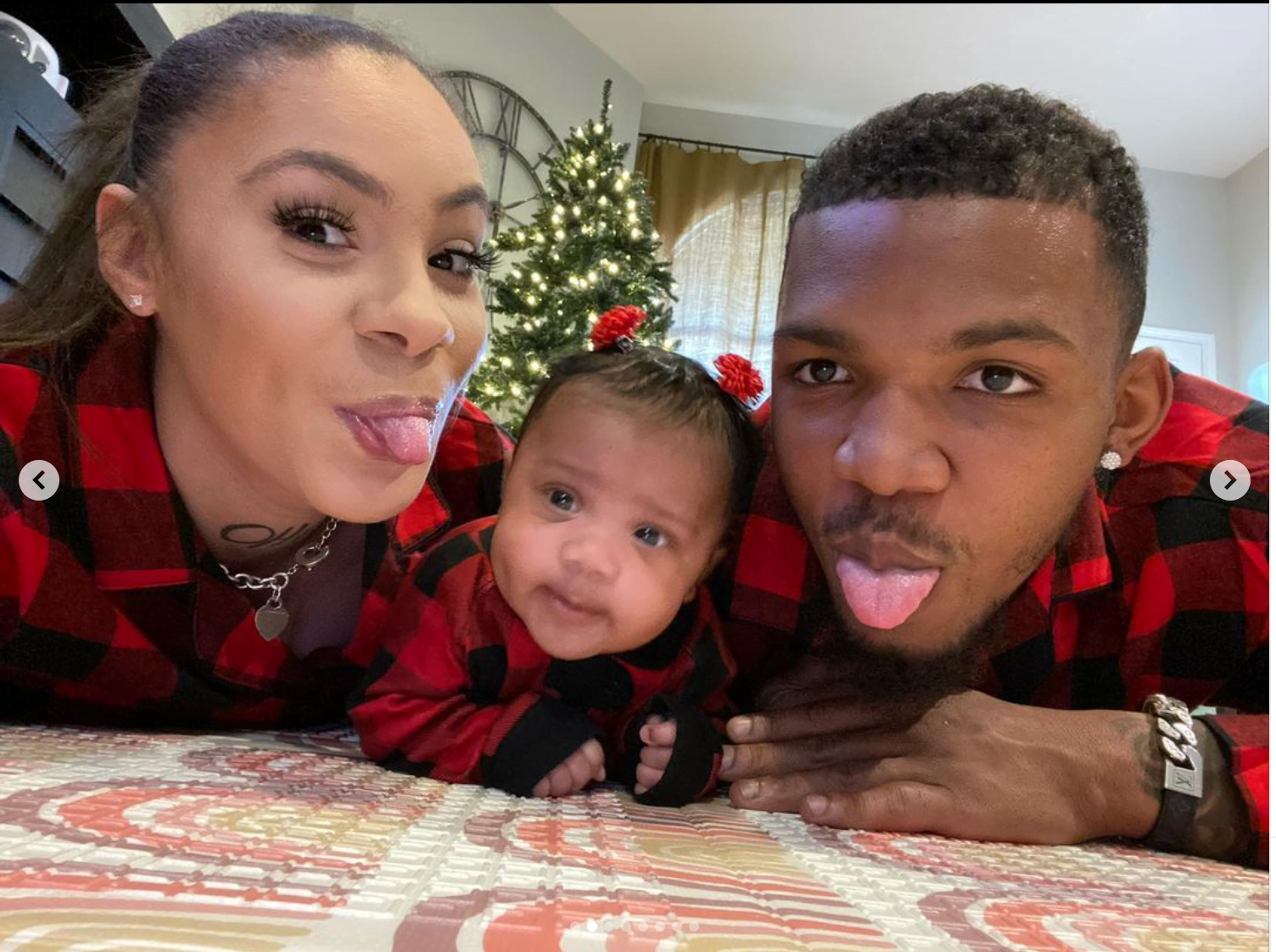 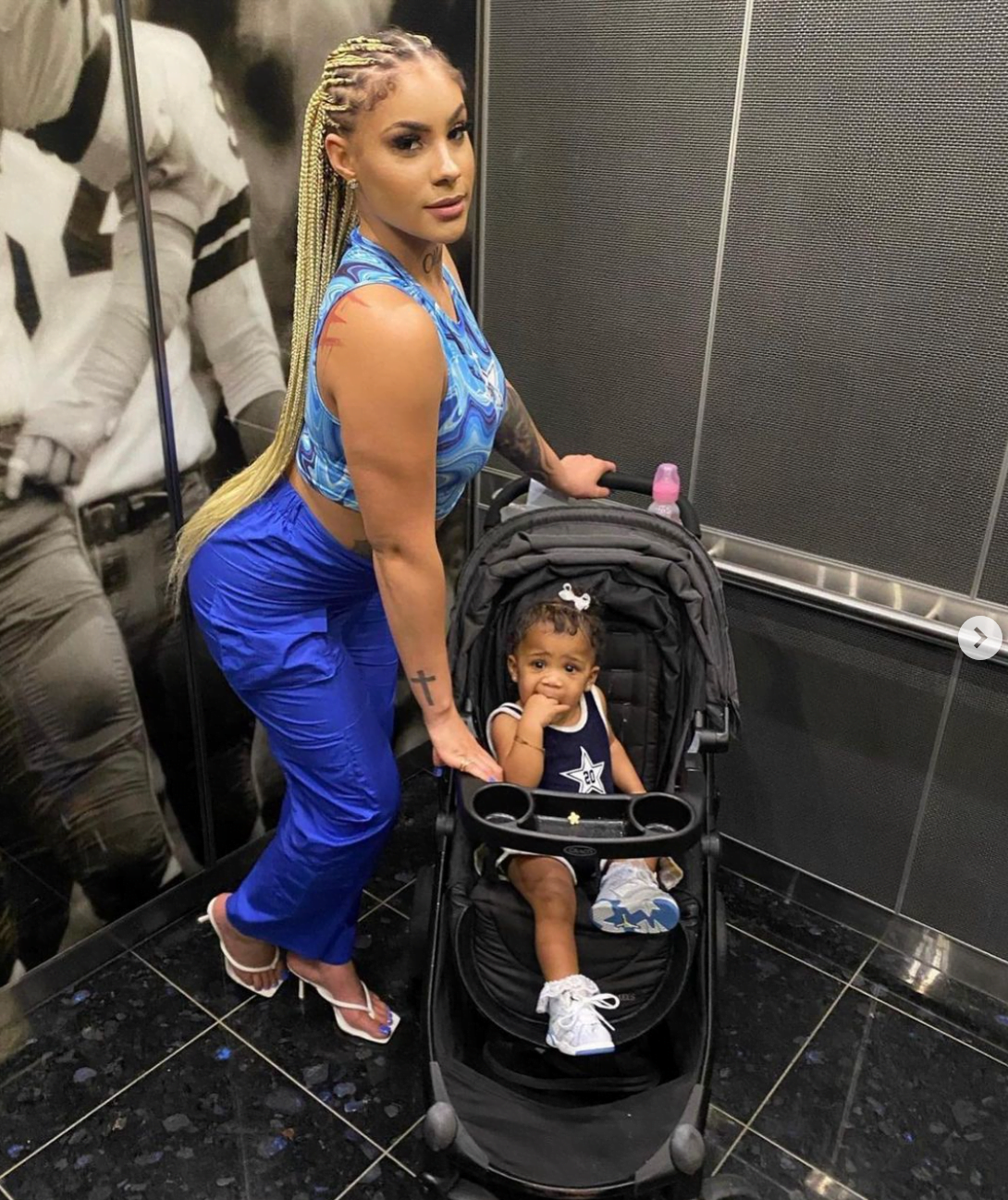 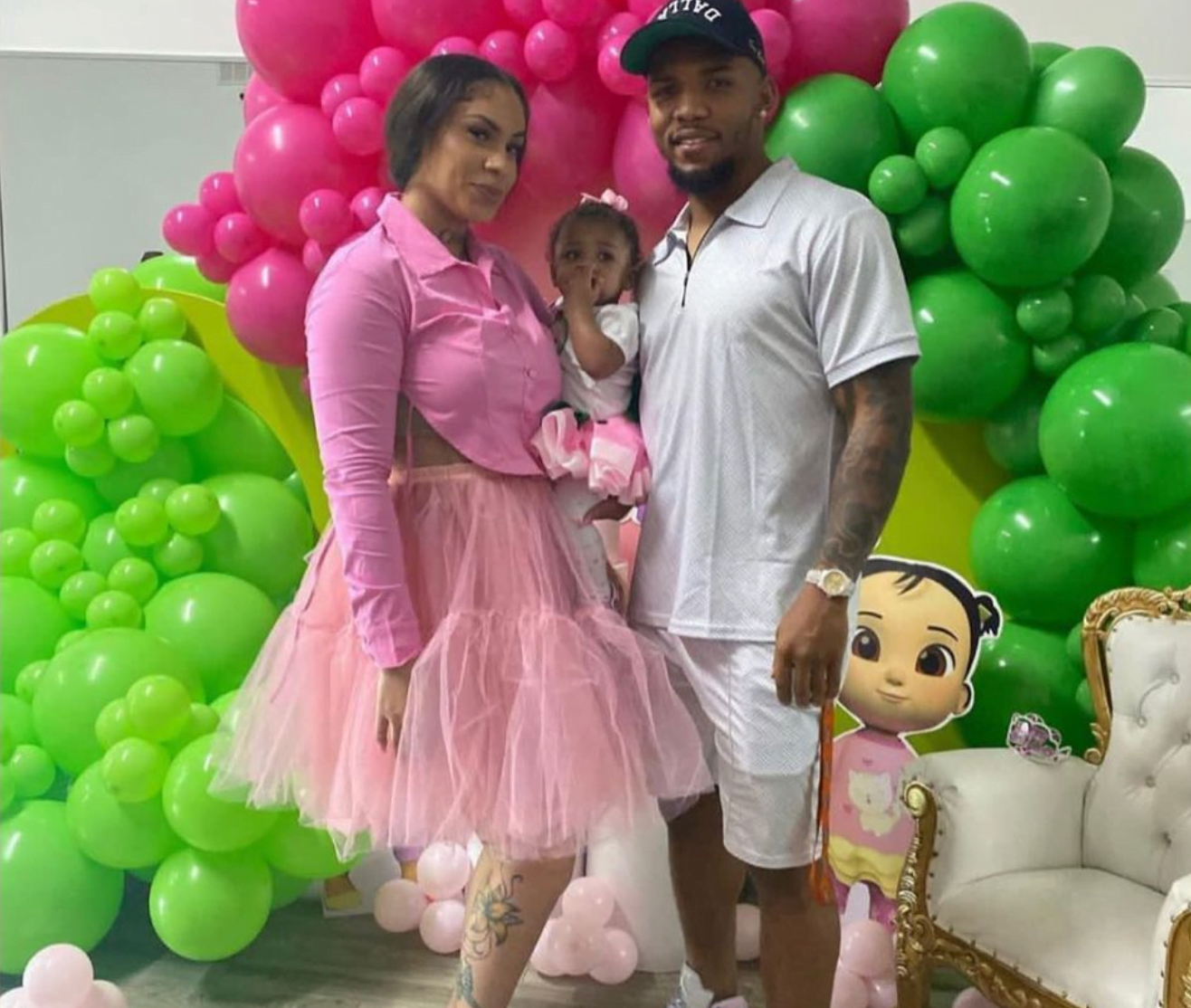 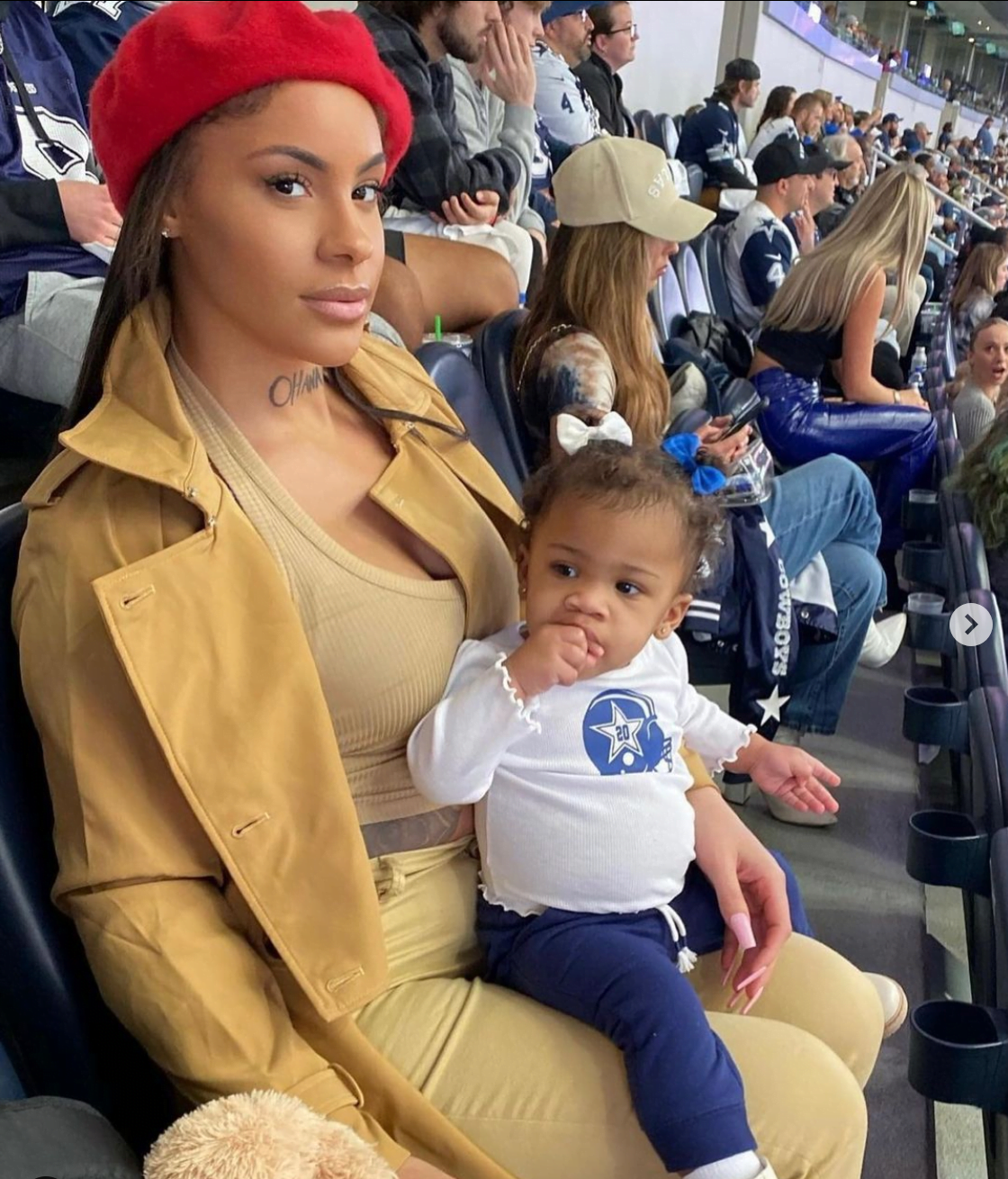