Meet the lovely Annah Gore, aka Annah Tagovailoa; she is the beautiful and reserved wife of NFL player Tua Tagovailoa, the outstanding quarterback currently playing for the Miami Dolphins. Before joining the Dolphins in 2020, Tua Tagovailoa played college football for the Alabama Crimson Tide under coach Nick Saban. 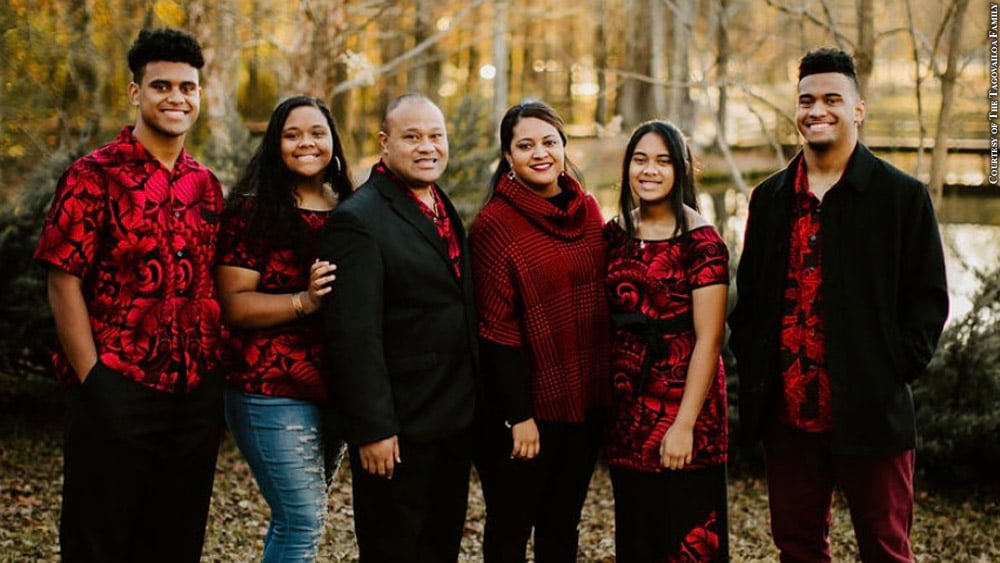 Tua Tagovailoa born in Ewa Beach, Hawaii, is the eldest of four children born to Galu and Diane Tagovailoa.  Tua’s younger siblings are brother Taulia, and sisters, Taysia and Taylor. 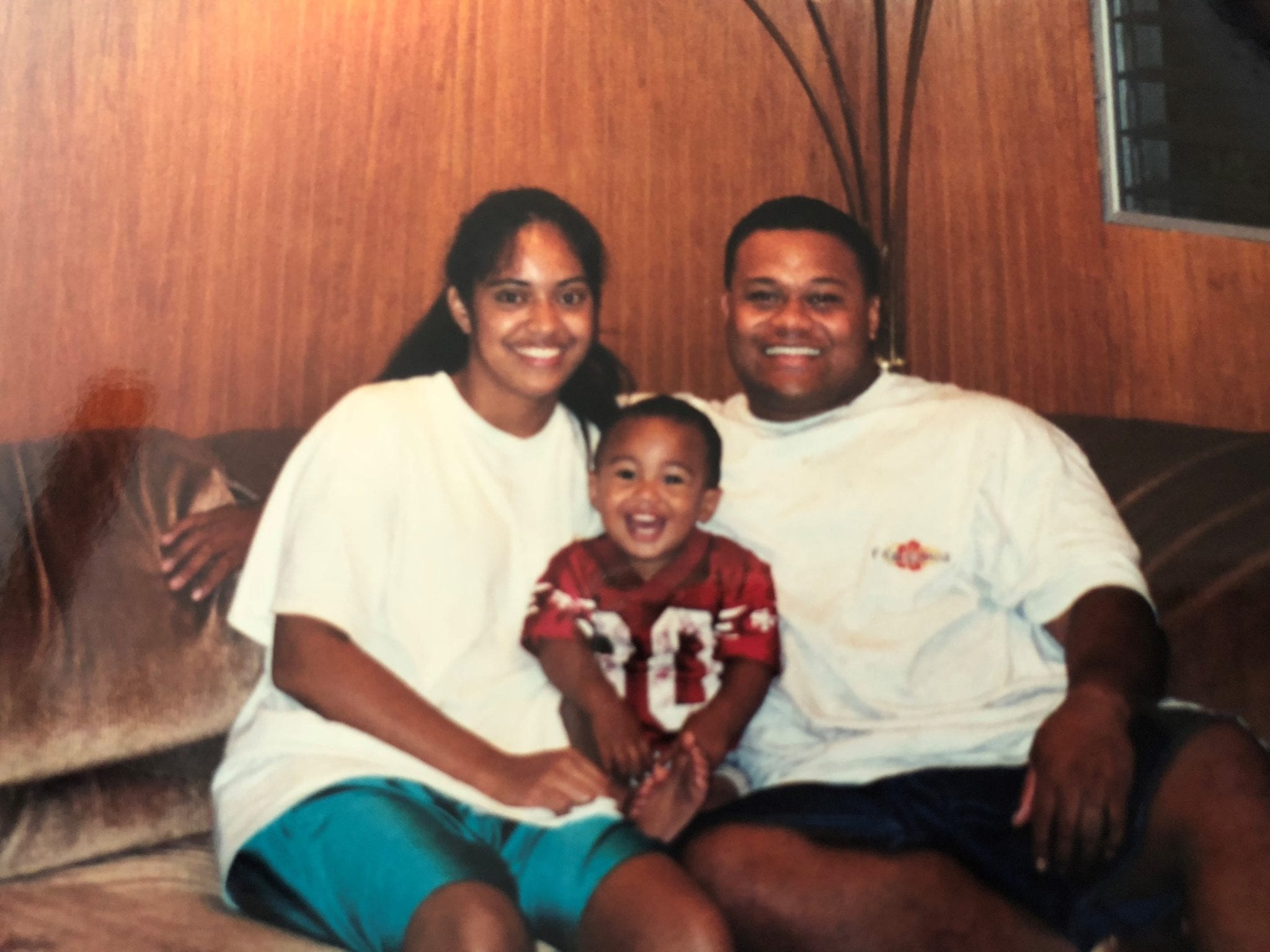 Galu Tagovailoa hails from Vatia and Aua, the Samoan villages connected by a mountain ridge. He is a former college lineman at Santa Rosa Junior College and married Diane in 1998 in Ewa Beach, Hawaii. Galu Tagovailo is the owner, CEO, and coach of Raising Champions LLC. 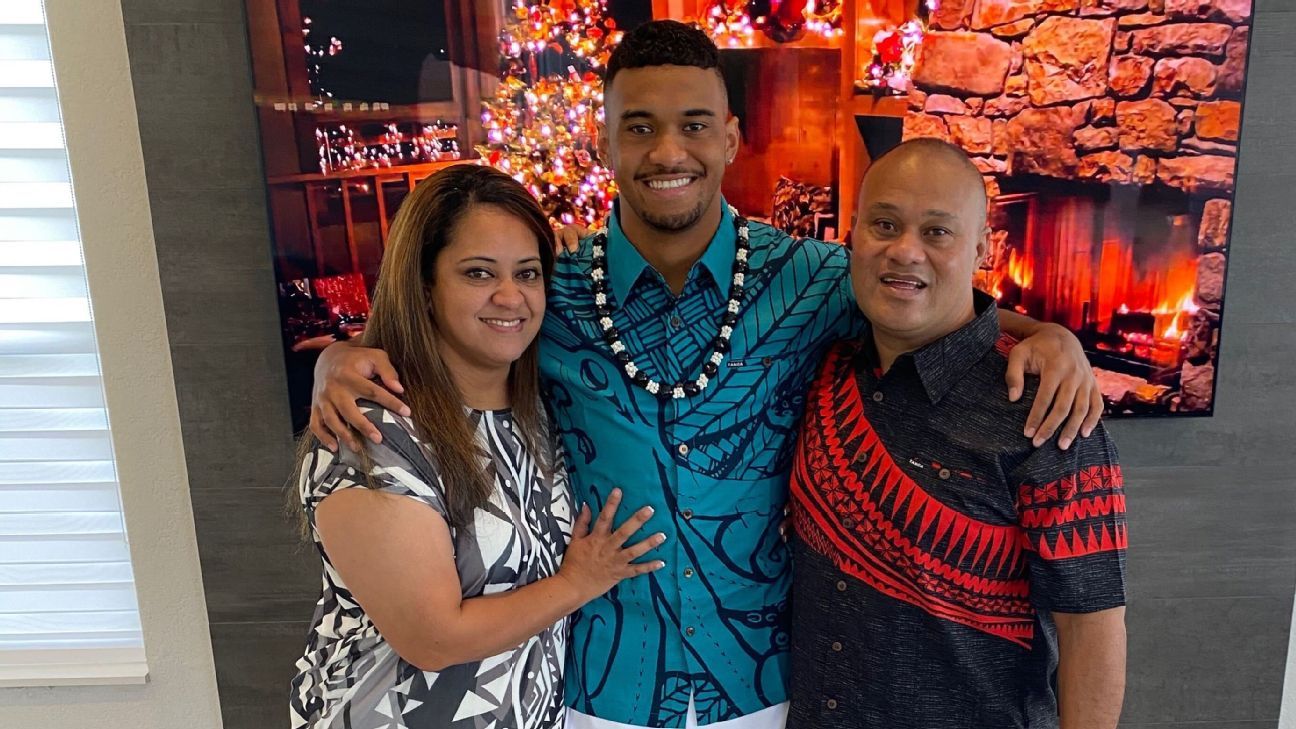 As noted, Diane married Galu Tagovailoa in 1998. After Tua got into Alabama, Diane and. the rest of her family moved to Alabama from Hawaii. Mrs. Tagovailoa graduated from James Campbell High School in Ewa Beach, Hawaii. She works in real estate in Alabama.

Diane Tagovailoa serves on the board of directors of her son’s Tua Foundation. Read more about Diane here.

According to records online, Tua Tagovailoa’s net worth has been estimated at $25 million as of 2022.

I can’t even begin to explain how long we have been searching for that special girl who captured Tua Tagovailoa’s heart, but finally, on July 15, 2022, Tua and his longtime girlfriend Annah Gore got their marriage license; they got married on July 18, 2022,  in Davie, Florida.

Tua was happy he got married, but not so much that news about his wedding got leaked.

Tua Tagovailoa on word getting out of his marriage, which he would’ve preferred to keep private.

And funny response to how it changes his perspective. pic.twitter.com/1rDjrfEwJe 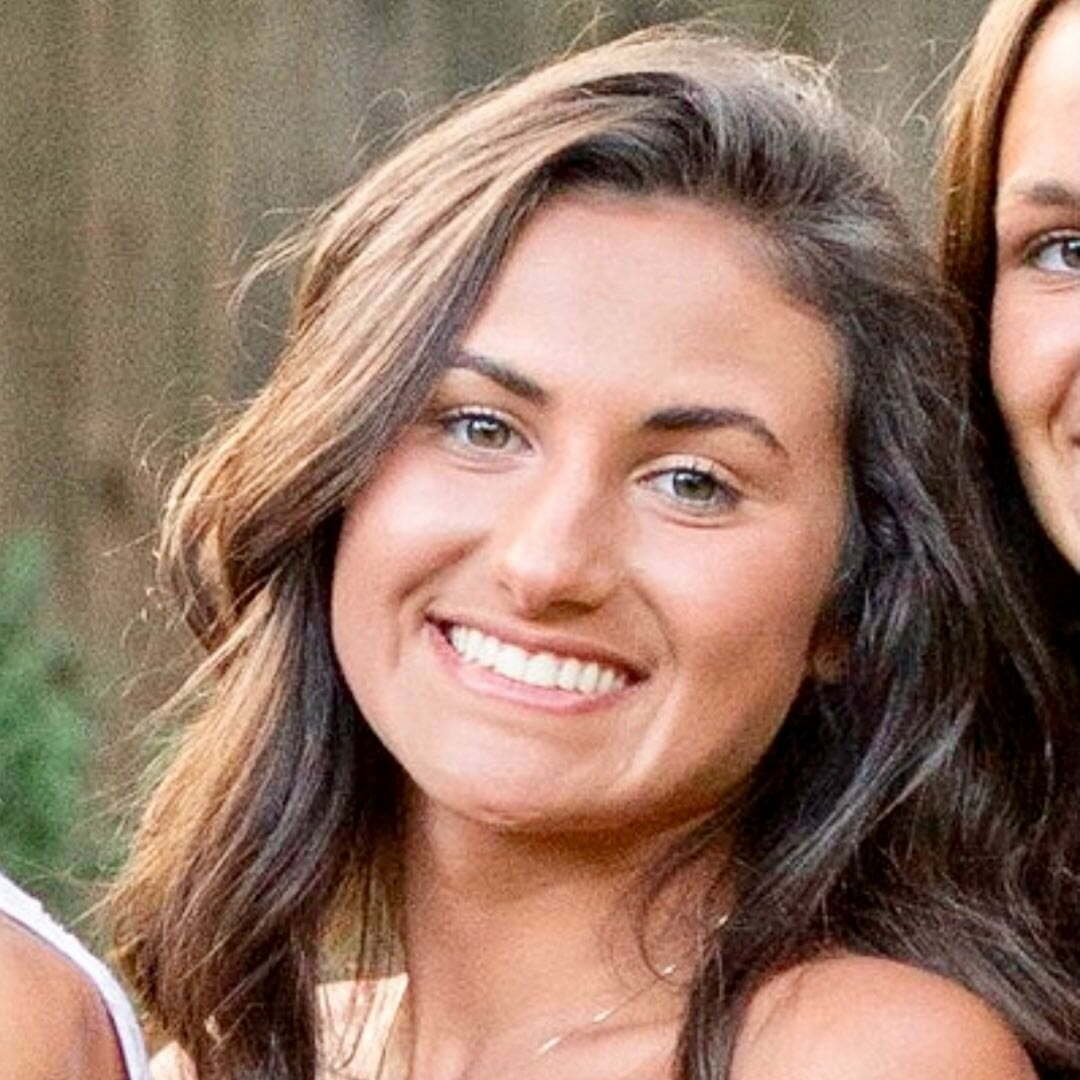 The lovely Annah Gore now Annah Tagovailoa was born on June 11, 1999, in High Point, North Carolina. Annah is one of the children born to Gary and Christy Gore (Clopton), ages 54 and 55, respectively. Annah has two brothers Garrison, 27, and Ayden and sisters, Gracie and Allie Gore. Annah and his family are member of St. Bridget’s Church. 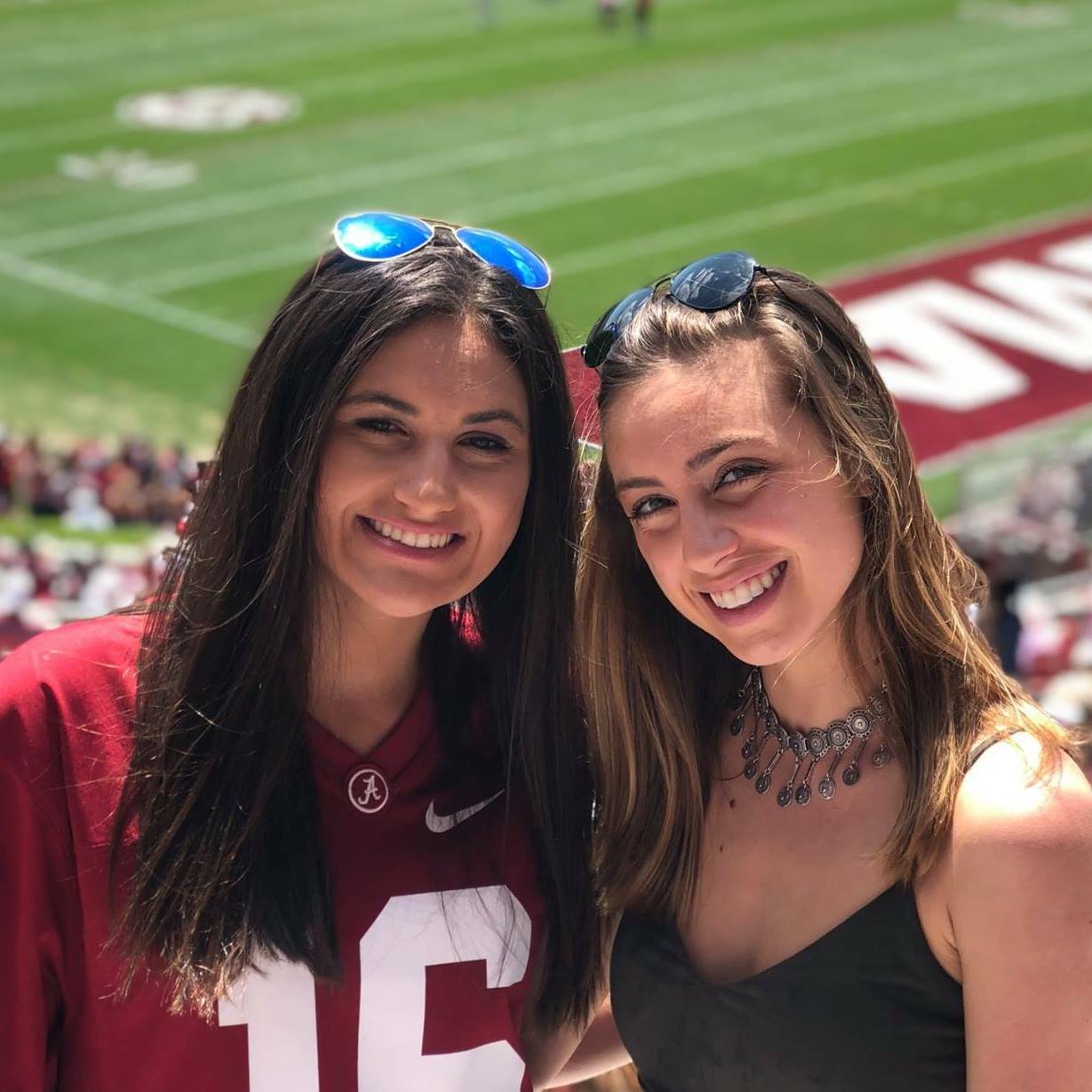 Mr. Gary Gore, East Carolina University graduate (BSBA, Finance Class of 1990) is the President and CEO of ACIMA, the “private Wealth to manage and serve the holistic wealth management needs of clients and their families by advisors who share the same passion of commitment, excellence and service.” 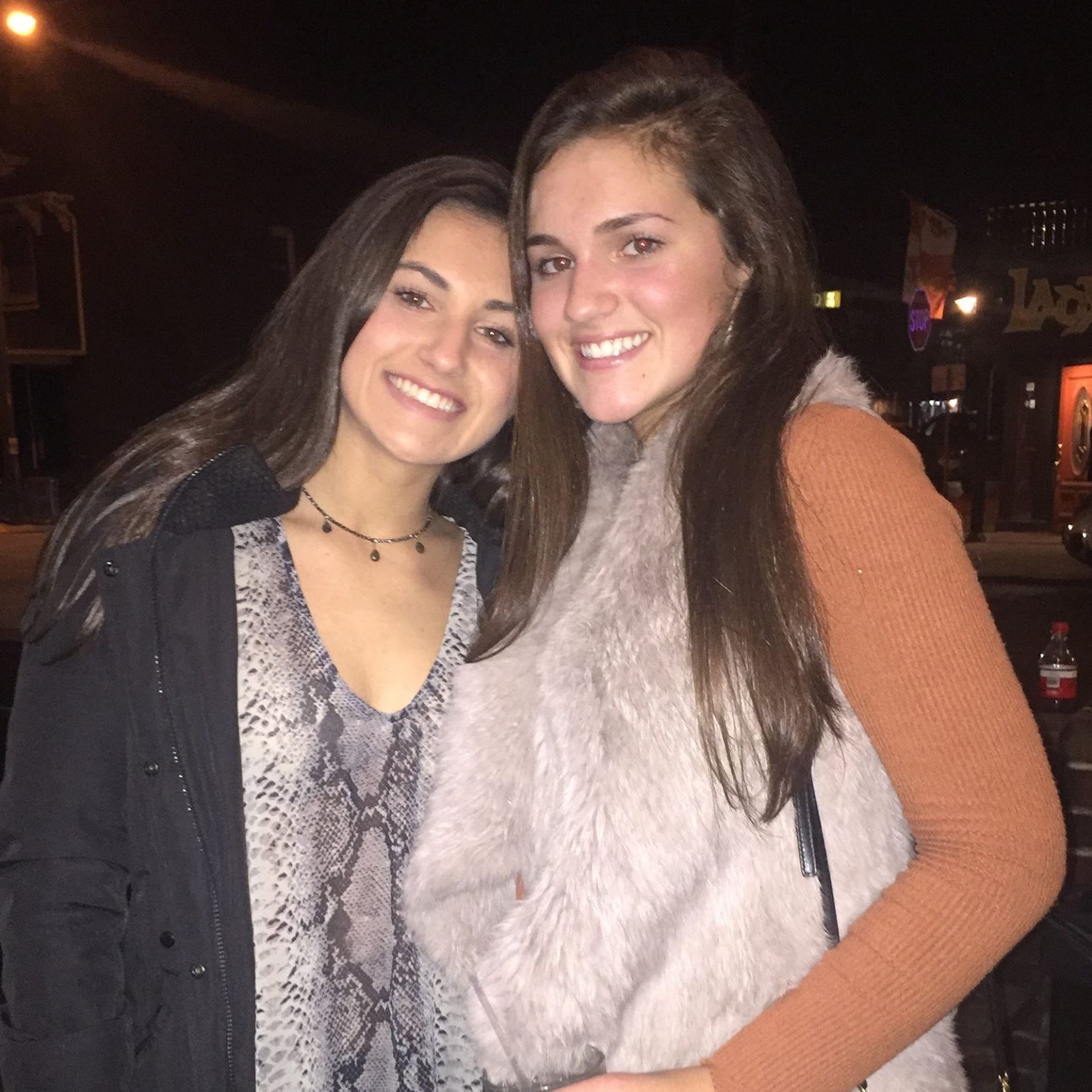 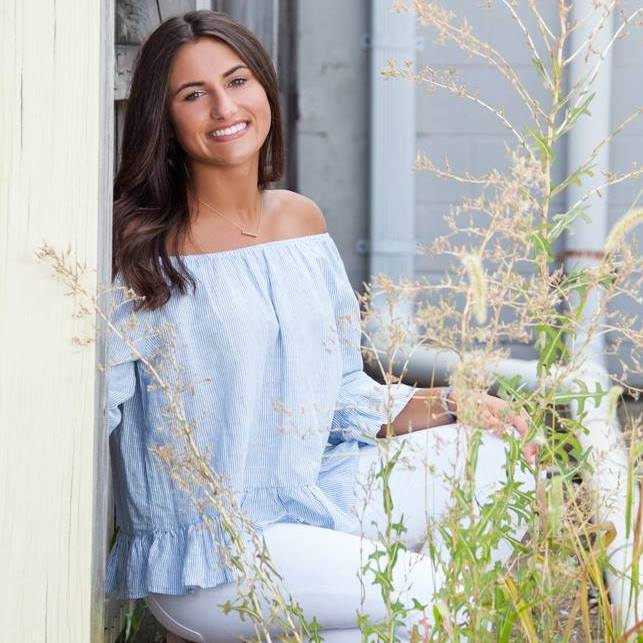 Before ACIMA, Mr. Gore served as market president and Virginia State President at Bank of America and managing director and Mid-Atlantic Region Executive at U.S. Trust. 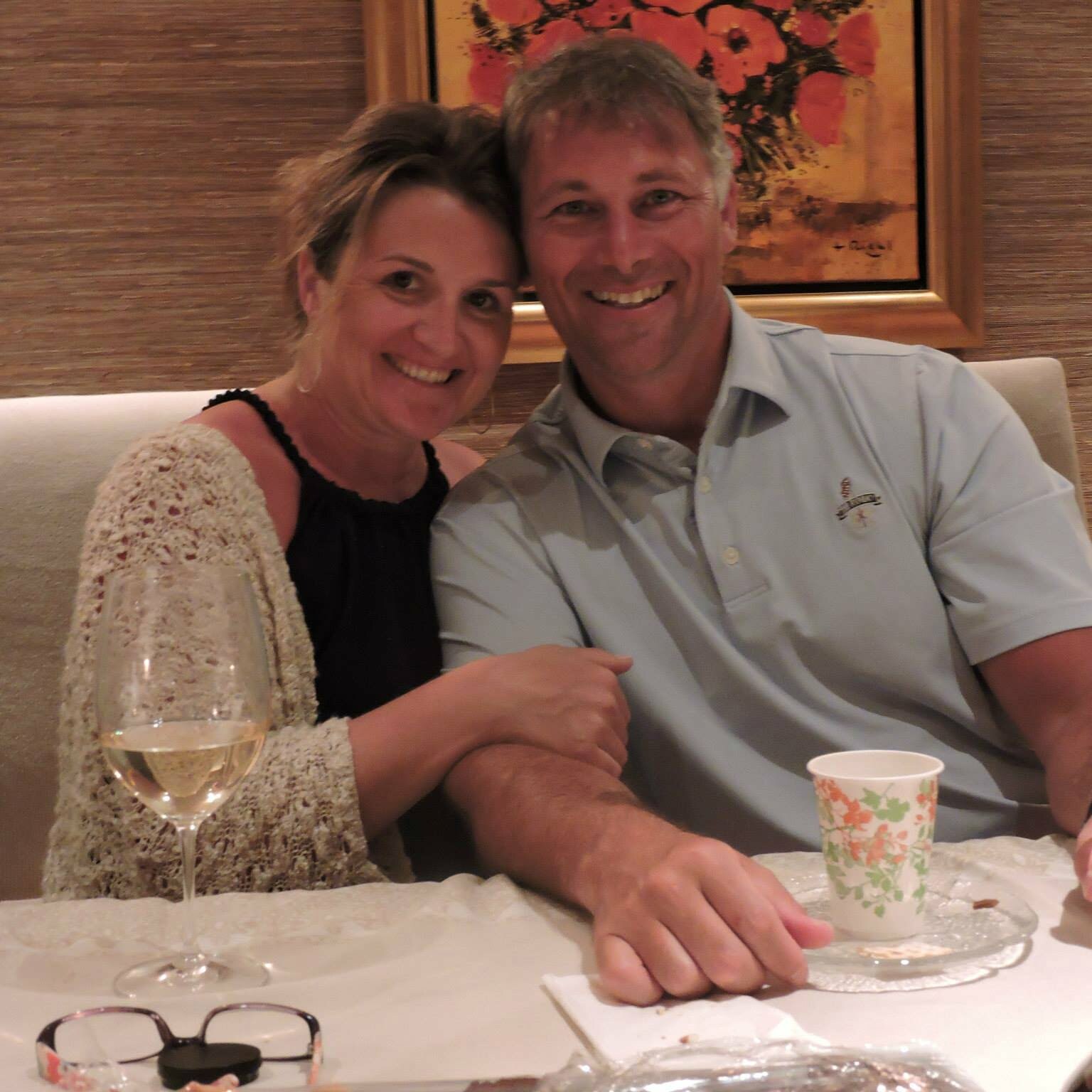 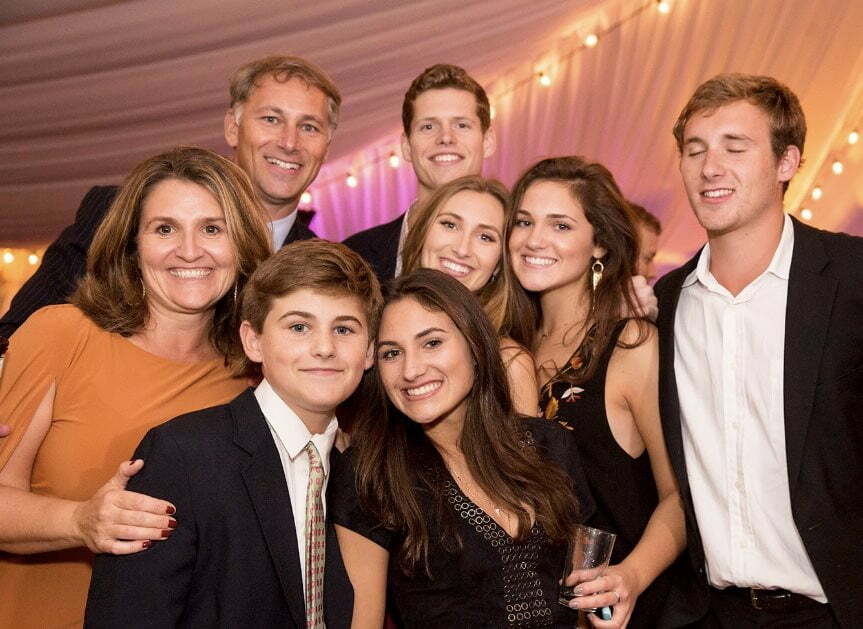 Her big brother Garrison, graduated in 2017, with a finance and real estate from the University of South Carolina; he is the senior managing director at Newmark in Richmond, Virginia. 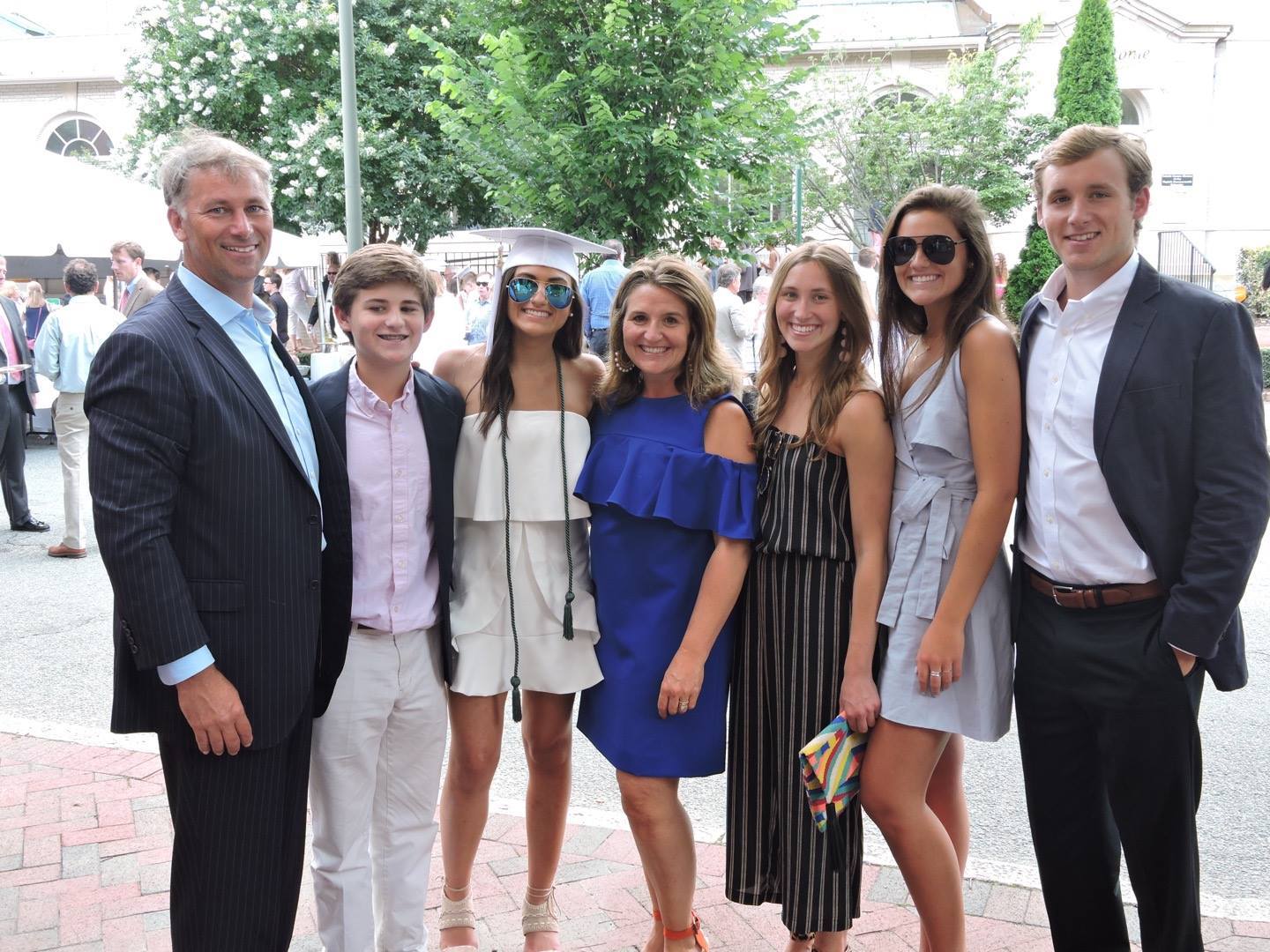