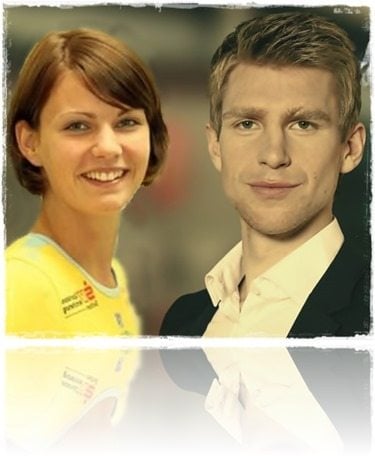 Meet the lovely Ulrike Stange, she is the German soccer wag married to Per Mertesacker the center back layer with the National team who currently plays with Arsenal. Mrs. Mertesacker is an athlete herself, would you like to meet her?

6’6” Per Mertesacker a native of Hanover started playing professionally with the amateur team Hanover 96 II in 2003, in 2006 he moved o Werner Bremen and since 2011 has been playing with Arsenal. 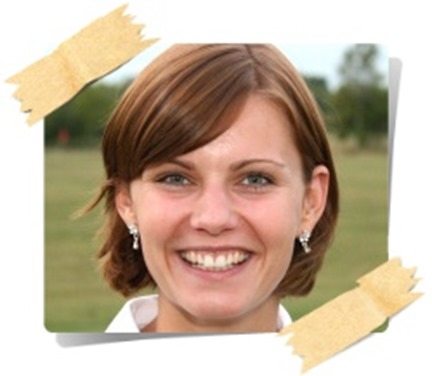 Mertesacker has been happily in love with his now wife Ulrike Stange since the summer of 2008, they dated for five years before they got married on June 22, 2013. Ulrike and Per are the proud parents of two adorable children, son Paul born on April 24, 2011, and then on May 20, 2014 she gave birth to the couple’s second child. 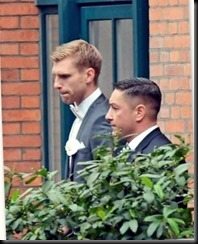 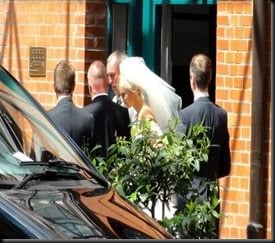 Per Mertesacker’s wife Ulrike Stange, 30, is a handball player part of the German Handball National team. She was born on April 25, 1984 in Oschatz, Germany 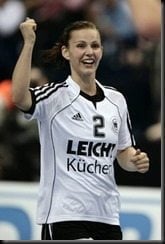 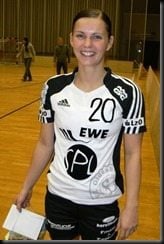 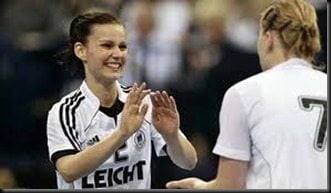 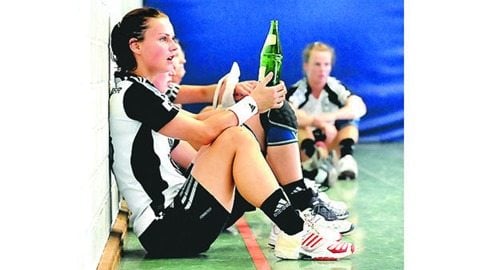