This lovely lady is Tina McKennie, the amazing mother of American soccer player Weston McKinnie,  the young midfielder currently playing for Juventus and the United States National Soccer Team. Weston earned his place in Gregg Berhalter’s team in 2017 and played for Chalke 04 of the Bundesliga.

Weston McKennie’s annual salary is 2.95 euros, over $3 million with Juventus.

On March 3, 2021, Weston McKennie agreed to a four-year, €18.5 million contract with Juventus. The deal included a consideration of up to € 6.5 million.

Recent reports show Weston McKennie has a net worth estimated at 3 million euros. In addition to his salary, Weston McKennie earns from his endorsement deal with Adidas. 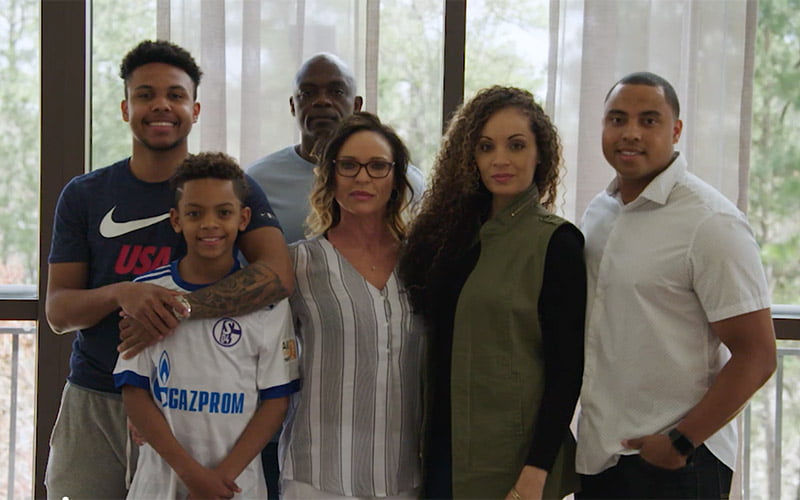 Weston McKennie is one of three children born to John and Tina McKennie; Weston has, according to some reports, two siblings an older sister (probably named Erica) and an older brother, John McKennie Jr.

Weston McKennie’s mom, Tina McKennie, was born Tina Louise Kimball on October 14, 1967. Tina has been by Weston’s side from day one and supported his decisions when he decided to forgo his commitment to the University of Virginia turning down their scholarship offer to sign Schalke, she supported him.

“We wanted all of our kids to be exposed to the culture, how they live, and try to pick up the language,” Weston’s mother, Tina, explained. “And Weston went over to the gym across the street with his brother John and his friend Toby and started playing soccer. He was playing against older guys. He wasn’t afraid or anything like that. And then the man who became his coach came over and asked us if he could play on this team.” Said Tina McKennie about their time in Germany when Weston was still a little boy.

When Schalke and Bayern hosted a Texas fan event in 2018, making the four-hour drive a no-brainer for Tina McKennie.

Weston NcKennie’s dad, John Wesley McKennie, was born on January 16, 1969. Weston was about six years old when Mr. McKennie moved his family from Texas to Germany for three years, during which he served in the US Air Force, stationed at Ramstein Air Base in Otterbach,  Kaiserslautern. John McKennie chose Germany over Alaska when he had to change his station.

“We were stationed in Fort Lee, Virginia,” Weston’s father, John, recalled to ussoccer.com. “It was just coming up on time for me to make a PCS — permanent change of station — and I had an option to go to Alaska or go with Germany. I talked to the family about it and it’s like, ‘Ah, we don’t want to go to Alaska, it’s too cold there.’ So we decided to go to Germany, and take advantage of the traveling and seeing things and some of those things when we ended up there.” 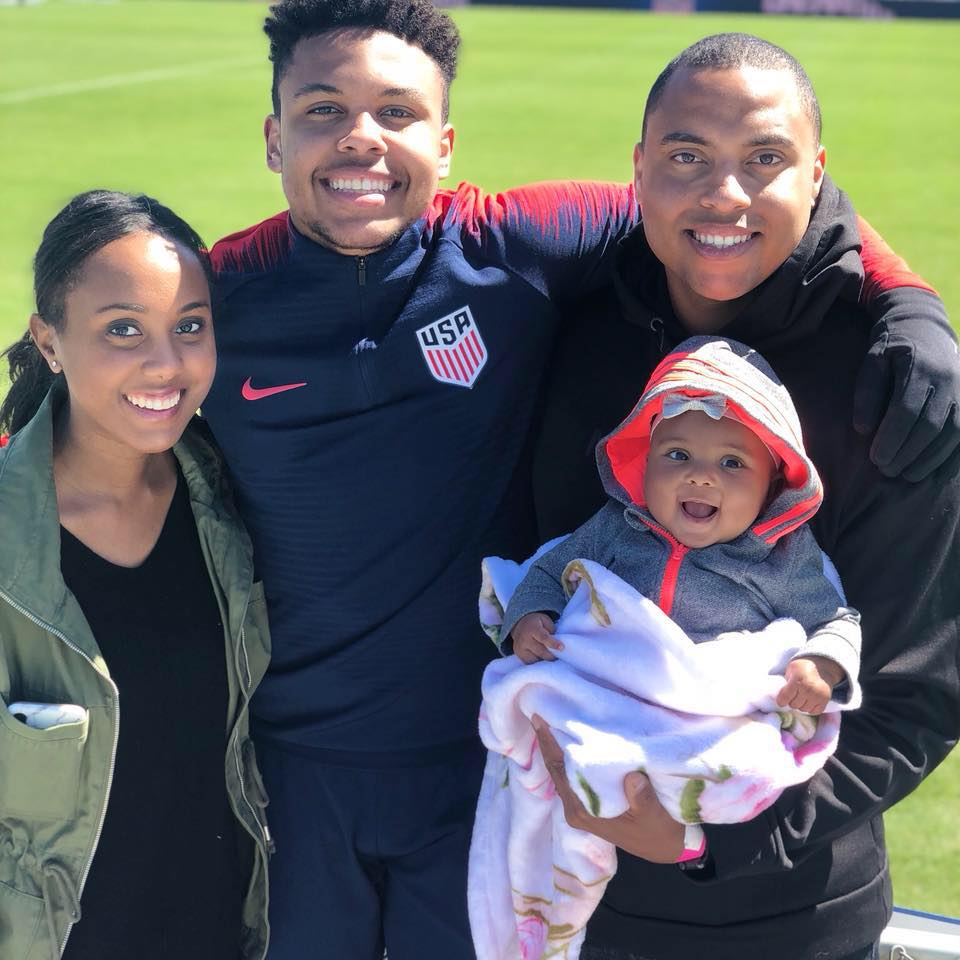 Weston’s big brother John McKennie Jr. (b. November 18, 1990); he was a firefighter and paramedic at EMTS, before getting into realty with M&D Real Estate. He married his longtime girlfriend, Mimi, on July 24, 2015, and they have two beautiful children. 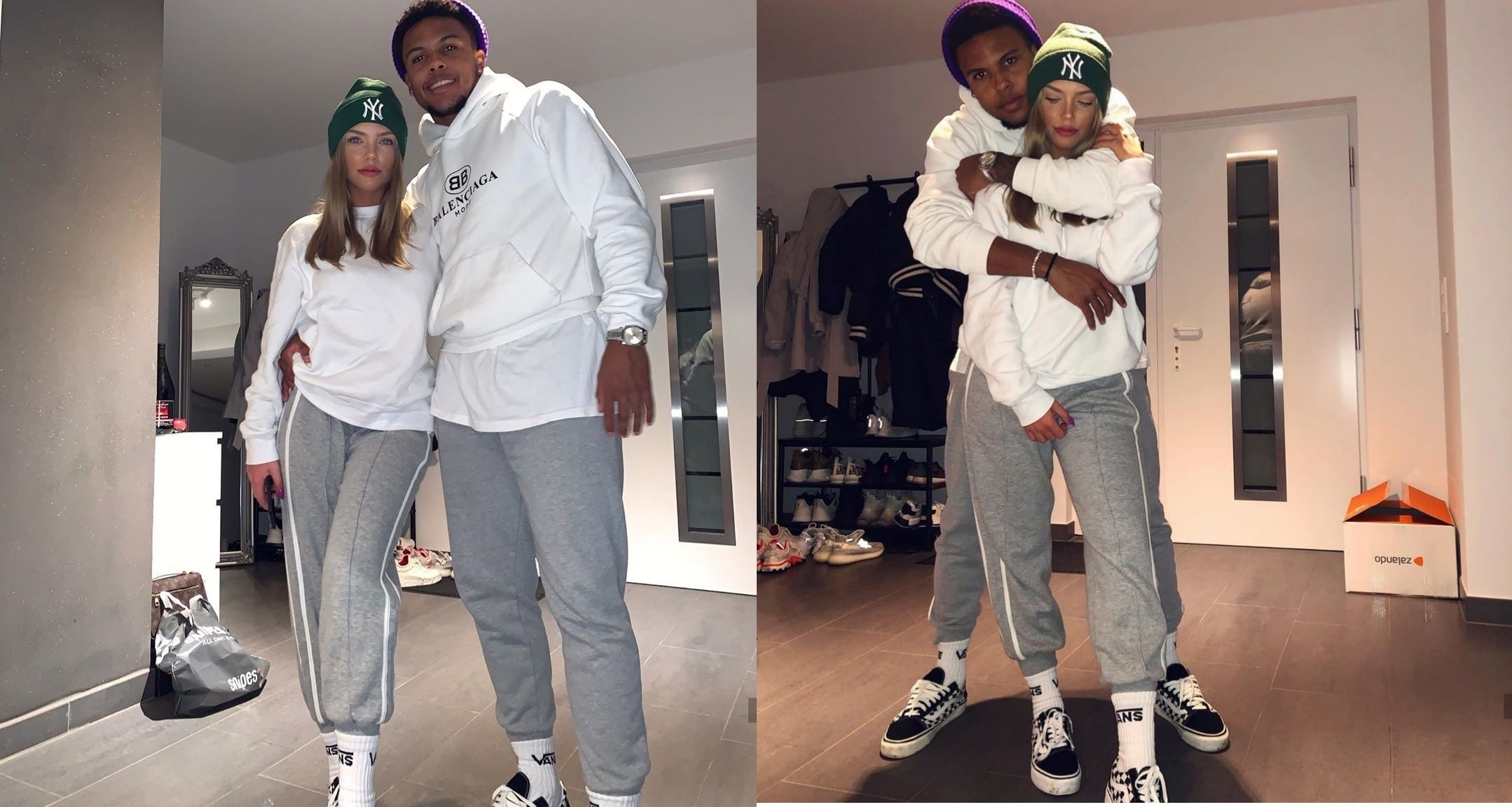 It looks like Weston McKennie doesn’t have a girlfriend at this time, but a couple of years ago, he dated a stunning gal named Laura Rypa. 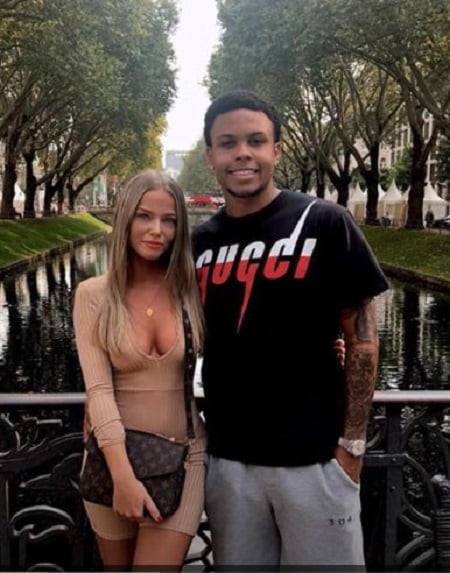 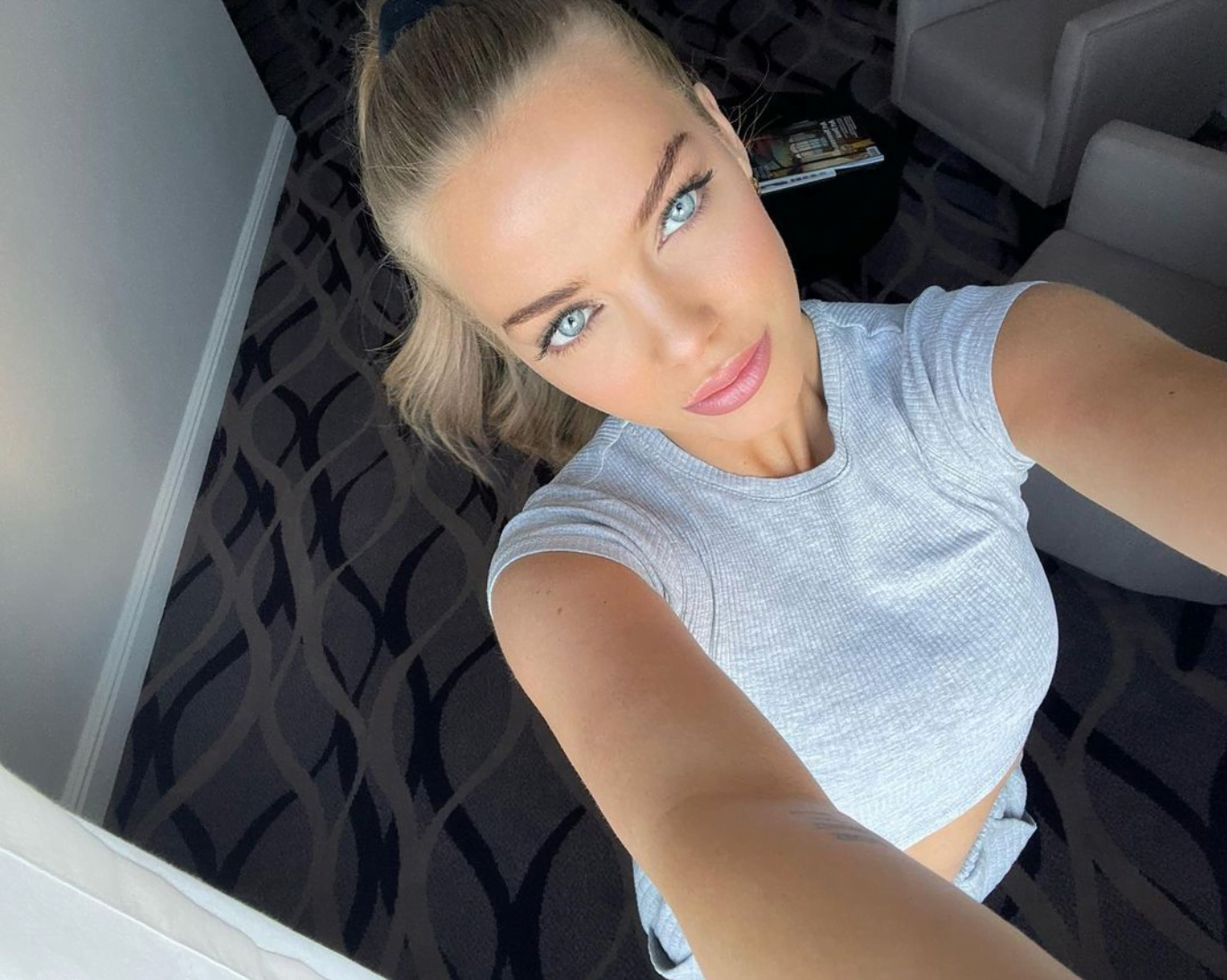 German blonde stunner and paralegal Laura Rypa was born in Germany on December 15, 1995. It looks like she dated McKennie while he played with Schalke 04. Laura is currently expecting her first child  with her fiance, German singer Pietro Lombardi

Weston McKennie has over 1.4 million followers on Instagram, where he posts regularly. He can also be found on Twitter, with 93.1 k followers.