What teams Lionel Scaloni played for?

Lionel Scaloni started his playing career with the Argentinian teams Newell’s Old Boys in 1995 and Estudiantes from 1996 to 1997. In 1998  joined the Spanish team Deportivo La Coruna, leaving in 2006 when he was sent on a load to West Ham United.

Lionel Scaloni was born Lionel Sebastian Scaloni in Pujato, Argentina, on May 16, 1978; he is one of three children born to Eulalia and Angel Scaloni, also proud parents of their other two children Mauro and Corina Scaloni. 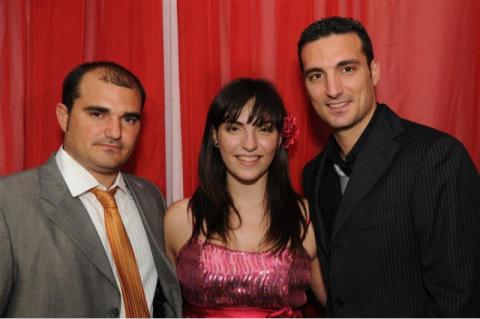 Back in 2021, Lionel revealed his parents were struggling with their health; his father suffered a stroke, but he didn’t reveal what his mother was struggling with; he said she was going through a serious health issue. 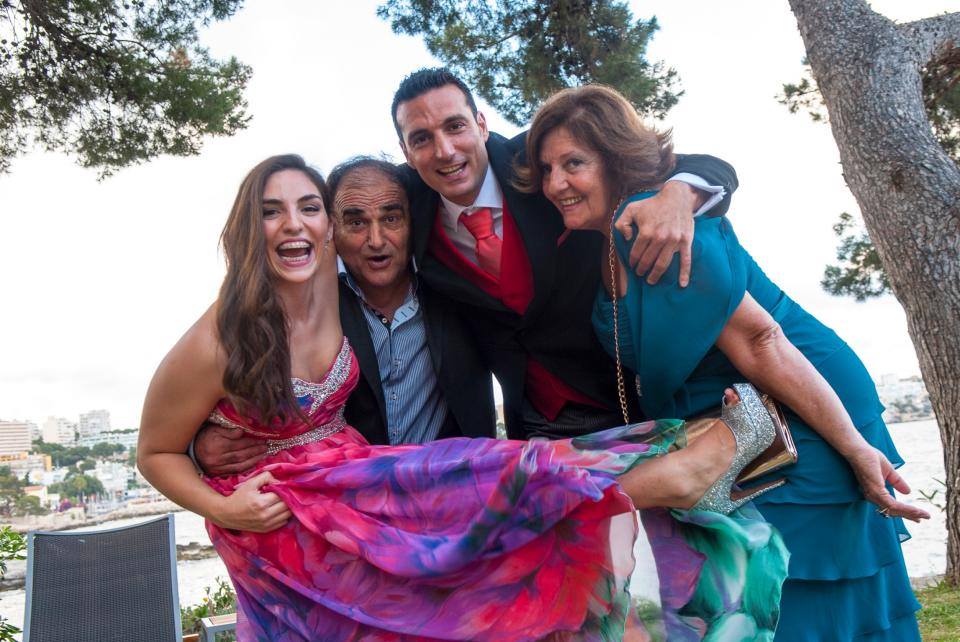 “That game where they scored against us at the last minute with a header, I got home, made a video call with my dad and he looked weird. He spoke weird. Later they told me that he had had a stroke” “I want to dedicate it to my old lady, who a few days ago had a pretty serious problem and is fighting it” 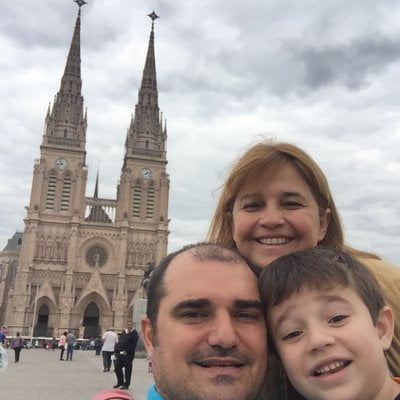 Lionel Scaloni’s brother Mauro Scaloni, (b. April 25, 1976) a former soccer player in Deportivo’s reserve team. Mauro also started his career with Newell Old Boys (reserve), in 1996 played for Estudiantes de la Plata in Argentina; in 1997, he played for Fabril from 1997 until 2006, when he retired. 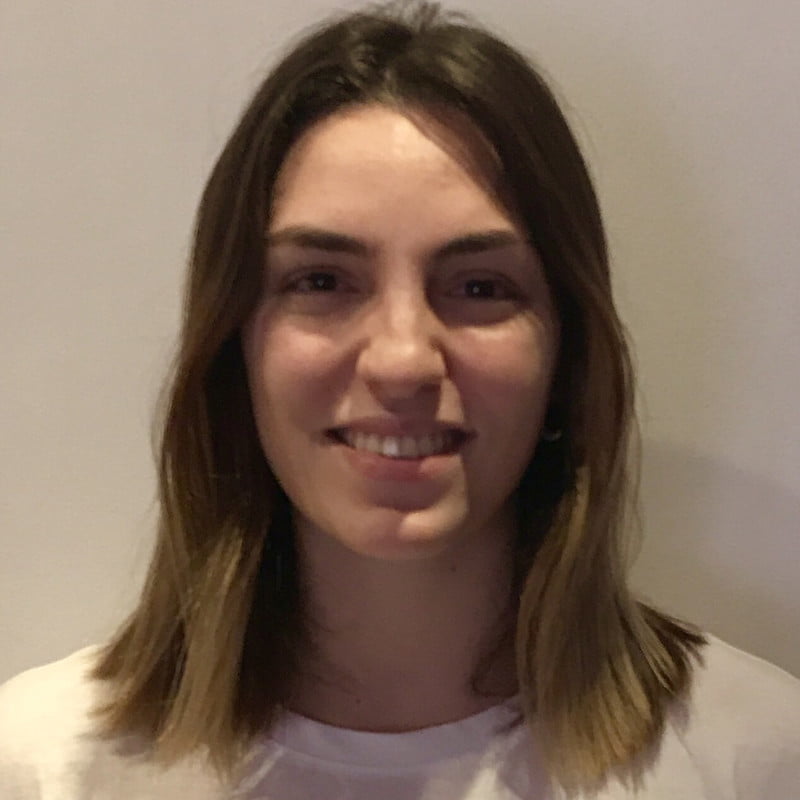 Lionel’s little sister Corina Scaloni,  studying accounting at UNR (Ciencias Economicas y Estadisticas; she has worked as an accountant for over four years, first in Casilda, Santa Fe, and later in Pujato.

According to records, Lionel Scaloni has a net worth estimated at $3 million.

Lionel Scaloni signed a four-year, $10.7 million contract with the Argentina National Team. He earns an annual salary of $ 2.6 million. Lionel Scaloni’s beautiful wife Elisa Montero came into his life in 2008 when he was 29 while he played with Mallorca.

At 29 I was left with an injury after the World Cup. I signed a contract with Lazio. I came from playing ten years in Spain and 6 months later, they called me to play in Mallorca… That’s where I met my wife

Elisa and Lionel Scaloni married on May 19,  2018, and welcomed two sons, Ian and Noah Scaloni.

Mrs. Scaloni, whom we know by her maiden name Elisa Montero was born in Andalucia, Spain. Elisa Montero gave birth to the couple’s first child, Ian Scaloni, in 2012; in May 2016, they welcomed their second son, Noah. 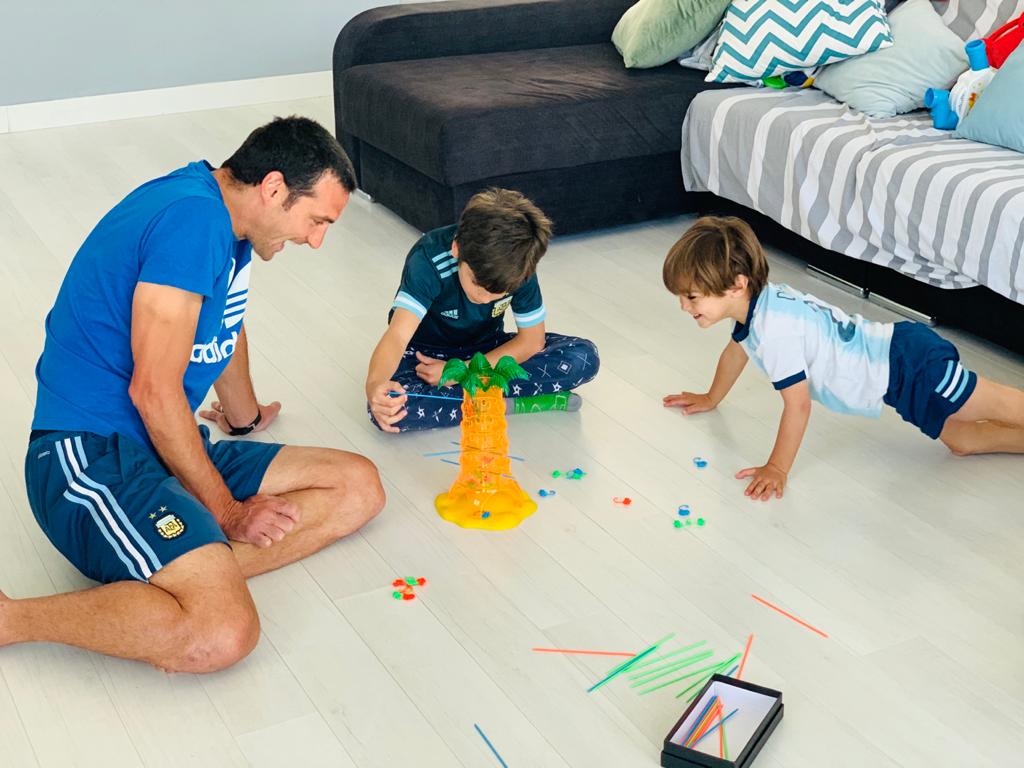