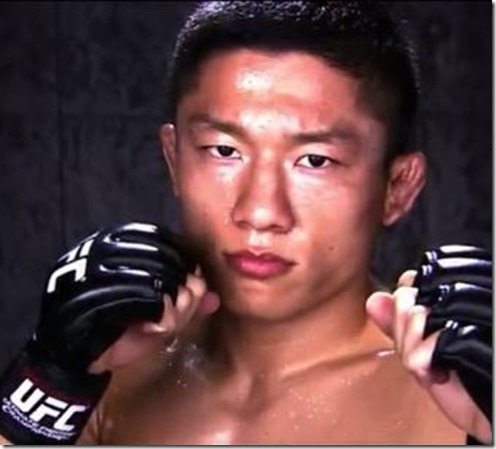 If Horiguchi is successful he would make history becoming the first Japanese UFC Champion! 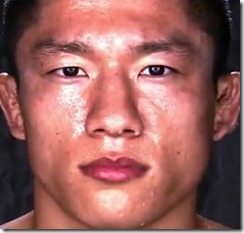 The up-and-coming fighter has great reviews, and has a great record; in the flyweight division, knockouts are rare, but Horiguchi has managed to win more than 50% of his fights by either K.O. or T.K.O. 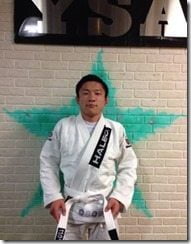 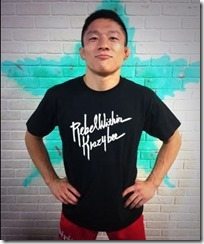 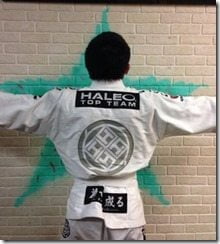 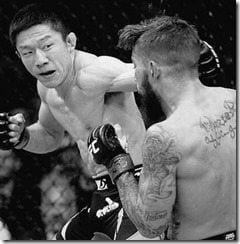 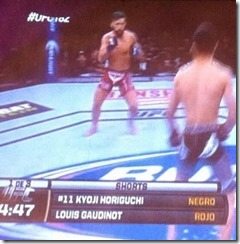 He became a pro in 2010 and has won 15 out of his 16 fights. He got his start training alongside the famed Norifumi “Kid” Yamamoto in Japan. 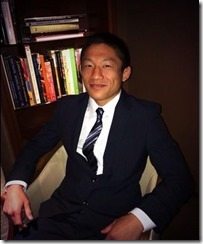 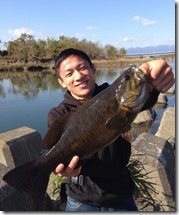 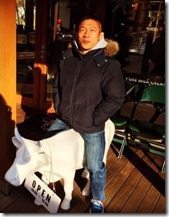 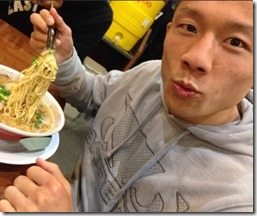 Horiguchi appears to be single at the moment, if he gets the title that might change soon!