The number 1 recruit in the country, defensive end Robert Nkemdiche, has made his decision official after months of having everyone guessing – he’s headed to Ole Miss, where his older brother, Denzel plays. This makes Ole Miss head coach Hugh Freeze’s class ranking move up quite a bit and possibly to the number 1 spot.

But who is this successful player dating?

We saw the player posing in two different occasions with Candance Taylor, here are some pics: 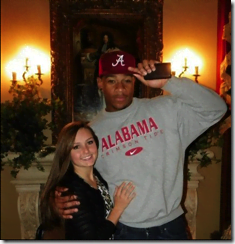 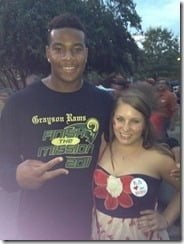 Do you know who this girl is? Do you think they are dating?

Sources also spotted Robert with a girl named Kay Hodges. We found her on Twitter so you could see her: 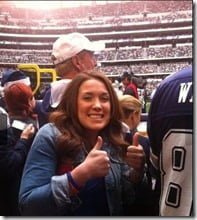 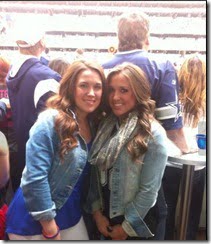 Does Robert Nkemdiche have a girlfriend? Or is he single? Any takers..??