Meet Erica Herman; this lovely lady seen alongside golfer Tiger Woods at the Presidents Cup, where Woods served as an assistant captain for the United States squad. Thus far there a few things we know about Erica, so check out these 5 interesting facts about Tiger Woods’ new GF. 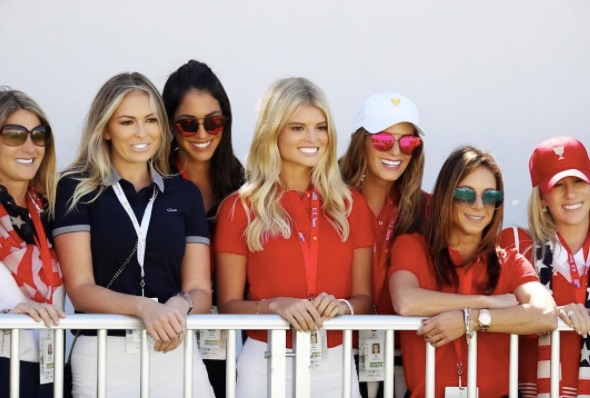 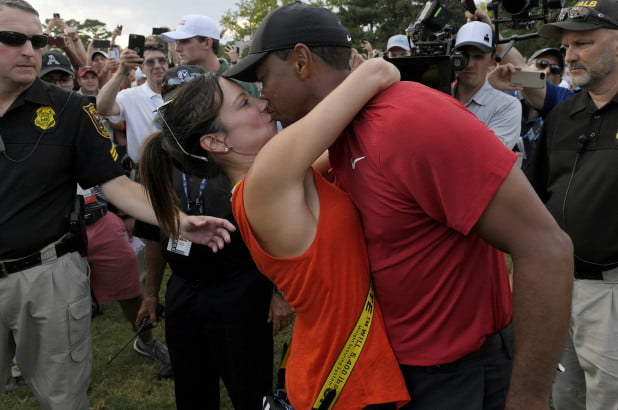