A mysterious woman named Mei is said to be the wife of Japanese golfer Hideki Matsuyama, who has been pretty serious at keeping his wife Mei and their new daughter away from the public eye. But who is Hideki Matsuyama’s wife, Mei? Is it Mei Ibui who caddied for him back in 2016?

Hideki Matsuyama was born on February 25, 1992, in Matsuyama, Ehime, in Japan. He was a kettle boy by his father who participated in the Japan Amateur Golf Championship Tournament.

When he was in the eighth grade, Hideki transferred to Meitoku Gijuku Junior & Senior High School; he subsequently attended Tohoku Fukushi University on Sendai, where he graduated in March 2014 awarded the President’s Award. 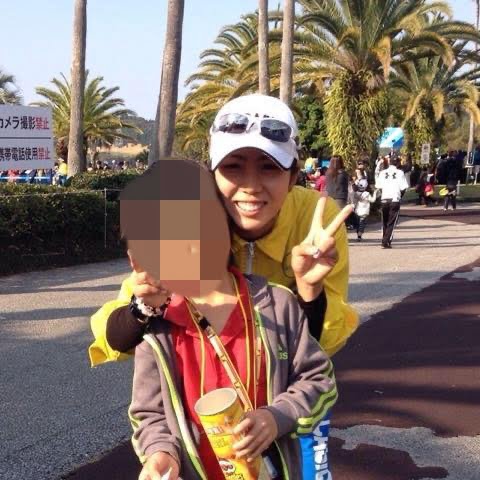 Hideki Matsuyama likes to keep his personal life away from the golf course, but he did say that he married his wife Mei in January 2017.

Mei gave birth to their daughter Kanna in July 2017.  Although he was ecstatic about becoming a father, he told Golf Digest he kept his head in the game.

“Of course, happy about the family,” he replied. “But golf is golf. Once we get on the golf course, that’s what I’m thinking about. “

So who is Hideki Matsumaya’s wife, Mei? Is it Mai Inui, his caddy at the 2016 Hero World Challenge? He credited her for helping him remain calm; Mei was at that time Hiroski Iwata’s caddy.

“When things get tough, I sometimes put my head down and become quiet,” Matsuyama told USA Today after the 2016 Hero World Challenge. “But Mei was always positive throughout, even the back nine, and was giving me good vibes, which really helped coming in.”