MLB Fans, meet Craig Kimbrel’s pretty wife Ashley Holt Kimbrel; her hubby is the pitcher for the Boston Red Sox. He also played with the Atlanta Braves and the San Diego Padres; prior to joining the big guys, Kimbrel played at Lee High School as well as at Wallace State Community College.

First and foremost, we are dying to tell you about Mrs. Holt Kimbrel, but not before we tell you 5 interesting facts about her man. 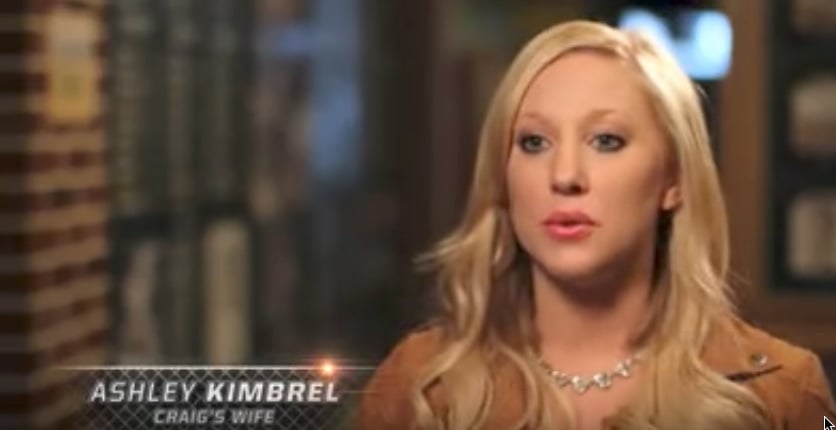 Craig Kimbrel and his lovely wife Ashley met at Wallace State where Ashley was a cheerleader at (not a chef, meaning she is not the Ashley Holt who is the owner of Sugar Monster Sweets).

These two dated for several years until he got on one knee and proposed in May 2012.

28-year-old Ashley and Craig Kimbrel tied the knot in December 2012. You can follow her on Twitter here