Meet Sterling Olmstead; this pretty lady FabWags believe to be the girlfriend of MLB player Aaron Judge. The Outfielder for the New York Yankees has never posted a photo of him with a girl, until this day. 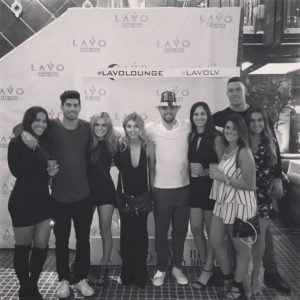 Photo: Posing with friends, Aaron and Sterling, holding hands looking pretty much like a couple (check below). 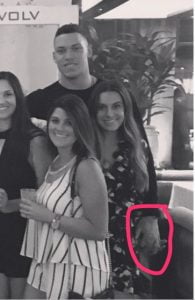 Surely you already know Judge, so let me tell you about his pretty lady. 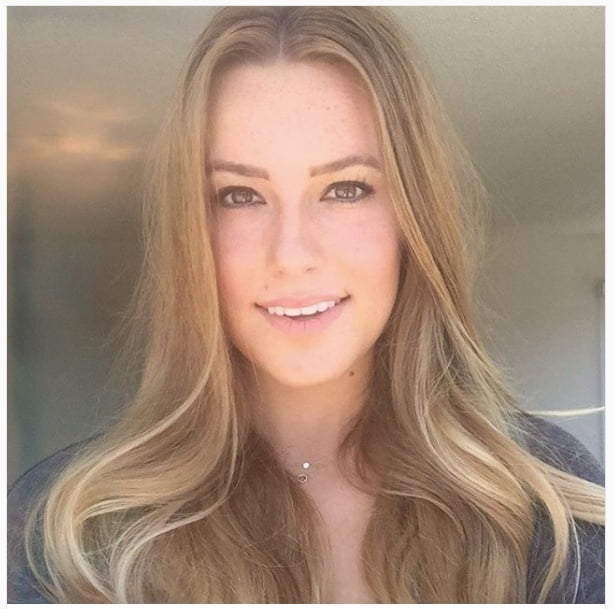 She worked for TO Media Company in 2013; in 2015, was a management trainee intern at Enterprise Rent-A-Car; around 2014 and 2015 was a graphic designer at Dragon Graphics, later was an Ad Design Manager at The Orion.

Since last January, Sterling has been a graphic designer at Revel Systems iPad POS. Find her on Instagram here.