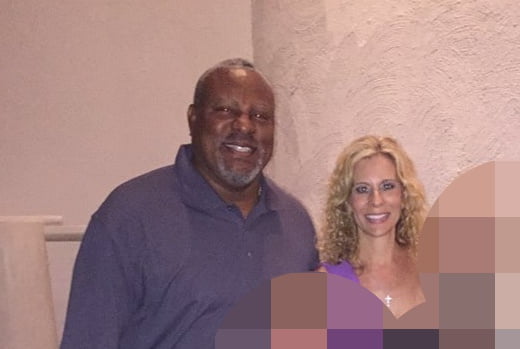 Melissa Belle is the loving wife of former MLB player Albert Belle; the Shreveport, Louisiana native was once a left fielder for the Orioles, White Sox, & Indians.

Prior to joining the big guys, Belle played college baseball at Louisiana State University. The Indians drafted him in the  1989 MLB Draft, he made his debut on July 15, 1989. He left Cleveland in 1996 and joined the Chicago White Sox the following season. Subsequently joined the Baltimore Orioles in 1999; he agreed on a $65 million, five-year deal, however, his had to retire after being diagnosed with degenerative hip osteoarthritis at age 34,

Belle was the center of controversy, first in 1994 when his corked bat granted him his first suspension; fined for knocking down Fernando Vina, the infielder for the Brewers in 1996; and lastly his 2018 arrest, for indecent exposure.

Belle is married to Melissa Belle formerly known as Melissa Lynne Galus; they tied the knot on June 18, 2005, in Scottsdale, Arizona.

Mrs. Belle was born on July 15, 1972, to Patricia and Fred Galus, of Barrington, Illinois. Her dad, was a former basketball, baseball, softball, and football coach in the Schaumburg Athletic Association and the Barrington Youth Program. 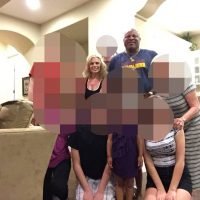 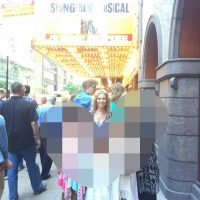 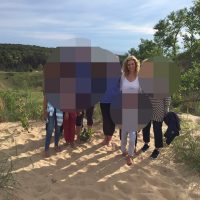 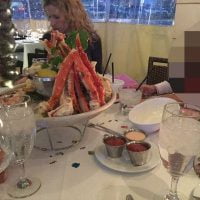 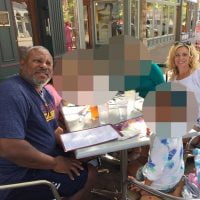