Meet pretty Mia Amabile; this stunning blonde gal is an Instagram model and the new girlfriend of NBA player Alex Caruso, the point guard currently signed by the Chicago Bulls, before his relationship with Ms. Amabile Abby Brewer, who played volleyball at the University of Tennessee-Knoxville.

Jake Fisher from The Bleacher Reports said the League execs expect Alex to demand a salary of around $12 million.

Alex Caruso signed his one-year, $543,471 entry-level contract with the Oklahoma City Thunder during the 2016 season.

As of August 2021, Alex Caruso’s net worth has been estimated at $2 million. In addition to his NBA earnings, Caruso has a multi-year sneaker deal with Anta. 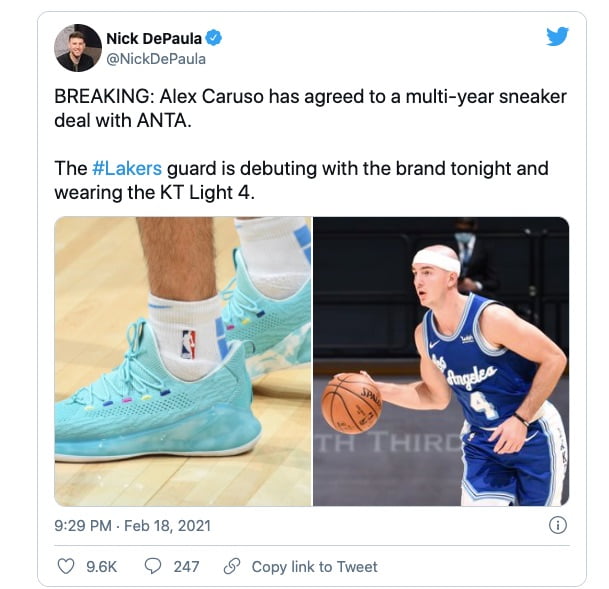 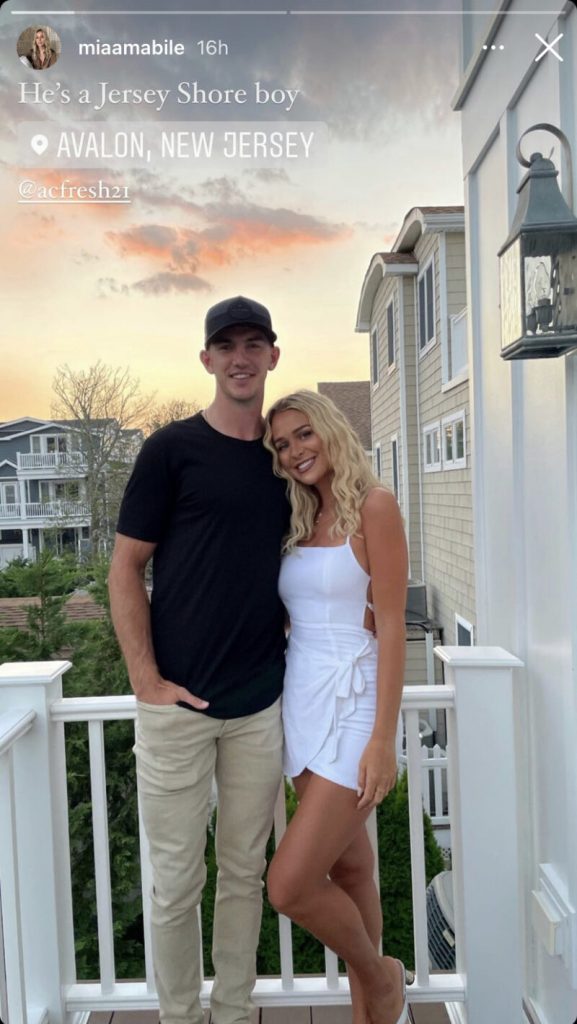 As previously mentioned, Alex Caruso has a new girlfriend; after his split from Abby Brewer, it has been reported Caruso is now dating Instagram model and Tik Tok star Mia Amabile. 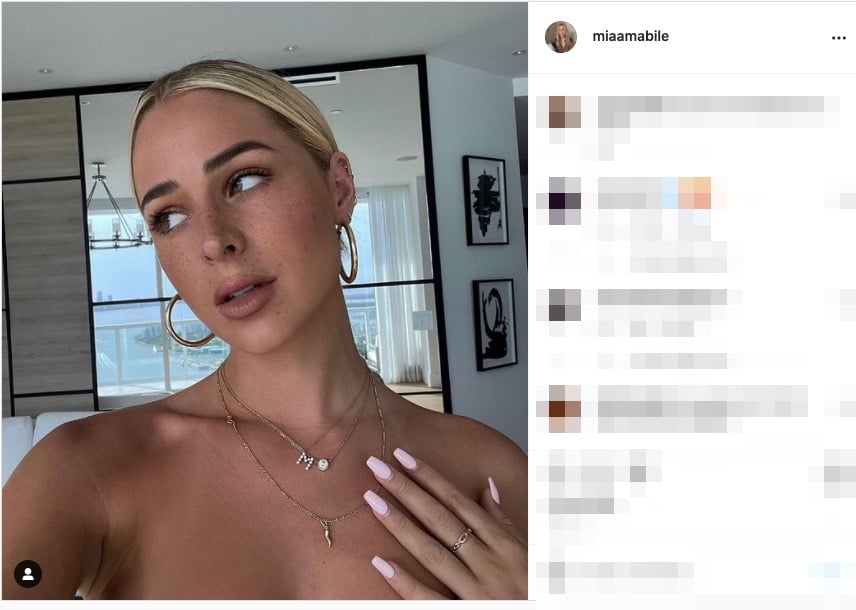 Pretty Mia Amabile was born on June 19, 1996; she attended The Shipley School; she studied business and Commerce at San Diego University and later attended Griffith University. Mia did an internship at Free People back in 2014 and then again in 2015.

In August 2017, Mia was a wholesale manager at Ete Swimwear + Simple Golden; since July 2018, she has been a social media coordinator for LF Stores in Los Angeles.