Meet Alexandra Shokareva; this stunning young lady is the new girlfriend of Alexandr Dolgopolov, the former Ukranian tennis champion, who is according to recent reports, under investigation for match-fixing his match against Thiago Monteiro at the Winston-Salem Open on Sunday, August 20, 2017.

First and foremost, this guy is quite lucky when it comes to his girls, his current girlfriend is a total babe and his ex- girlfriends are quite exquisite as well.Over the years Fabwags has written articles about Dolgopolov’s former flames, Vika and Masha Fokina. And now we introduce you to his current gal Alexandra Shokareva. 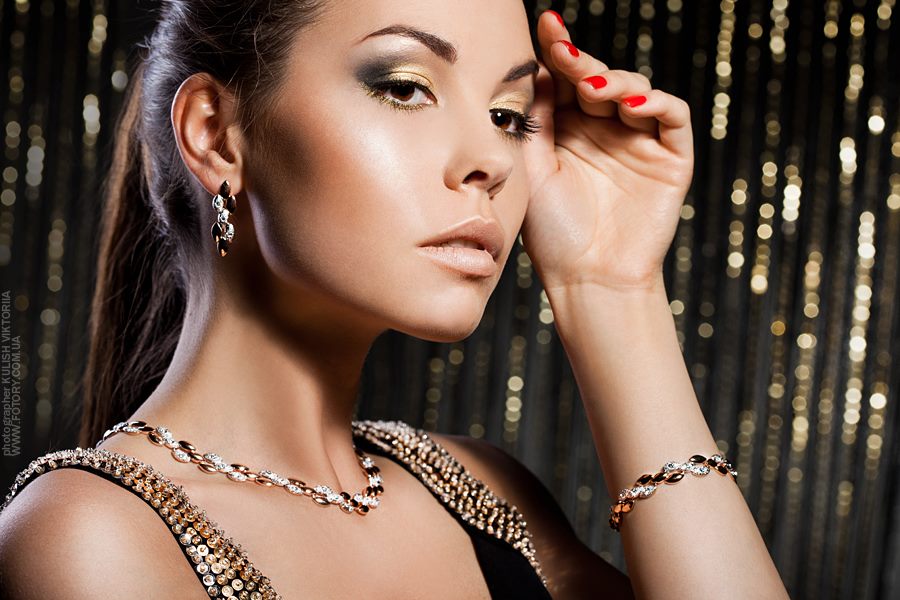 Pretty Alexandra from Kyiv, Ukraine is a model, an architect, and designer. She was born on May 4, 1991; studied at Kiev National University of Construction and Architecture; subsequently, graduated from KNUBA in 2015.