This stunning lady is Paula Vuko; she is the girlfriend of Ante Zizic. He is the 7’0″ Croatian NBA player who joined the Cleveland Cavaliers in August 2017, during the blockbuster trade deal that included his former Celtics teammates Isaiah Thomas and Jae Crowder and the 2018 Brooklyn Nets pick in exchange for Kyrie Irving.

Initially, the Boston Celtics selected Zizic, in the first round (23rd overall) in the 2016 NBA Draft; prior to that, he played with the Croatian teams Cibona, Darussafaka Dogus, Gorica. He started his career with Ribola Kastela at the age of 16, in 2013.

Although Ante never had the opportunity to play with the Celtics, for sure will get to play with his new team, the Cleveland Cavaliers. 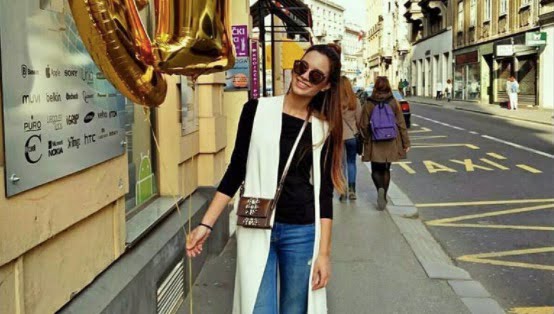 Having said that, we wonder if this impressive young man has a girlfriend? Do you know who is Ante Zizic’s girlfriend at this moment? Ante’s girlfriend is Paula Vuko, a Croatian gal, very lovely indeed! 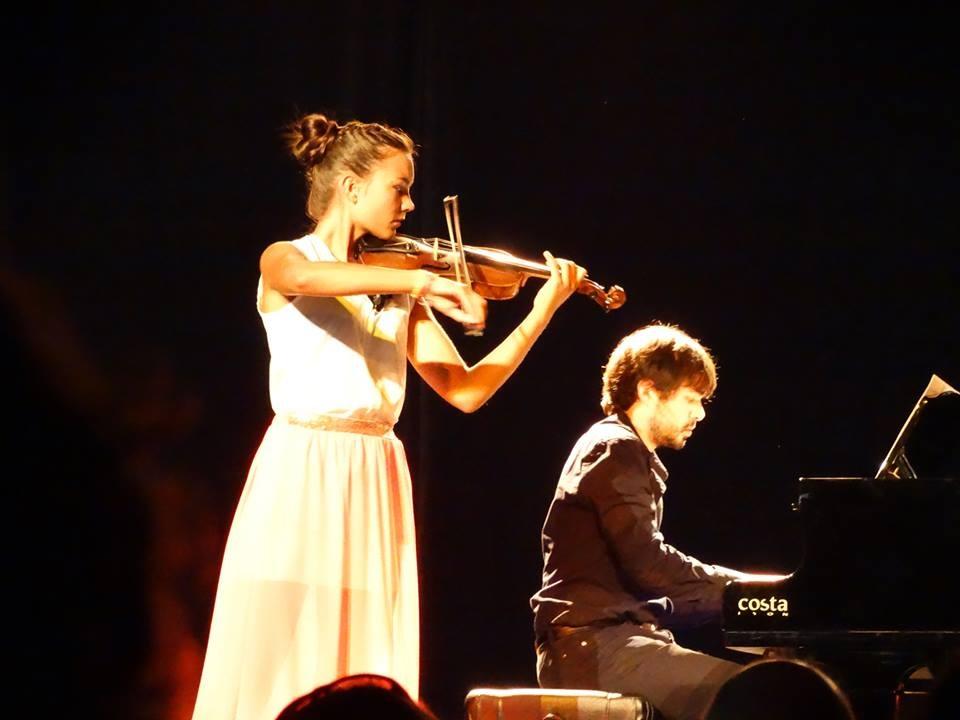 20-year-old Paula Vuko from Split, Croatia born April 2, 1997, is a well-known violinist in her hometown. She studied at the Academy of Music, University of Zagreb. Paula and Ante were photographed walking in Zagreg early this month.