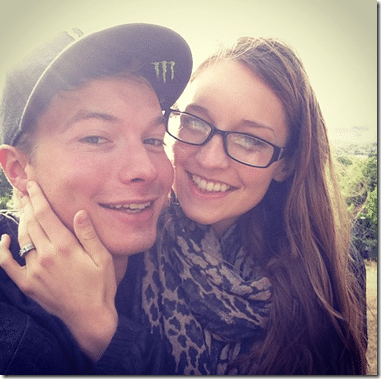 Major congrats to freestyle skier David Wise, he became the first ever gold medalist in the Olympic men’s freestyle skiing halfpipe competition on Tuesday, overcoming a buildup of snow to fend off his rivals. With only 23-years you’ll be surprise to know he is already a married man and daddy to a baby girl named, Nayeli.

His beautiful wife –Alexandra, is the one we want to tell you about, so here is some info we found about her. 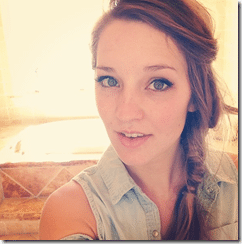 She is one of the youth leaders and coordinators for the youth group at valley view and currently runs the “Wise Butterfly Photography” which is a non-profit Fundraiser for Valley View Christian fellowship. She attended Galena High School, graduating in 2010 and Truckee Meadows Community College until last year.

Alexandra “Lexie” and David, a.k.a “Toaster, Darkwing” both are currently youth pastors, grew up in Reno and met one summer at church camp. Their relationship was interrupted when they returned to their real lives but destiny reintroduced the couple three years later at church. Just like in the movies, the youngsters madly in loved with each other actually eloped at a local Reno chapel with five friends in attendance. After the ceremony they all ate dinner at Johnny Rockets and went bowling! For years, the pair kept the marriage a secret from the skiing community but with his solid success now it is inevitable to know everything about him. 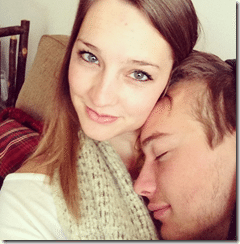 According to the New York Times, Wise proposed to Alexandra in February 2011, on her 19th birthday. He proposed at Lake Tahoe with a poem in hand, got down on his knees and asked away, to what she responded “Of course”

A year later after they married, Lexie gave birth to daughter Nayeli. 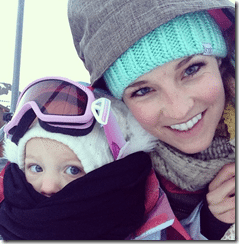 After David Wise won the first-ever Olympic freeskiing halfpipe gold medal and was working his way along the line of media interviews, he suddenly spotted his wife, Lexie, on the other side of the barriers. He jumped over, swept her in his arms and they both toppled to the ground.

When her hubby is not skiing or at the gym he plays volleyball on the beaches of Tahoe. He and his friends have a “men’s league” slow-pitch softball team that helps Wise get his competitive sports fix. He and wifey love to spend their evenings reading and hanging out.

A proud mother and wife, Alexandra goes by “missuswise” on Instagram and you can find the pretty married woman and mother here. Lexie is also on Facebook here.