Have you met Andrea Salas? She joined the rest of the Costa Rican Wags at the FIFA World Cup in Brazil, and subsequently, Andrea  joined the Real Madrid Wags.

The Costa Rican goalkeeper Keylor Navas made quite a good impression at the World Cup in Brazil; well the entire Costa Rican Squad were the big surprise at soccer’s biggest event.

6’0” Navas started from Perez Zeledon, Costa Rica started his professional career with Saprissa in 2005; in 2010 he signed  with Albacete, that year he was loaned to Levante, the team he eventually signed with in 2012.

Keylor’s  pretty wife Andrea  with whom he has been married to since 2009; she is also the loving mother of their adorable son Mateo. 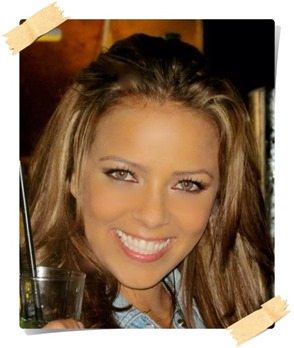 Andrea is a mommy of two, Daniela her  daughter from a previous relationship.id we mention Mrs. Salas Navas  is her hubby’s PR? 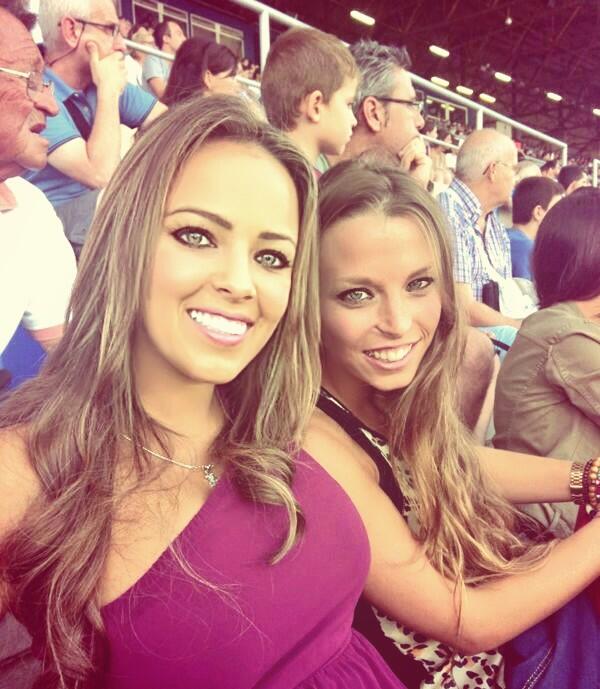 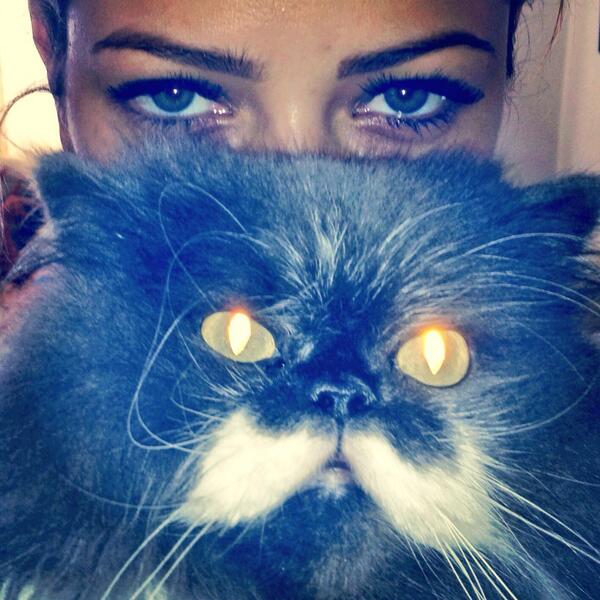