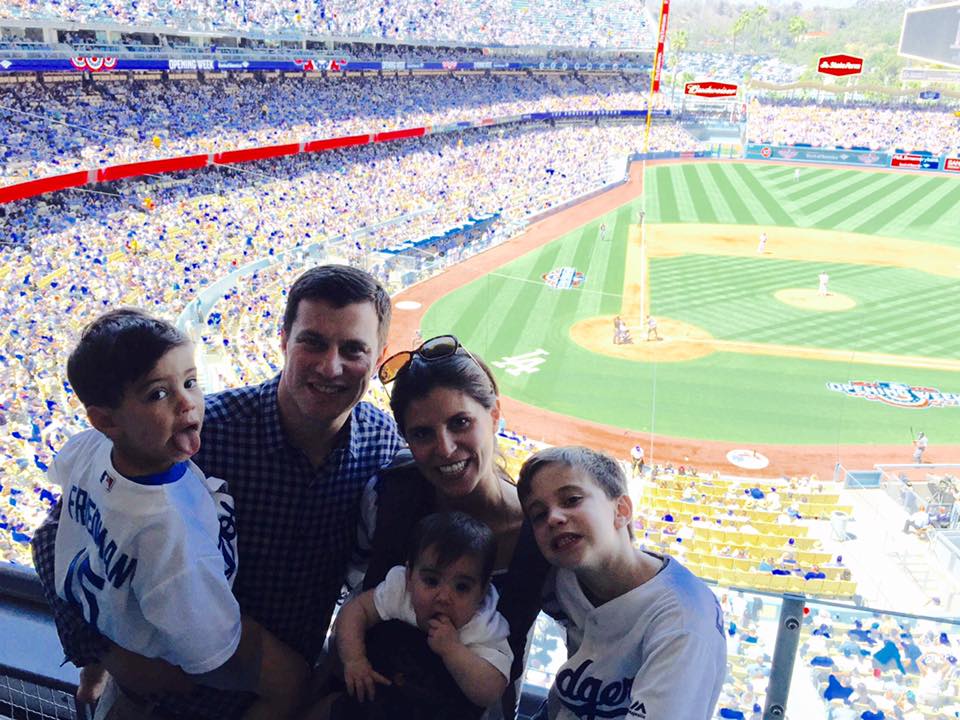 Robin Friedman is the lovely and beautiful wife of Andrew Friedman, the young president of Baseball Operations of the Los Angeles Dodgers. Prior to joining the Dodgers in 2014, Friedman a native of Houston, Texas was the general manager for the Tampa Bay Rays.

As noted Mr. Friedman is married to Robin. First and foremost, Mrs. Friedman is a wife and proud momma of three amazing children, but she also is the former Robin Jill Hochman. She was born in 1979.

Mrs. Friedman graduated in 1997, from Hilton Head Prep School in Hilton Head Island, South Carolina. She studied psychology at Tulane University, from where she graduated in 2001. She worked for Teach America from 2001 to 2007, and for Hillsborough County School System from July 2007 to December 2009. 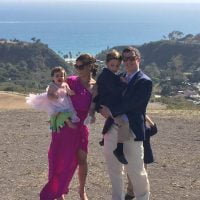 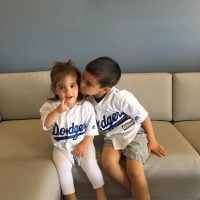 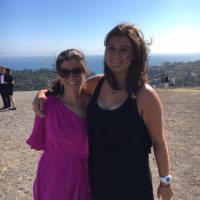 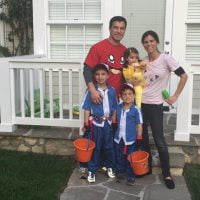 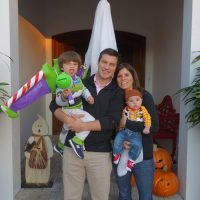 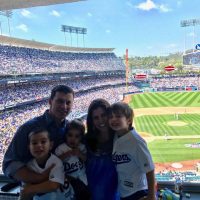 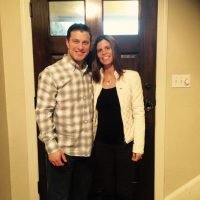