20-year-old soccer player Mario Gotze is dating the hot German model and singer Ann Kathrin Brömmel. The couple met in a club in early 2012. They were headlines as they were seen during a very hot holiday in Ibiza that same year and their pictures made rounds all over the world.

23-year-old Ann Kathrin Brömmel, aka Ann-Kathrin Vida, was born on December 6, 1989 in Emmerich, Germany. She is a model and blogger. She is also a singer with some self-composed songs using the alias Trina B. She initiated in the modeling industry since age 16. Ann plays the piano and had three years of singing lessons. 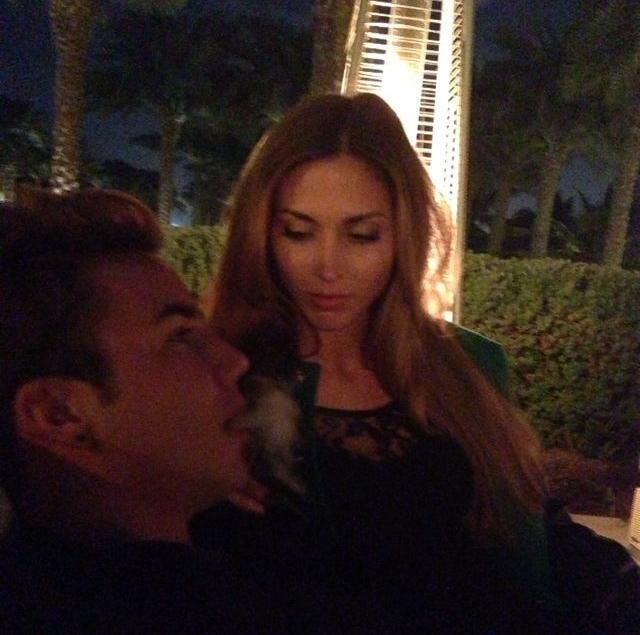 In 2010, she graduated from Willibrord School, and after that, she started her music career. Her first single was “This is me” produced by Reinhard Schaub, which became very well known. In October 2011, she released her second song “Body Language”.

As a model, she participated in fashion shows for”Brunello Cucinelli”. In 2012, she participated in the seventh season of Germany’s Next Top Model and was among the top 50 out of 17,000 girls that applied. She works for the German Agency Rockstar Models since 2009 and has a contract with IMM models.

Last year, Ann-Kathrin worked as an intern for FP Editor in Emmerich. In her blog, she writes about all sorts of things like fashion, music, and themes from around the world. 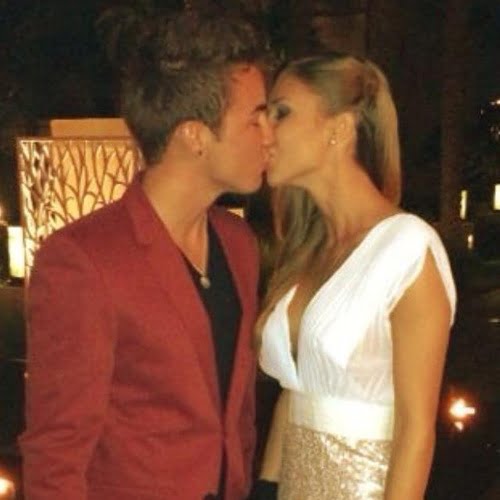 The gorgeous Ann-Kathrin is 1.77 meters tall, has blue eyes and brown hair.